Annexation remonstrance period underway; here's what you need to know 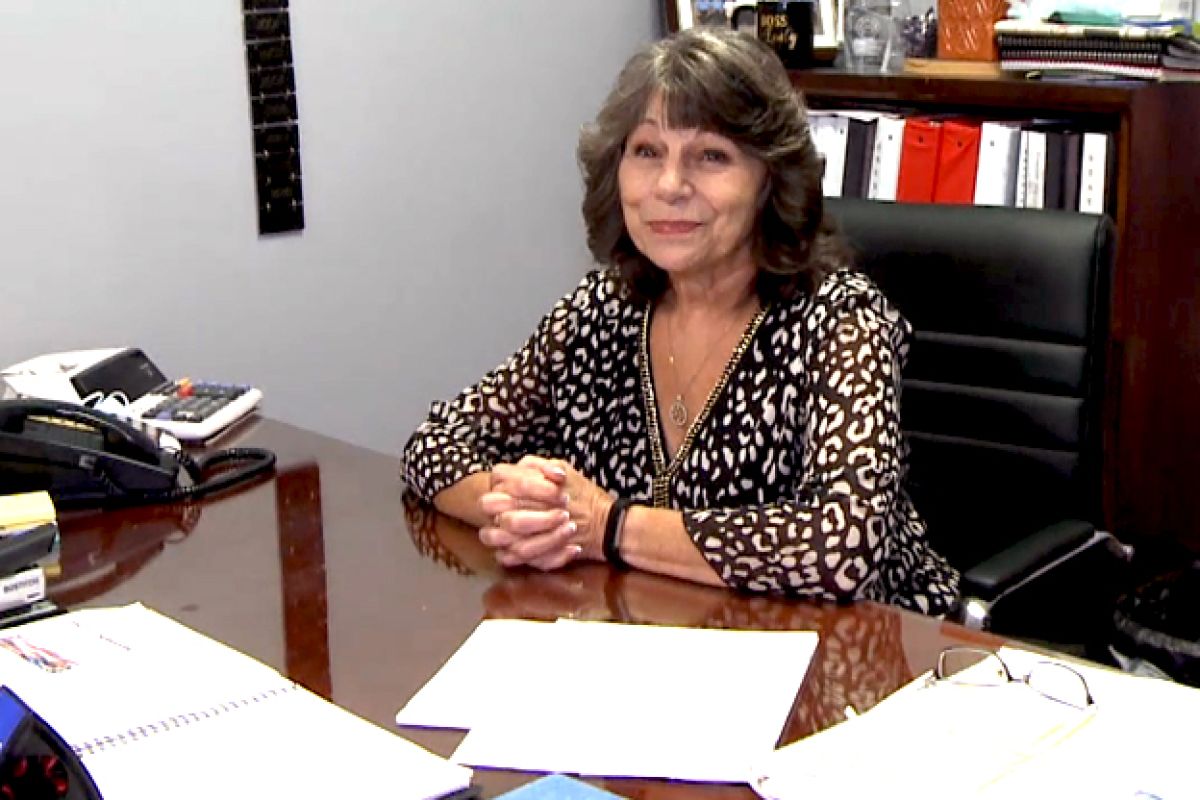 The 90-day remonstration period to petition against Bloomington annexation is underway.

“In order to have it count, we have to have signatures that are notarized, or you have to sign in front of me,” Smith said.

She says there are some caveats. For example, a landowner who owns multiple parcels in the same annexed area can only sign one petition for one parcel.

“It's almost like we have seven different annexations going on. And that might confuse people and we don't want that to happen. So we're here to help. I mean, that's our job.”

There are other requirements:

“What I am concerned about are the individuals that are living on Social Security, or disability, or individuals that have just purchased a home and raising a family and barely have enough money to pay for a mortgage,” Barrow said.

A database on the city’s website estimates how much a landowner could pay in taxes in 2025 after annexation takes effect. For some it could be hundreds or thousands more, but some properties could see a reduction.

Public hearings and annexation proceedings turned ugly and sometimes heated as residents called the proposal a power grab, too large, and taxation without representation.

“Mayor Hamilton, I believe if he wanted to get his true constituents, he would have went out door to door and ask, ‘Would you like to be annexed?’”

“I have other individuals that are a notary that have volunteered to notarize these signatures. So I'm saying they're going to have a rude awakening.”

Smith says she has five days to check the validity of the petitions and send them to the city. The city then checks for property waivers that would exempt the petition from remonstration.

Waivers are agreements property owners signed that prohibit them from challenging annexation in exchange for city services, such as water and sewer. Many of the waivers date back years, and still stand even if the property changes hands.

“If I find out your property could not be in the remonstrance, I'm going to contact you, either myself via phone if you leave your phone number or by letter so that you know your signature will not count,” Smith said.

But in 2019, the Indiana legislature put a 15-year cap on those waivers. That means any waiver prior to 2006 is invalid – according to the state law.

Bloomington Mayor John Hamilton says the law is unconstitutional and was passed after the state stopped the annexation process in 2017.

"We did our part of that bargain. And we think the the property owner should be now part of the city. They've been getting sewer service for years," Hamilton said.

If enough residents petition using the 2019 law, the city could take the state and Gov. Eric Holcomb back to court challenging those expired waivers.

The city has identified 3,200 parcels that would be subject to those waivers. That’s about half of the total number of parcels up for annexation.

A public records request from the city’s legal department identifies more than 1,200 waivers that could end up being in question. Smith says she must follow the 2019 law.

“Everyone's going to be saying, Cathy, can you move a little faster? But the most important thing is I do it correct. Every ‘i’ dotted, every ‘t’ crossed, 90 degrees on those T's and that in the end, people are happy, and the answer is accurate.”

Smith says she could have the remonstration results as early as the end of January.