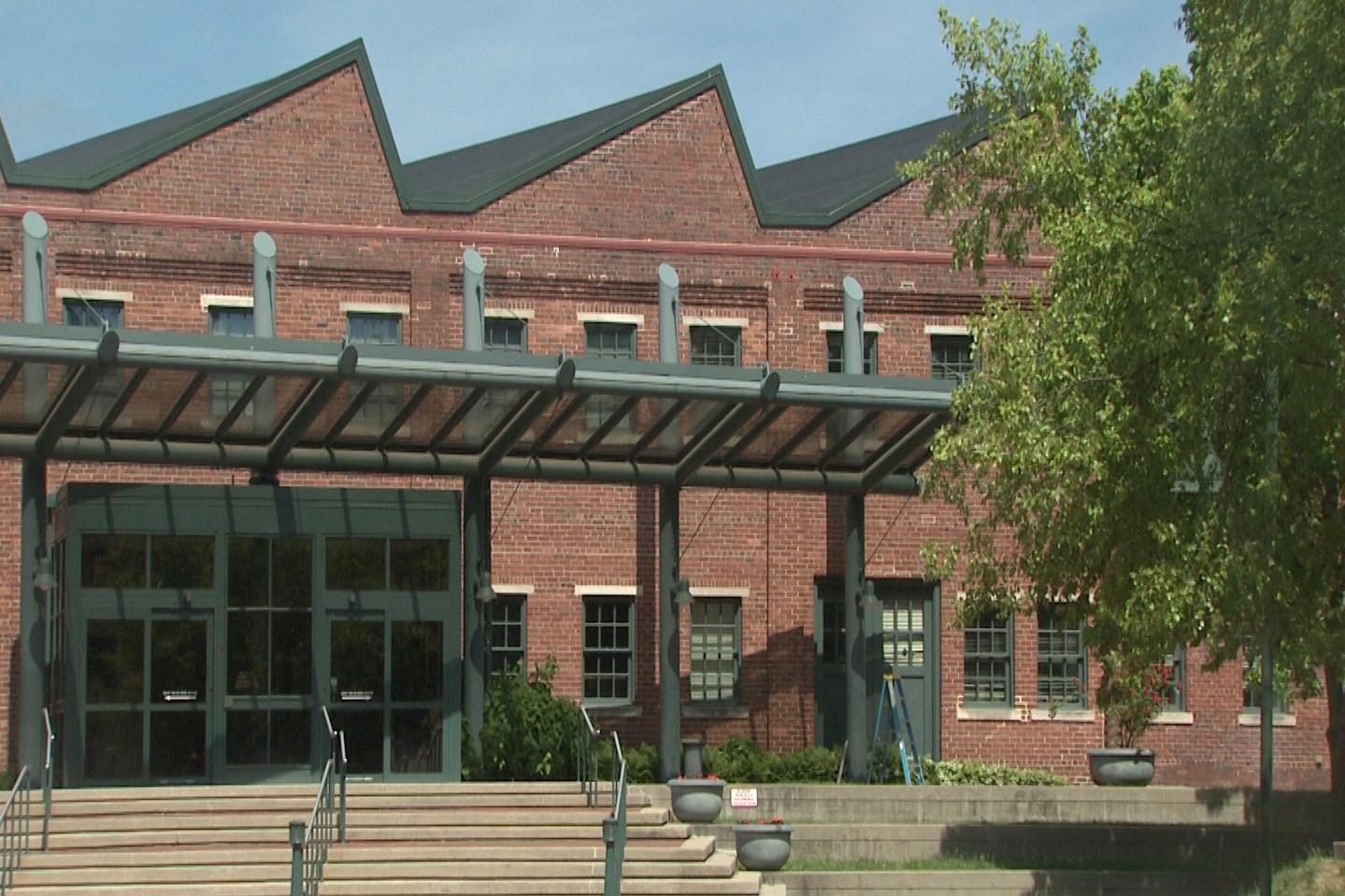 All meetings will be on Zoom due to pandemic concerns. (WFIU/WTIU News File)

All commenters continued to express dismay and opposition to the city’s proposed 2-mile annexation fringe.

“Zone 4 specifically wouldn’t have a chance to vote until after the next election which I don’t see as being appropriate if they’re going to be taxed as part of the city," Weigold said.

County Commissioner Lee Jones said the board of commissioners stated its opposition to the annexation proposal during its meeting Wednesday morning.

The commissioners said the city should work with the residents in each area for voluntary annexation.

Jones said they’re concerned about the county’s potential annual revenue loss of $2.7 million. She doesn't know how the county will continue to provide services and replace the aging downtown jail.

Public comment ended after about an hour and 20 minutes. Council members will meet with city staff August 31 at 6:30 p.m. to review annexation ordinance amendments.