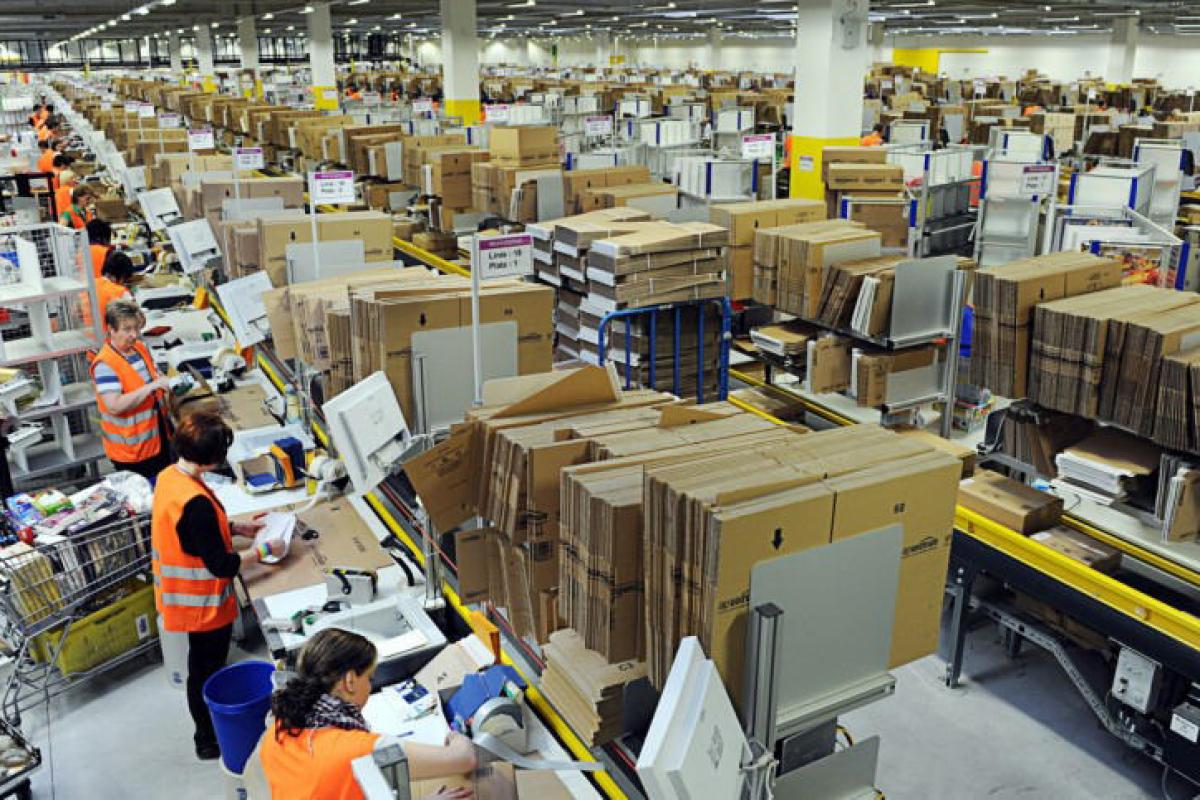 According to an Amazon press release, the company will open a robotics fulfillment center and a delivery station in Elkhart County. The two facilities are set to open in 2023 and are expected to create more than 1,000 full-time jobs.

“We’re thrilled to announce a new state-of-the-art fulfillment center and delivery station in Elkhart County as we continue to invest in the state of Indiana,” Kyle DeGiulio, Amazon’s regional economic development manager, said in the release. “Indiana has been a great place to do business, serve customers and drive opportunity; as a result, we’re proud to have created more than 20,000 jobs and invested more than $15 billion in the Hoosier State over the past decade.”

An Amazon delivery station opened in South Bend earlier this year, and two more are set to open in Merrillville and Valparaiso next year. The company also announced it would open a fulfillment center in Fort Wayne next year.

“Amazon’s decision to support Elkhart County is a huge vote of confidence in our workforce development initiatives,” Elkhart County Board of Commissioners President Suzie Weirick said in the release. “The new, high paying jobs in the distribution technology sector also help diversify our local economy and protect us from the national economic fluctuations.”

“Since investments by Amazon tend to attract related industries, we look forward to additional interest in Elkhart County by other high-tech companies,” she added.