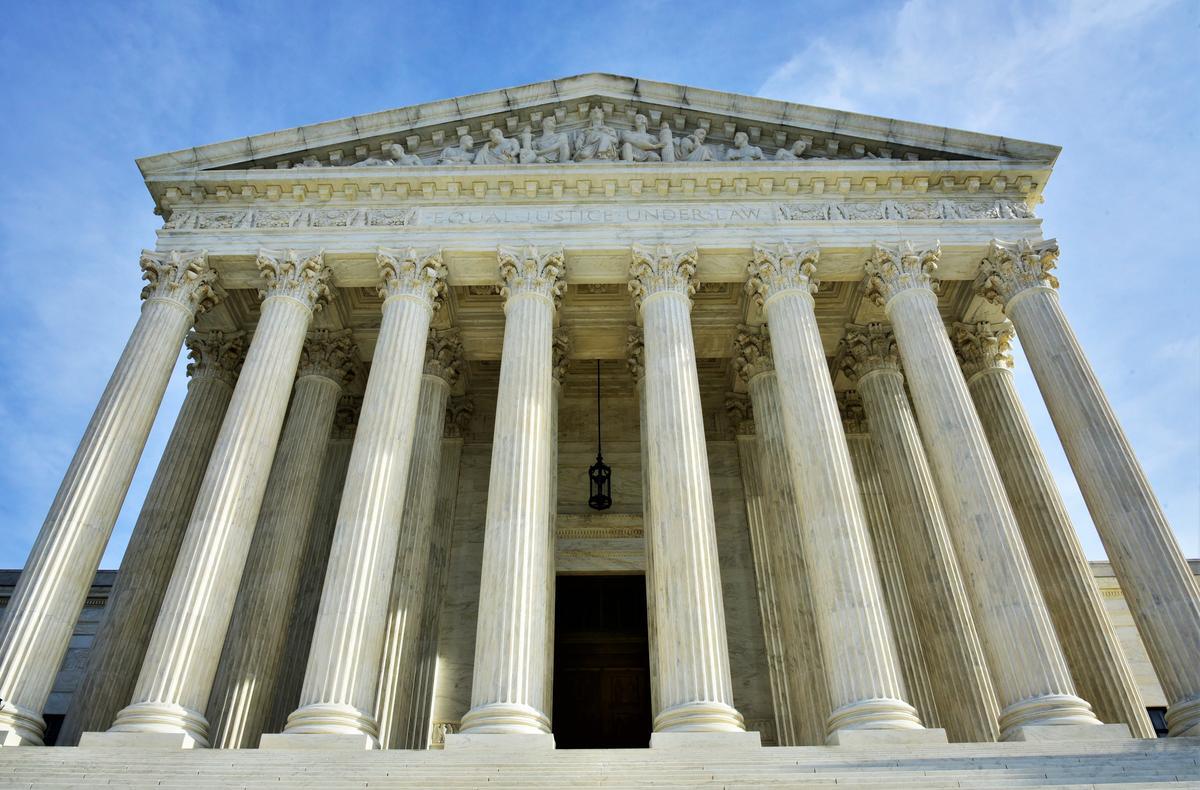 The U.S. Supreme Court, in a 5-4 vote, refused to block a Texas law that amounts to a ban on abortions after six weeks of pregnancy. (Justin Hicks/IPB News)

Some Indiana anti-abortion activists are sounding a note of cautious optimism about the future of restricting abortion in the Hoosier State. That’s after the U.S. Supreme Court chose not to block a Texas law that effectively bans abortions after six weeks of pregnancy.

The Supreme Court’s move in the Texas case isn’t definitive – the majority cited procedural issues as a reason not to block the law. But between that decision and an upcoming hearing over a Mississippi law that bans abortions after 15 weeks, many anti-abortion advocates believe the Court will overturn its longstanding precedent, Roe v. Wade.

American Family Association of Indiana executive director Micah Clark isn’t one of them.

“This Supreme Court is much more moderate, in my view," Clark said. "They’ll go to the left on some things, to the right on some others. They don’t seem to be a court that really wants to make major, huge decisions.”

Still, anti-abortion advocates are already pushing for Indiana to pass a Texas-style law. And Clark, who has been lobbying the General Assembly for three decades, said while he’d like that, he doesn’t think Indiana will go that far, yet.

“Historically, we don’t push the envelope that much, so I don’t see Indiana doing anything until they get a green flag from the Supreme Court,” Clark said.

The legislature has passed numerous anti-abortion laws in just the last decade, almost all of them struck down in federal court.

Indiana lawmakers’ first opportunity to act on these latest moves will technically come later this month, when they’re in session for redistricting.