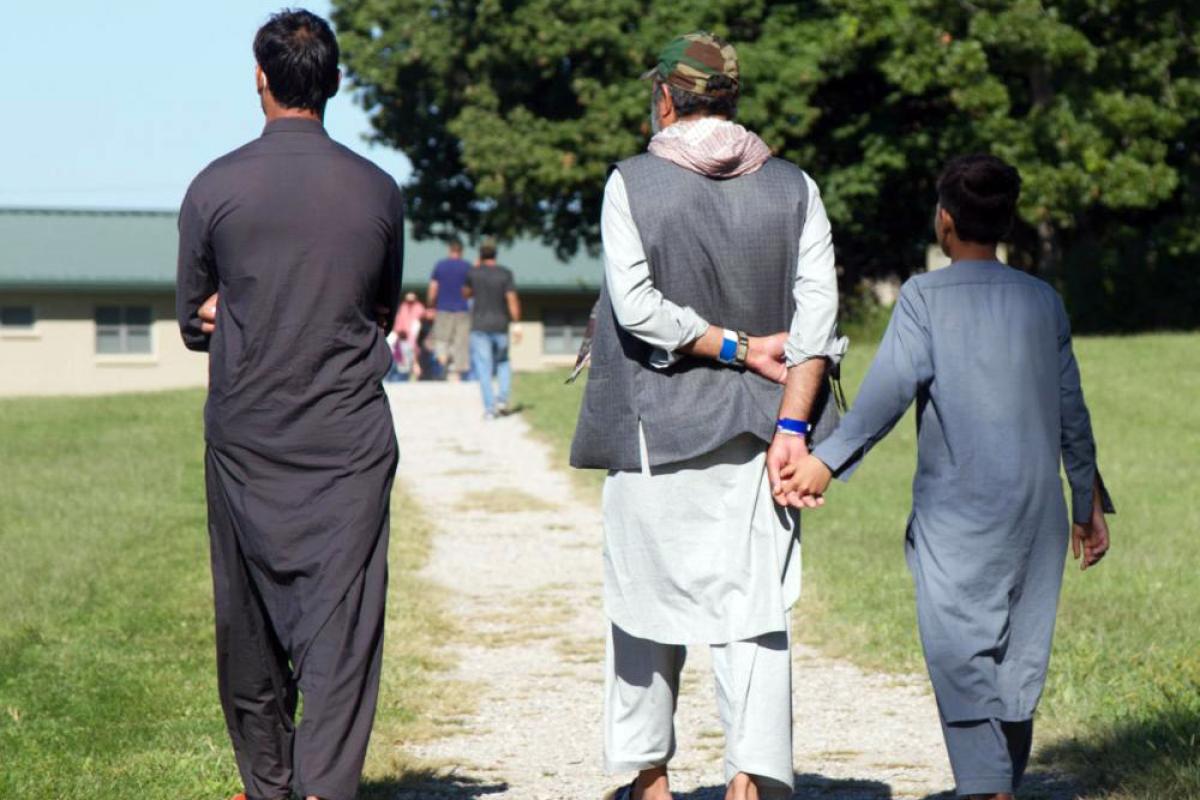 The Indiana Department of Workforce Development said it is working to connect roughly 700 Afghan refugees at Camp Atterbury with jobs in the state and employers are eager to hire them.

There, refugees get general information about what employment is like in the United States. For those looking to stay in Indiana, DWD has career skills and language assessments along with adult education programs to prepare them for local jobs.

Mike Barnes, DWD’s chief workforce officer, said their work, along with an outpouring of public support, is attracting some migrants to settle down in Indiana.

"The more we're working with them, the more people are saying, 'Well I said I wanted to go to California, but [now] I think I want to stay here,'" Barnes said. "They've been just overwhelmed by the outreach and support of you know, and the warmth of the Hoosiers that are down there working with them."

Businesses are lining up to hire those new Hoosiers. In response to a survey, DWD heard from 150 businesses in one day saying they had more than 4,000 jobs in manufacturing, technology, and hospitality for Afghans.

Barnes said a lot of refugees have advanced degrees in engineering. Others have backgrounds in finance and law. DWD is working to verify those skills and help translate them to jobs local employers are desperate to fill.

“[For instance] I was working with an individual last week that’s an electrical engineer,” Barnes said. “I am confident he's not going to have a problem finding an electrical engineering job here in the states. But it may take some hand holding with the employers, and that's where that employer relationship becomes very critical.”

The Department of Homeland Security confirmed Camp Atterbury’s refugee services may be consolidated anywhere from late December to mid-January. Of the eight U.S. military bases hosting migrants, Indiana is fourth on the list to be consolidated as refugees get placed in communities. So far, only a base in Fort Lee, Virginia has closed to migrants.