8th Ranked Cincinnati Powers Past Indiana In Second Half Rally 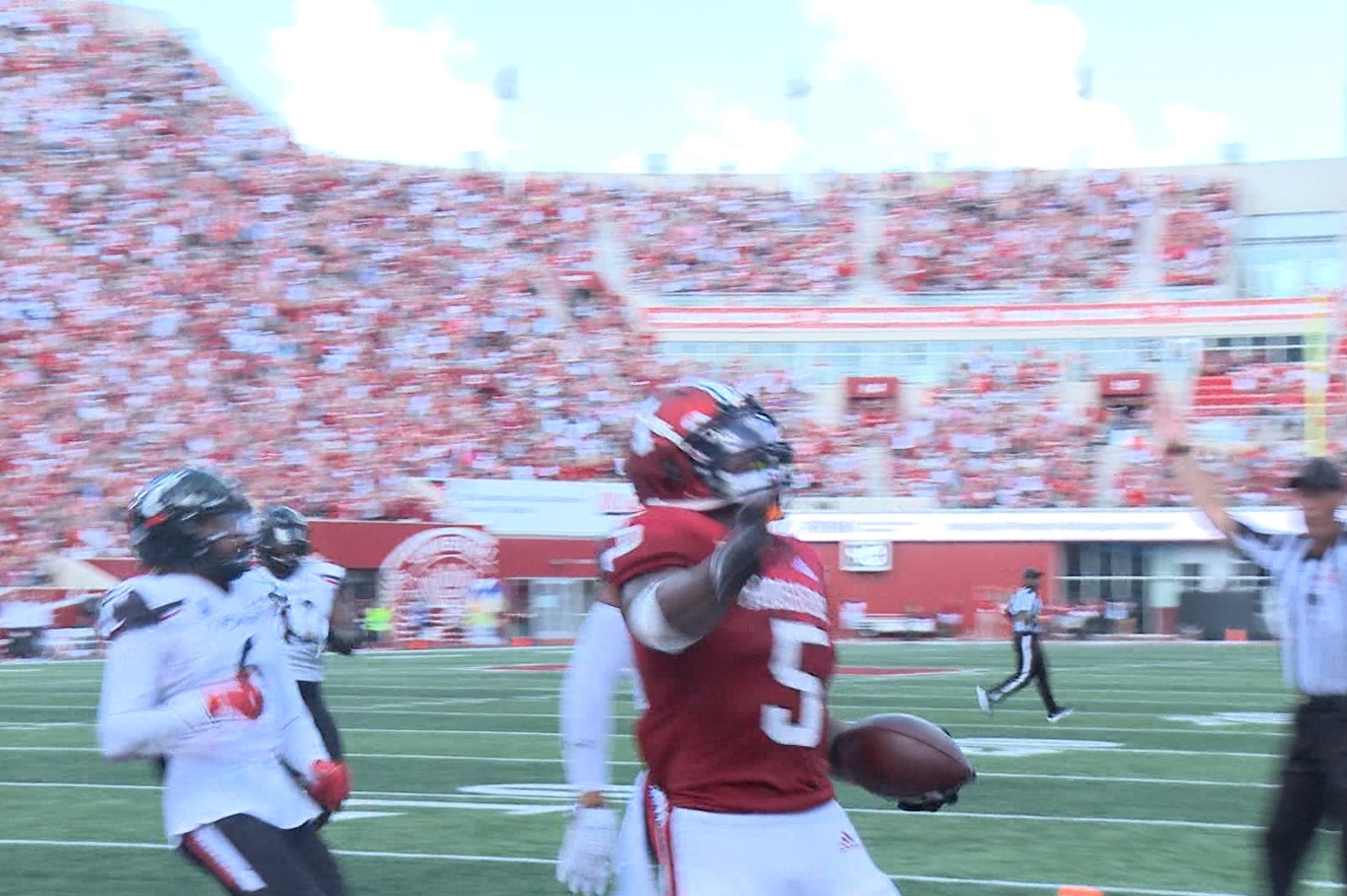 Desmond Ridder and Alec Pierce hooked up for the go-ahead score with 12:13 left in the game and No. 8 Cincinnati held on for a 38-24 victory at Indiana.

Jerome Ford ran for two touchdowns and Tre Tucker scored on a 99-yard kickoff return to help the Bearcats rally from a 14-point, first-half deficit. Indiana had three turnovers and wasn't the same after starting linebacker Micah McFadden was ejected for targeting late in the first half.

Indiana lost despite leading 14-0 while playing in front of its largest crowd for a non-conference game since 1987.