$56 Million Grant Will Fund Runway, Other Upgrades At Indianapolis Airport 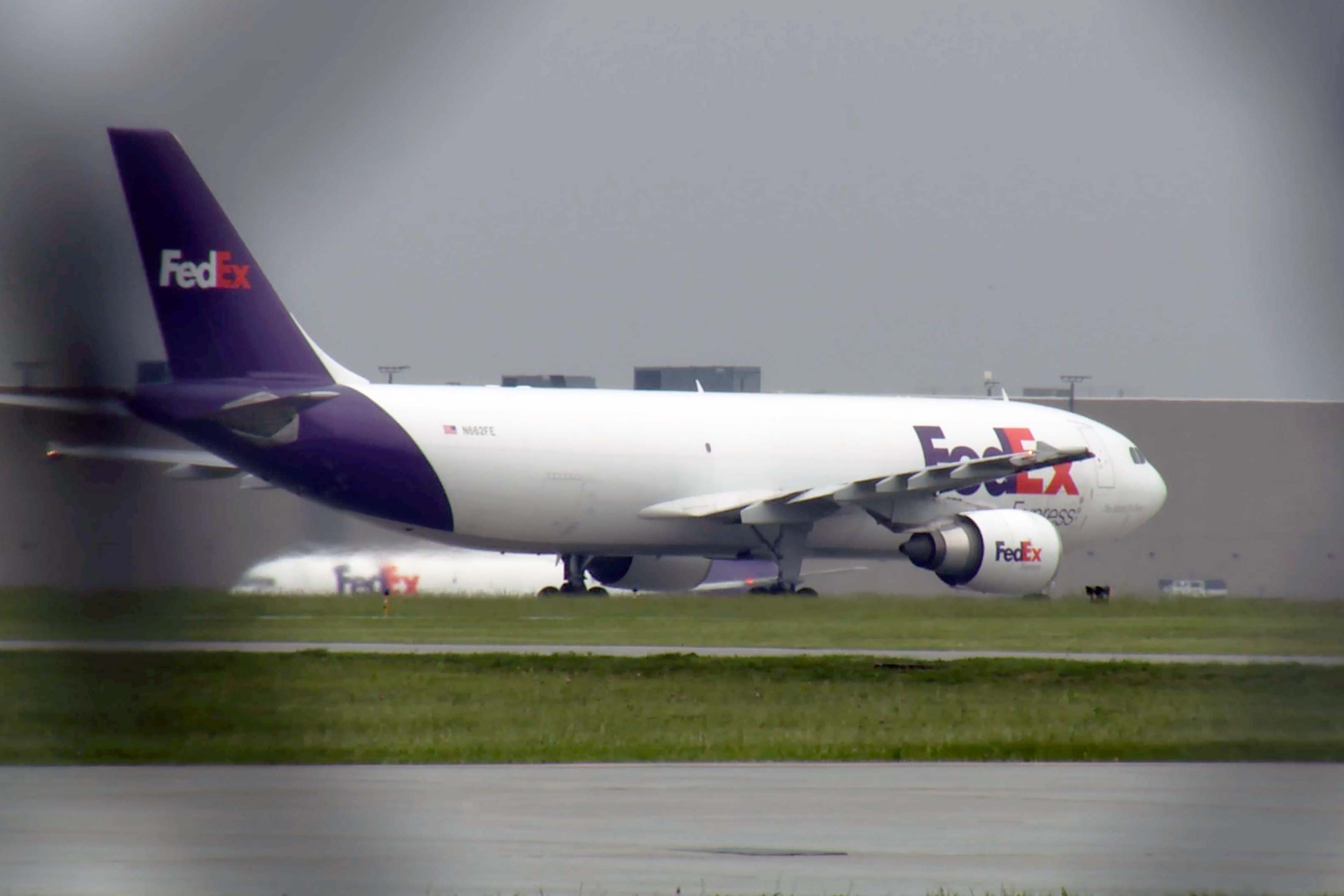 The Indianapolis International Airport will receive more than $56 million from the FAA to reconstruct a primary runway and taxiway.

The federal Airport Improvement Program grants will pay for projects at 60 airports across the country, Indianapolis International was the single largest recipient this year.

“The FAA issues $433 million dollars—we got the lion’s share of that, and there’s over 400 commercial service airports in the United States," Executive Director of the Indianapolis Airport authority Mario Rodriguez said. "That’s something to be proud of.”

The projects have already begun and while fliers might not interface directly with the upgrades, they will benefit from them. Rodriguez says additional parking will allow airlines to store aircraft overnight. That paired with the upgraded runways could minimize delays.

The $56 million grant is the single largest in the airport’s history.