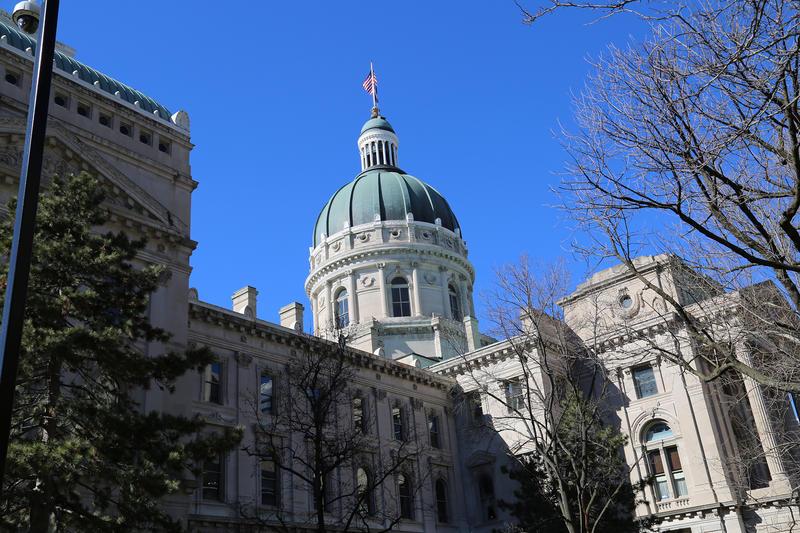 The initiative program was approved by legislators this year. (WFIU/WTIU)

State officials have started reviewing economic development proposals covering all 92 Indiana counties that are seeking more than double the $500 million available for the grant program.

The proposals from 17 regional organizations were announced by the Indiana Economic Development Corp. this past week as totaling more than $1 billion.

The Regional Economic Acceleration and Development Initiative program was approved by legislators this year using federal COVID-19 relief funding as a way for groups of counties to advance projects for improving the quality of life and economies in their areas.

A seven-member committee including business executives is expected to make grant recommendations to the IEDC board in December, the state agency said.

Gov. Eric Holcomb said in a statement that he was impressed with the submitted proposals.

“I have no doubt these plans will be the beginning of transformational progress that will impact Hoosiers for generations to come,” Holcomb said.

Legislators initially dedicated $150 million toward the program that Holcomb proposed in January. That funding total was increased to $500 million as the state budget was bolstered by $3 billion in federal relief funding.