Special Effects, Black Cinema, and a Touch of Nostalgia 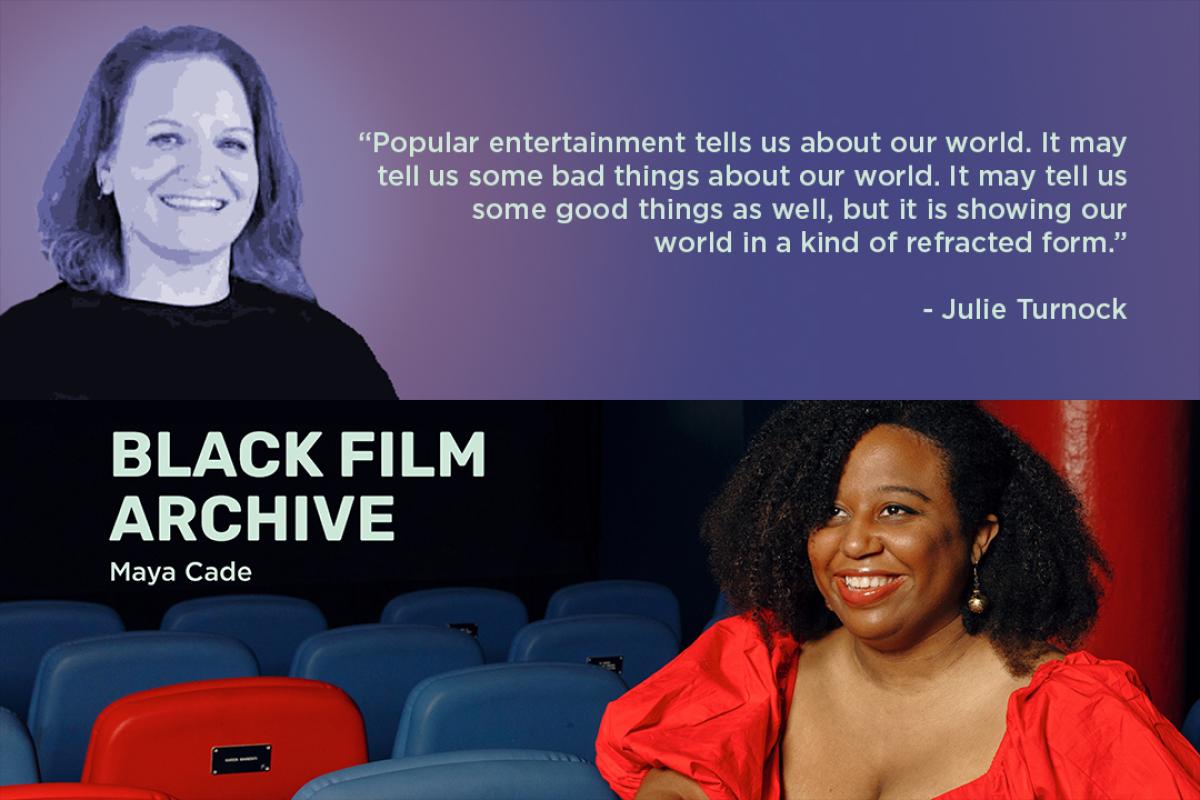 Julie Turnock and the Realism of Special Effects

If you were paying any attention to pop culture at the end of the 20th century, you probably remember that first round of new Star Wars films. The prequel trilogy. The story of Anakin Skywalker – Luke’s father, sorry if that’s news – Queen Amidala, and so on. You might also remember that a lot of people hated it. They had plenty of reasons: The acting. The clumsy exposition. The character Jar Jar Binks.

But there might be another reason, too. About what comes across as real, in a movie full of aliens, spaceships, and distant planets. See, when George Lucas was making the original Star Wars trilogy, he created a company to do the special effects. Industrial Light & Magic very quickly dominated the special effects world. Which meant its style came to seem normal, in movies like Indiana Jones, Terminator 2, Jurassic Park, and more. There was a grittiness to the look, and a sense that the camera person was right in there with the action. And then came the Star Wars prequels. They were cleaner. More slick. It’s not that the special effects were worse, but they were different from what audiences had come to expect, and that made them seem, well, bad.

This, at least, is the sense I got from reading Julie Turnock’s new book, Empire of Effects: Industrial Light and Magic and the Rendering of Realism, which came out earlier this year. Julie Turnock is a film professor at the University of Illinois Urbana-Champaign, and she’s made a career of understanding the effects of effects, or how special effects styles shape what seems real. We talked about where the dominant style came from, what it consists of, and what that means for how we watch movies.

Back in 2019, Maya Cade was spending a lot of time at the New York Public Library for the Performing Arts. She was working on a film script, but she was falling in love with research. Then the pandemic hit. Maya doubled down on her research, watching a film every day, and reading a book a day. And she noticed the discussion of Black film online tended to assume it was all about trauma.

Maya knew that it wasn’t, and she wanted to share what she knew. She started a Twitter thread. And when that got more attention than she expected, she started the Black Film Archive, a website devoted to cataloguing every Black film from 1898 to 1989 that's available to stream. It’s kind of beautiful. Maya and I talked about watching Black film when she was young, about discovering her love of research, how The Wiz helped her ease on through the pandemic, and how the Black Film Archive is about joy.

Our theme song is from Amy Oelsner and Justin Vollmar. We have additional music from the artists at Universal Production Music.