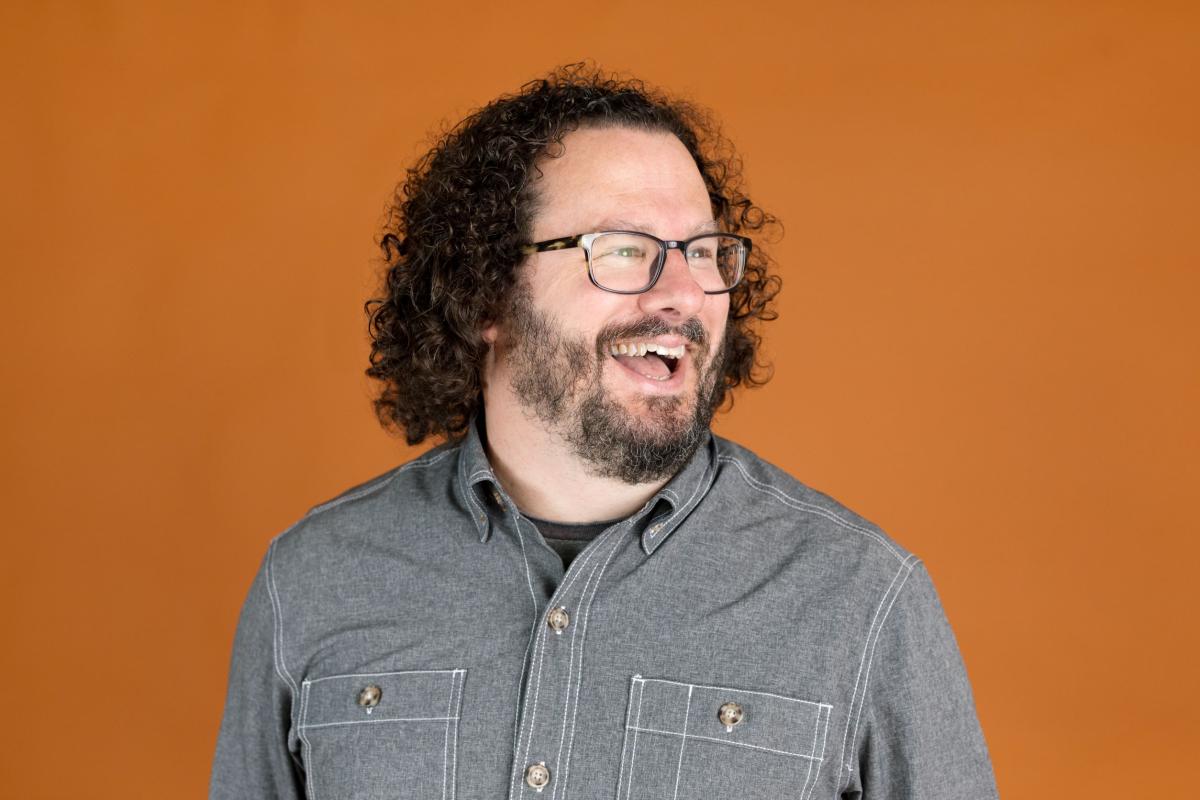 For music critic Stephen Deusner, songwriters fall into one of two camps. There are the ones who have something they want to tell you, and then there are the ones who want to figure something out. For him, the longevity of the Drive-By Truckers comes from their residence in the second camp. For decades now, they’ve been writing smart, complex songs whose characters add complexity to our picture of rural America, especially the South. Stephen’s book about the Truckers, Where the Devil Don’t Stay: Traveling the South with the Drive-By Truckers, was published in the fall of 2021, and is now on its second printing. On today’s episode of Inner States, we talk about the South, Southern Rock, rockets, the masculinity of Jimmy Carter, and, of course, the Truckers.

After our conversation with Stephen Deusner, Adriane Pontecorvo reviews Private Space, the latest album from Durand Jones and the Indications. The band started almost by accident in Bloomington, Indiana. The second track on Private Space, “Witchoo,” ended up on Barack Obama’s best-of list for 2021.