Rock Opera and Other Border Crossings 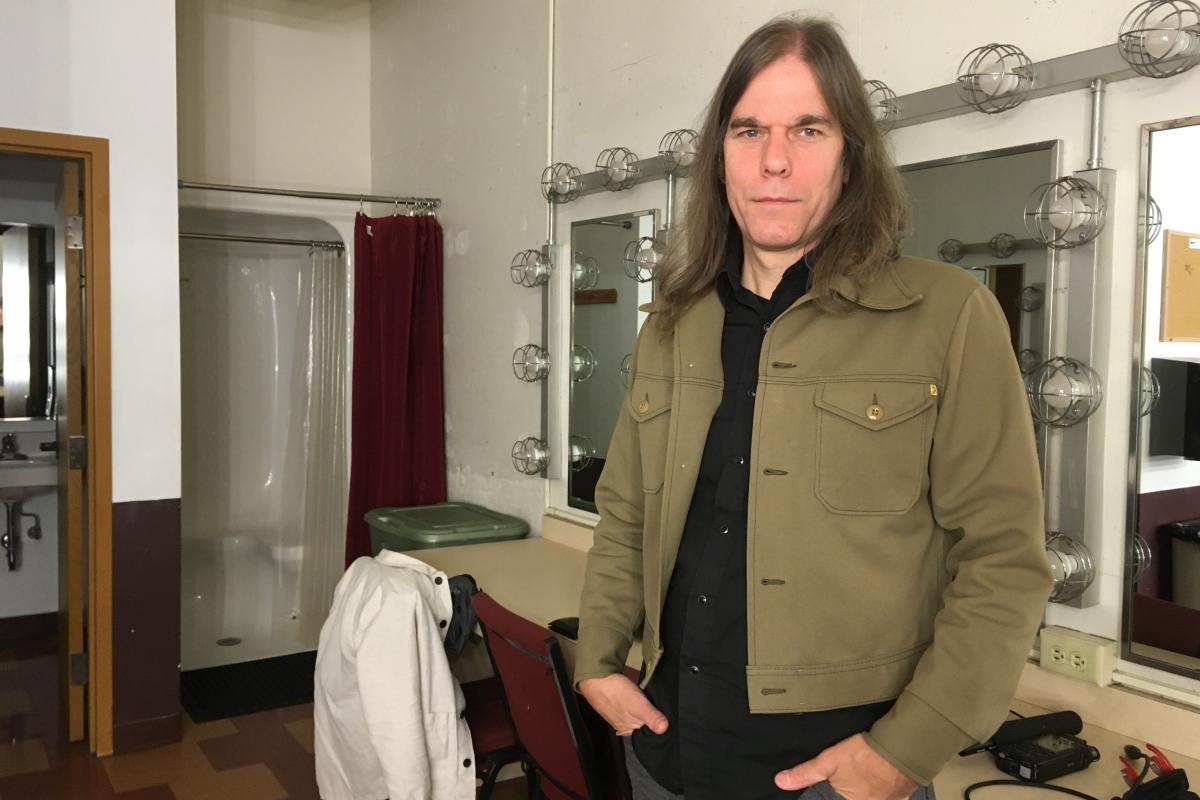 On the face of it, watch people act out a story, maybe singing, all backed up by intense, sweeping, emotionally complex music - you’d think that would be an irresistible combination, right? But, you know, opera’s not that many people’s cup of tea.

But the movies. That’s an artform most of us can get behind, and that’s probably where the most popular orchestral music lives these days. The movies are one of the main ways most of us encounter composed music. It just seems too esoteric otherwise. But I think that might be changing. Composers in the twenty-first century are experimenting not just with new sounds - that never stopped - but with making music that’s more visceral and less abstract, that’s actually interested in connecting with an audience. It’s less confined, less defined.  Maybe you call it classical, maybe it’s rock, or punk, or funk, or something else.

One of those composers, who wants to connect with audiences, put on a good show, but also make film scores and, yes, operas, is Austin-based Graham Reynolds. Graham is a bandleader and improviser, but he’s also interested in composed music. He’s scored films for Richard Linklater and others; he’s written music for ballets, and theater. He’s written symphonies, string quartets - and an opera called Pancho Villa from a Safe Distance, which he brought it to Bloomington at the end of March.

Graham also started a nonprofit called The Golden Hornet to support the creation of new, composed music. The Golden Hornet’s goal is to apply “the collective creation and self-production methods of the rock genre to the world of classical music,” and it does a pretty darn good job. Their most recent project is MXTS, a cross-border exchange between Mexico and Texas, between djs, producers, and classically trained musicians. They’re creating a sample library that will be freely available for anyone to use, and they released an album based on some of those samples on April 1. Some of the music from that album appears in this episode of Inner States.

After my conversation with Graham, about Pancho Villa from a Safe Distance, his own musical roots, and what it was about his music that made it so appealing to filmmakers, we have a few minutes with poet Ross Gay, being delighted by fungal hyphae.

Thanks to Brittany Friesner from the Indiana University Cinema for thinking of us to interview Graham, David Lobel of Lobel Arts for helping to coordinate, Alberto Varon, director of the Latino Studies Program at IU, for helping to get Graham out here in the first place, and Graham Reynolds himself, for taking the time to talk with me. Thanks also to Ross Gay, for his delights.