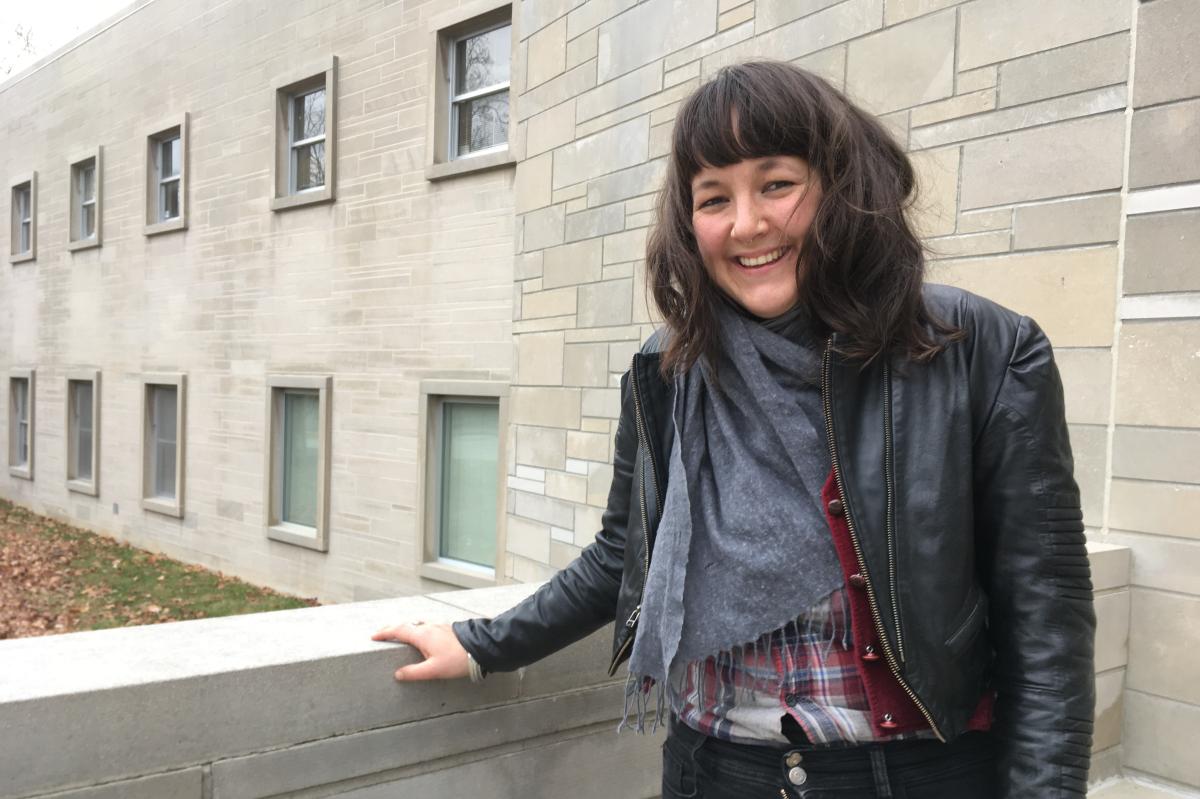 This is Part One of a series we did on "Textile Politics." I stole that name from a class that was taught at Indiana University in the fall of 2021. I also spoke with the person who created that class, Fafnir Adamites. But I wanted to kick the series off with a conversation about queer embroidery with a friend of mine, Ileana Haberman.

After two years of Covid, and the isolation so many people have had to endure (although not everyone’s had the choice to isolate, let’s remember that), finding ways to take care of ourselves - to keep from going crazy, but also to be more tender toward ourselves - the importance of that is ever more apparent. Turns out, as Ileana helps us understand, embroidery is one way to do that.

Embroidery has traditionally been the domain of women, at least in recent centuries in the West. In Europe, upper-class young women learned decorative embroidery. Working-class women learned to embroider too, especially if they were responsible for household linens. It was about mending cloth, and also labeling bed linens, napkins, tablecloths. It was a marketable skill. They had to be accurate and fast, and working-class women would use the need to embroider as a way to get together with each other. Which also made embroidering a political act. It was a chance for women to share their stories and speak their minds, away from men and employers. And that’s just the social side. The products could be political too, as a way for women who never learned to read to tell their stories.

Ileana Haberman brings another kind of feminist and queer angle to embroidery. Embroidery is a way to ornament cloth. That cloth often covers up the body, sometimes for warmth, sometimes modesty. The images Ileana stitches turn that covering-up on its head. Because if you wore Ileana’s images you would often be wearing nude bodies. She’s got lots of nude bodies. Her own body, actually, in bedrooms, gardens, in creeks, in trees, in dreams. It’s embroidery as autobiography, in a way, although you won’t get her life story just through the images. She also stitches quilts - like, pictures with quilts in them - and leaves, pinecones, spring ephemerals.

In this conversation, we discuss making complicated stitches as a mental health practice, making art during the pandemic, the growth of queer embroidery over the past couple decades, and more.

Summer Movies in the Midwest

It's summer. It's hot out. But the evenings are still nice, and maybe you're in the mood for a fun movie, but you don't feel like freezing in the cineplex. Don't worry, our favorite cinema director's got you covered. Indiana University Cinema director Alicia Kozma joins our host, Alex Chambers, to talk about one of her very favorite things about Midwest movie culture: drive-ins. She tells us about how they started - apparently the man who started them wanted his mom, who had physical limitations that made it hard to get into movie theaters - to be able to watch movies. She tells us about when and why they got popular - hint: 1950s, suburban car culture + teenagers with spending cash. And she tells about one particular drive-in in Southern Indiana that you might want to check out.