Replay: Monroe Anderson on objectivity, Chicago's racial politics, and ink in your blood 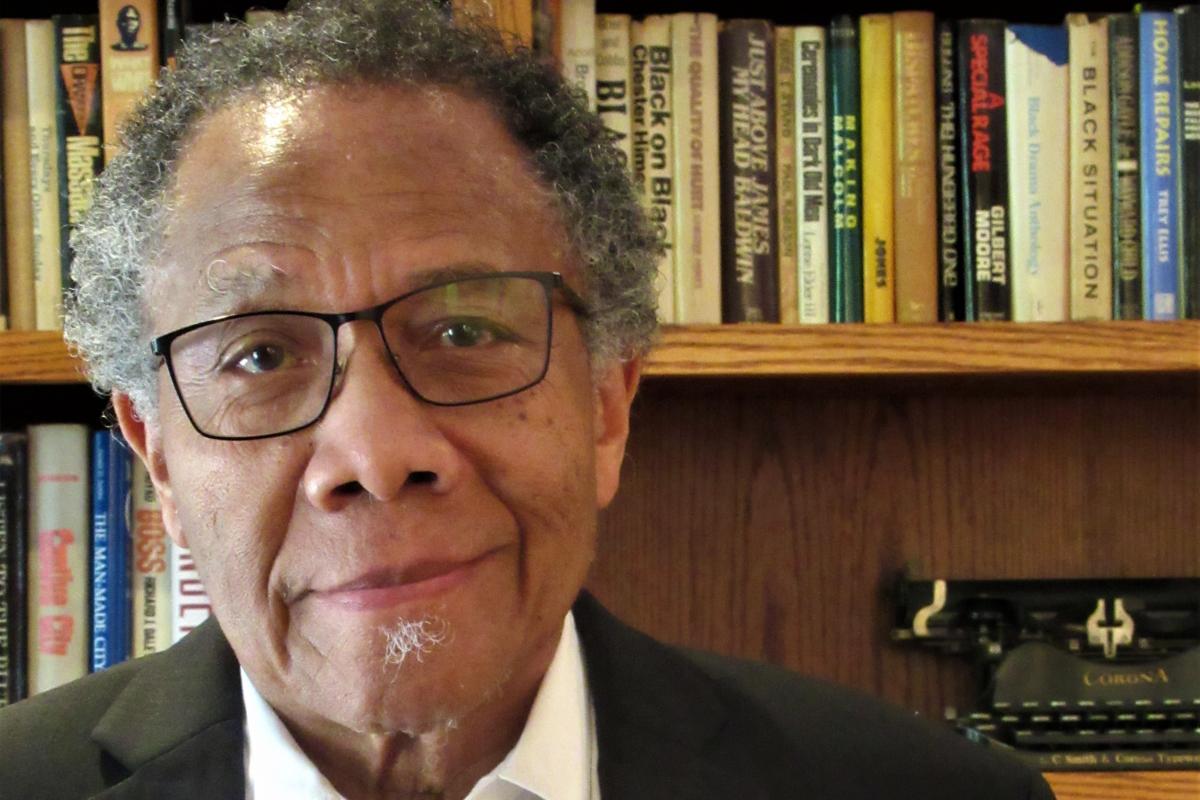 When he was young, Monroe Anderson had a plan. It was the 1960s, and he was going to be the next James Baldwin. Then his class got a visit from Les Brownlee, a pioneering Black journalist who worked for the Chicago Daily News. Brownlee said now was the time for young Black writers to get into journalism. So he decided to see what this journalism thing was all about. He figured he’d try it for a year or so and then he’d write the great American novel.

One of his first major assignments was covering the 1968 Democratic National Convention in Chicago. You know the one. It was months after Martin Luther King, Jr. and Bobby Kennedy had been assassinated. The country was enmeshed in the Vietnam War, civil rights struggles were in full swing, protesters had filled the streets, and the police responded with force. Monroe was one of the reporters who was beaten by the police. He felt like a bit of a celebrity afterward, with news features and radio interviews about the experience. More importantly, he liked being a part of what was going on. As he put it, the ink was in his blood.

This week on Inner States, I talk with veteran journalist Monroe Anderson about why, once he started, he couldn’t quit journalism, about predicting Chicago’s first Black mayor, about racial politics at newspapers, and about objectivity in journalism. In case you’re wondering, he eventually wrote that novel, even if it did take a few more decades than he’d planned.