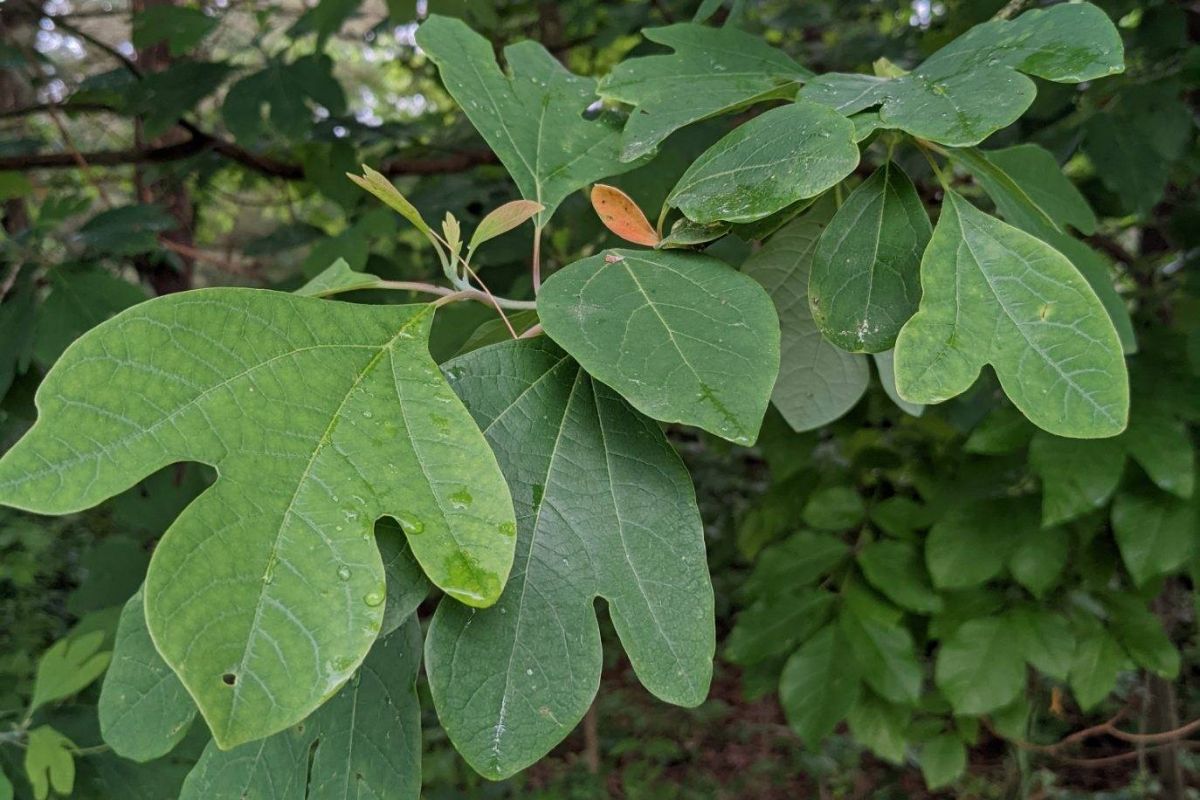 A couple years ago, Jack was a grad student in music at IU, when he met a man named Seigen at the local Zen center. Seigen was decades older, but in spite of the age gap, they became good friends. They took lots of walks. “This is a sassafras,” Seigen would say. They would look at that for a while. Once they’d seen one sassafras, it wasn’t as if they’d seen them all. They stopped to look at every tree.

Then, one day, Seigen asked Jack to drive him to an execution.

This is a story about their friendship.

It’s also, in part, about a secondhand experience of a federal execution. There’s nothing graphic, but if that’s something you or someone you’re listening with might be sensitive to, you might keep the topic in mind.

Our theme song is from Amy Oelsner and Justin Vollmar. I continue to be deeply appreciate of airport people for sharing their music, which I’ve used to score a number of episodes. You can purchase their music here. The music in this episode is a version of “okay ohio part 1.” We also have music from Ramón Monrás-Sender.