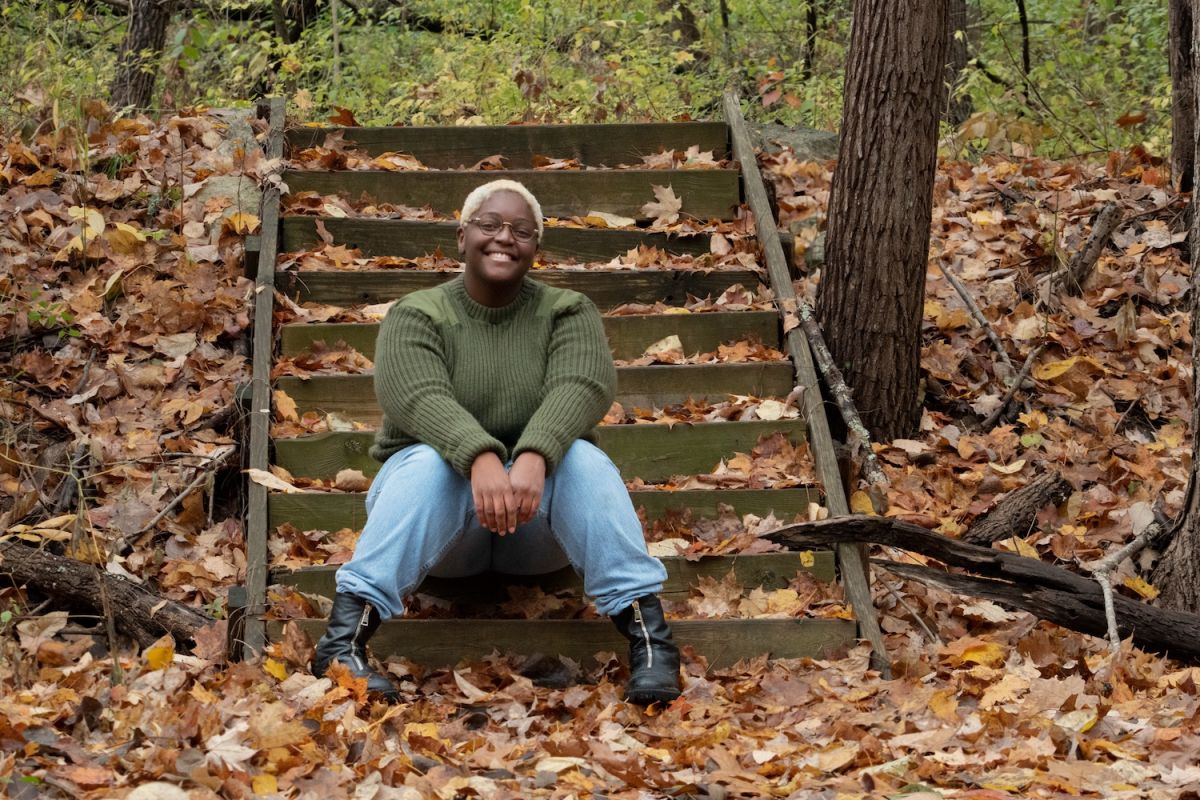 Artist Honey Hodges was born in Liberia. They came to the U.S. with their mom when they were three years old. Honey says their mom devoted every waking hour to making sure her child had what they needed to be a successful American. And when she wasn’t taking care of Honey, she was taking care of other people. Honey can see her age – and all that care – in her hands. Honey is enjoying being an adult now, in a role where she can reciprocate the care their mother has given them. Honey hopes their hands look like hers when they’re older.

You can find Honey’s collages and other work at allnewgrowth.com or on Instagram @allnewgrowth.

Make what you will of internet lists, but Brown County State Park recently made number six on a list of the most beautiful state parks. And no, this wasn’t the most beautiful state parks in south-central Indiana. It was the whole U.S. If, like me, your next question is, "Okay, but how’s it doing on Instagram?" I’ve got an answer for you there, too: apparently it’s number 13 among the most Instagrammed state parks. I’m sure we could get that ranking up, though. Just gotta get Instagramming.

It was right after I heard that news that I met up with Jim Eagleman. He was the park naturalist at Brown County for almost 40 years, until he retired a few years ago. We met in early December. Technically it was late fall. It felt like early fall. Foggy and mildly cold. I wanted to talk to him about the winter. Preparing for it. What the woods are like. What life is like. What things used to be like. And what it feels like to fall through the ice.

Special thanks this week to producer Violet Baron for production help with Honey Hodges’ story.