How to Survive the Future Episode 3 & Keep Calm and Carillon 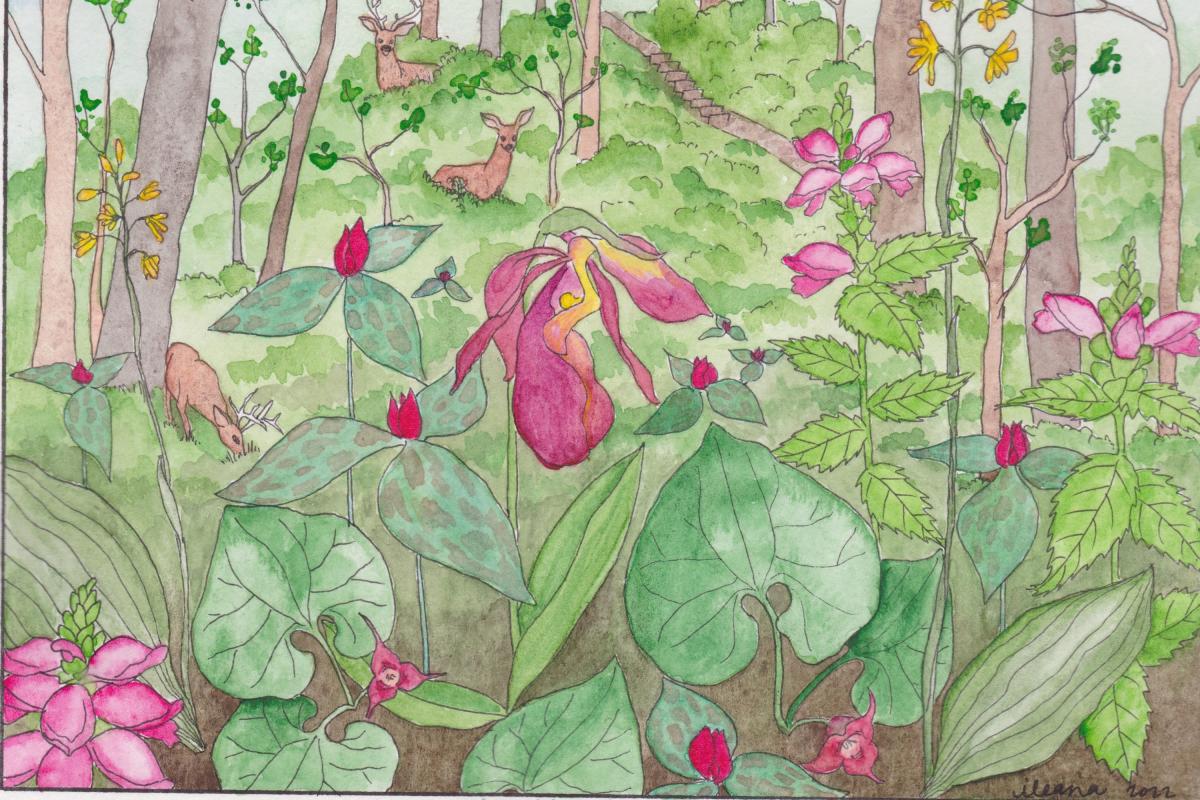 How to Survive the Future Episode 3: McCormick’s Creek State Park

If you’ve been paying attention to this space, you might have heard by now that How to Survive the Future is a podcast I made with Allison Quantz where we talk to people in the future about what things were like today, and how they’ve changed. One of the conversations I had was with botanist Ellen Jacquart, around the year 2045, at McCormick’s Creek State Park.

A couple weeks after I talked with her, I went to Green’s Bluff Nature Preserve in Owen County, Indiana, to see the vestigial hemlocks. According to Ellen, they’ll die off in the next couple decades, due to a combination of climate change and hemlock woolly adelgid, an aphid-like invasive insect that’s making its way toward them now. It’s a beautiful spot. You can sit overlooking a stream while the kids you’ve brought with you play on the edges or wade in and the hemlocks growing up the cliff face on the opposite side breathe the cool air.

This week on Inner States, How to Survive the Future Episode 3: McCormick’s Creek State Park. It feels like cool air too. Even though the day Ellen and I walked together through the park was humid, we were in the shade of the forest, and maybe spring ephemerals don’t actually change the temperature, but they make you feel cooler anyway. There’s some bad news there too, but I think it’s another reminder that there are surprises in the natural world now, and there will be then, too.

There are five episodes of How to Survive the Future. You can stream them all here, or listen in your favorite podcast app. 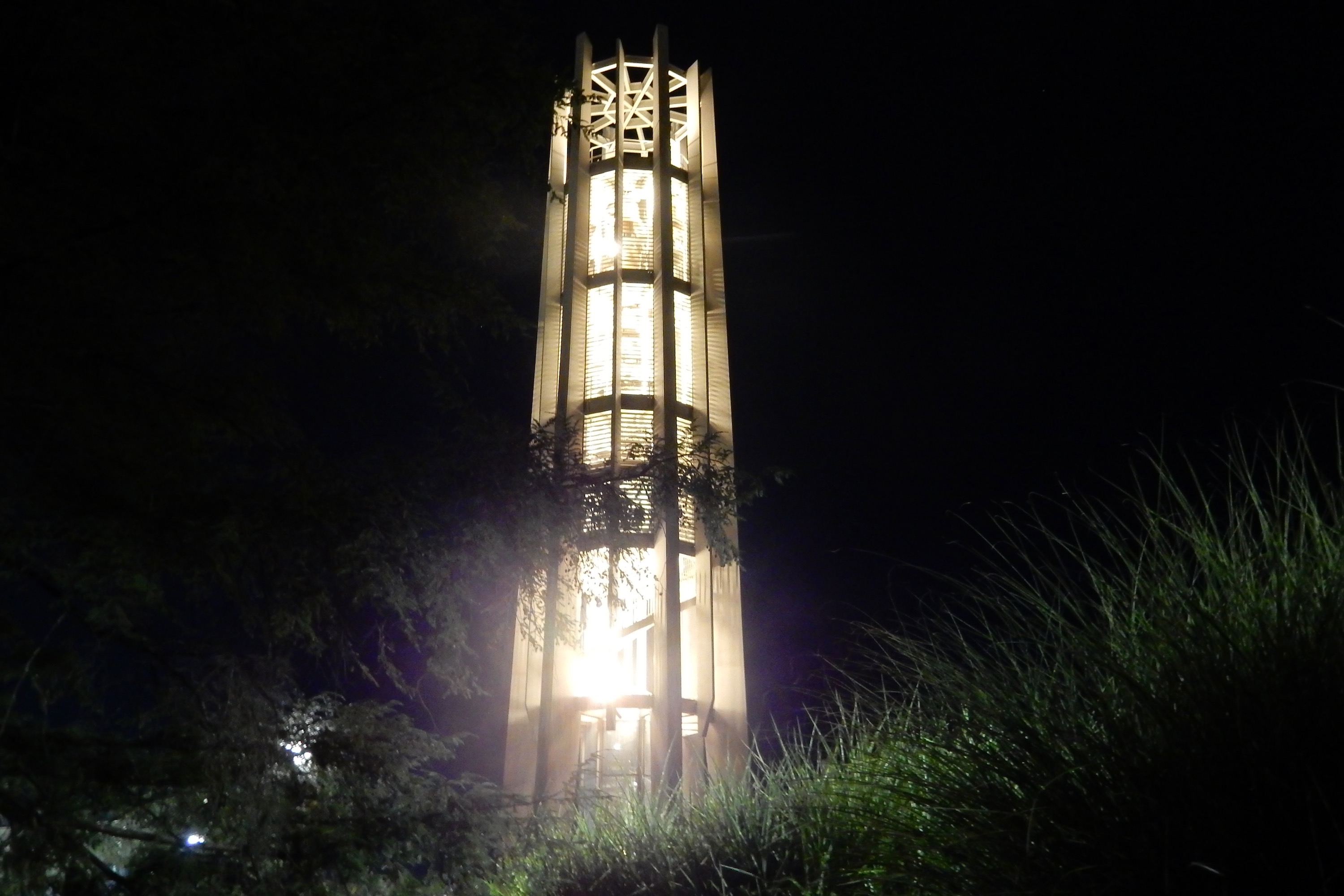 In case that’s not enough (it isn’t), it’s also time to reveal the answers to a mystery we’d been experiencing at the radio station. There was music coming in through our windows. We weren’t sure how it was getting there. Oh, we knew it was the bell tower. But who was playing it? How was it played? Was that really a Britney Spears song ringing out across campus? Answers to those questions and more (and less, because I guess I didn’t confirm the Britney Spears song), on the podcast.

Our theme song is by Amy Oelsner and Justin Vollmar. Additional music from airport people, and the artists at Universal Production Music.