How to Survive the Future Episodes 1 & 2 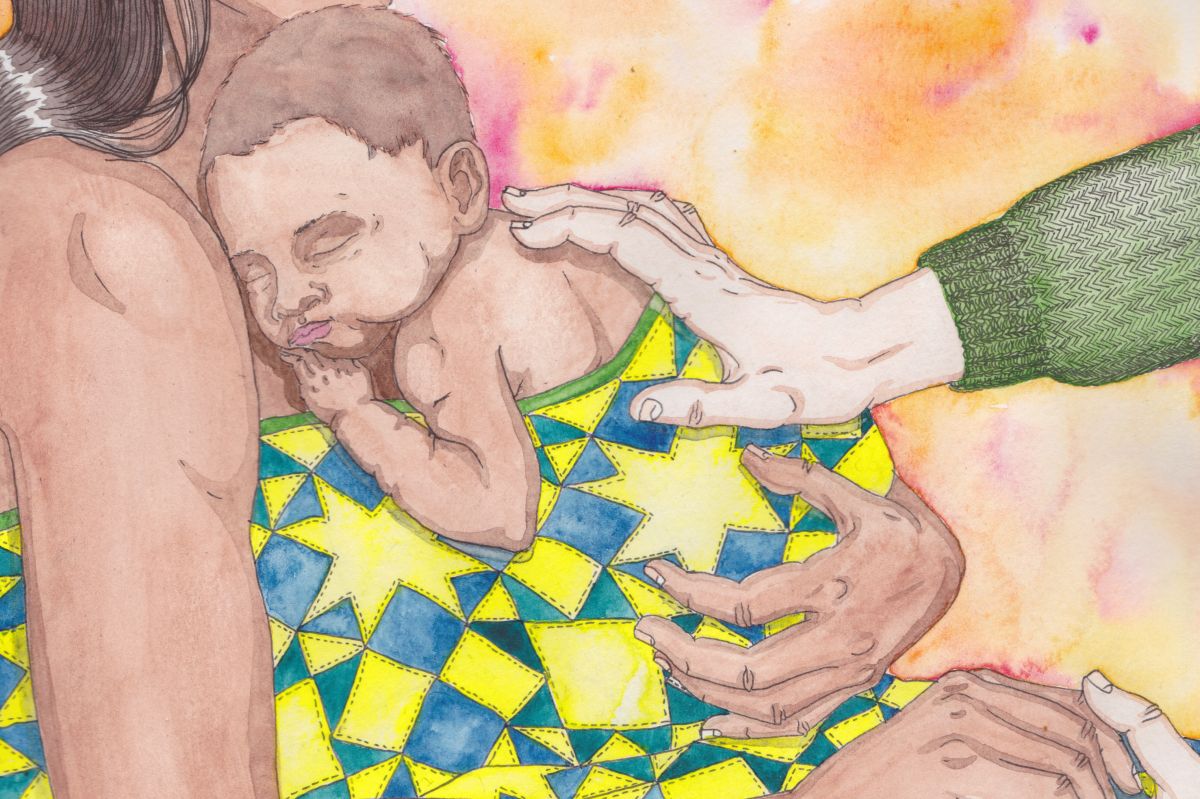 I was 39 when I went to my first community organizing meeting. I’d been thinking about, talking about, and worrying about justice for years. Decades, really. I went to grad school in American Studies rather than English because it was more explicitly political, and I spent those years studying power in the Americas, especially the abuse of power: colonialism, the expropriation of indigenous land, genocide, enslavement, lynching as a form of domestic terrorism, the works.

I wrote a dissertation exploring, in part, how climate change was an extension into the present – and the future! – of those same forces. It was called Climate Violence and the Poetics of Refuge. My committee said it was closer to being a book than a lot of the dissertations they’d seen. My favorite academic press was enthusiastic about my first proposal. (Although they said it needed revisions: too much like a dissertation.)

I never got around to revising the proposal. There was the academic job market, for one. But there was also that organizing meeting.

Because, for all the studying I’d done about political theory, power, and resistance, until that meeting, I hadn’t found a credible theory about how to actually change things. In that basement room of our local public library, the organizers made it seem so clear.

Power is simply the ability to act, they reminded us. We should all have power. We should all want power. You can only get political power, though, with others. The power to strive for is power with, not power over. Helpful, sure, but the real eye-opener was the seemingly obvious point that, in electoral politics, power comes from two places: money, and people (that is, votes). The corporations may have all the money, they said, but we’ve got the people. So all you have to do is get enough people on board, enough people with a shared vision, enough people to show your elected official you could vote them out, and you get power. Everything else flows from that insight.

Of course, getting that many people together is the hard part. But once they have a credible vision, a path forward that could work, they’re much more likely to get involved. I got involved. The next year or two changed my life.

In that time, I finished school. I didn’t become a professional organizer. But that thing about envisioning the future you wanted, where things would be better – even if not perfect – for you and your loved ones, community, planet - it stuck with me. That’s what we need, I thought. We need road maps. And we need to imagine them together.

So I asked a couple farmers I knew if I could come sit with them in their future – 2060, to be exact – and hear how they’d managed the past four decades. Which were the next four decades. They played the game beautifully. It was a moving conversation. I felt some magic.

I made an audio piece out of the conversation (Can you see where this is going now?), and played it for my friend, Allison Quantz, who said “We need to do this with everyone.” We did it four more times (okay, not quite everyone), and now we have a podcast. It’s called How to Survive the Future. Each episode is about a particular place in Indiana. Each one is deeply personal, and, in my opinion, each one is kind of beautiful. As is the art.

This week on Inner States, I’m sharing the first two episodes. Episode 1: Nightfall Farm takes place in 2060, on a farm in rural southern Indiana, with Liz and Nate Brownlee. Episode 2: Bloomington Birth Center, features Katie Barrus. It’s 2045, and she’s got some news from her son and his wife.

I hope this project will lead you to some new conversations, visions, imaginings, for what it will feel like to get somewhere a little better than where it looks like we’re headed.

How to Survive the Future was produced in partnership with Indiana Humanities, with funding from the National Endowment for the Humanities, and with further support from the Writers Guild at Bloomington. The theme song is “Soft Skin” from Elastic by Amy O. Additional music by airport people, Amy O from her album Elastic, Backward Collective and Last Ledges, and Ramón Monrás-Sender.