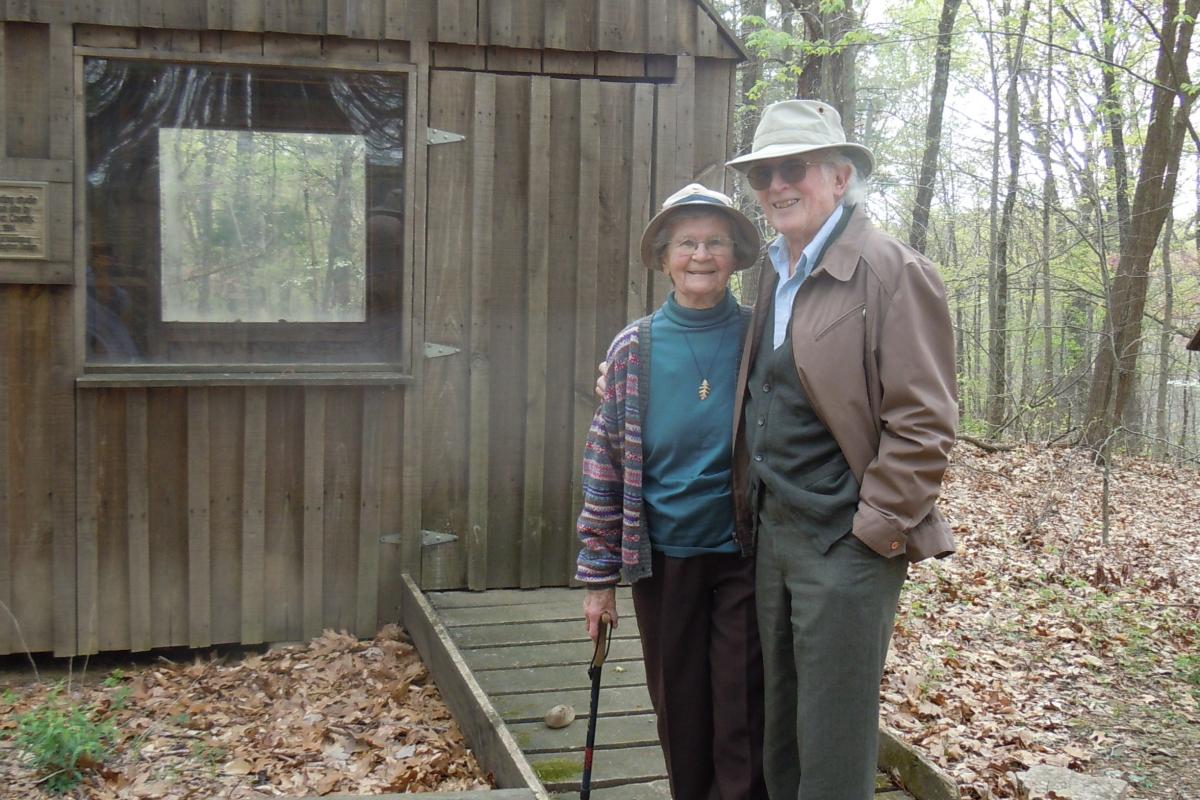 Henry and Alice had the kind of marriage that seems perfect. They met in their early twenties, got married, had a couple of kids. They camped all over the country. All over the country, they went on walks together and held hands. Henry admired Alice’s love of flowers and her knowledge of bird songs. Alice admired Henry’s writing – maybe too much. Henry says that when he would hand her something and say “What do you think of this?” she’d respond, “You wrote it, it’s perfect!”

They worked their way from living in trailers to a dignified but unpretentious house, before they moved to a retirement community. They did their camping in tents until they bought the most modest of RVs – it was the RV equivalent of a high-end dorm refrigerator. They were married for 71 years, until Alice passed away at close to 93 years old. As I said, they seemed to have a picture-perfect marriage. Whenever I saw them walking together, this old couple, holding hands, I thought, “That looks nice. That looks like a good way to get old.” They took care of what they had, they took care of each other. I know this first hand. I’ve known Henry for over twenty years. When I was in my twenties, he taught me how to build some really nice bookshelves. That was just after I married his granddaughter. We’re not married any more, but I still call him Grampa. Or Gramps, if I’m around my kids, who are his great-grandchildren. Henry was born in 1922, Alice in 1920, but we start their about twenty years later.

When she was interning at Inner States, Kaity Radde brought us a story about a community of people who have made some choices that I think a lot of people would admire, but most of us don’t actually follow through with. They live in voluntary poverty. They welcome people without homes to live with them - with certain qualifications, as you’ll hear. This is the Bloomington Catholic Worker community. They might be saints, they might not be Catholic, and they might just be regular humans, who get cranky as much as the rest of us. Kaity will be an NPR NewsApps and NewsHub intern starting in October.