Comics and the Moral Arc of the Universe 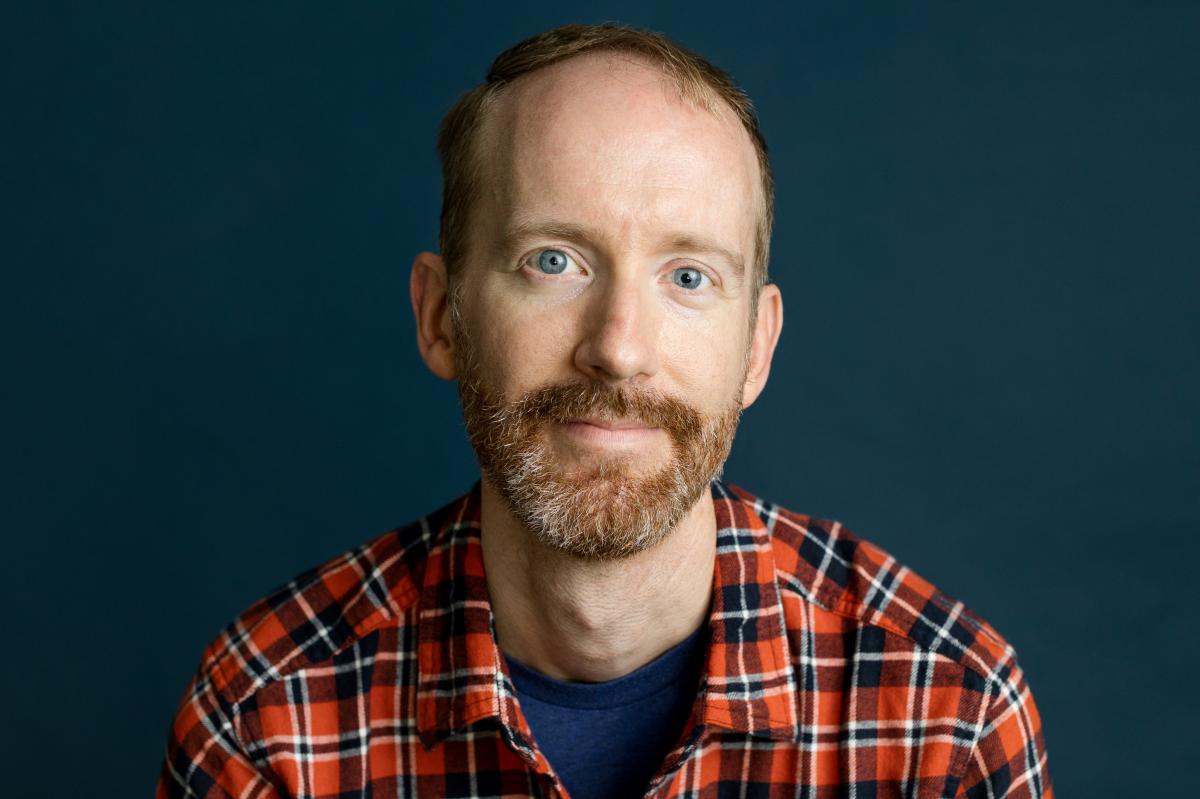 Whatever you felt about the 2016 presidential election, you probably remember where you were when it happened. Graphic novelist Nate Powell had just finished his National Book Award-winning trilogy March, which he wrote with Andrew Aydin and Congressman John Lewis. It’s an autobiographical account of the Civil Rights Movement, and, you know, I feel like the main message we get about the Civil Rights Movement is about the arc of the moral universe. That it’s long, but it bends toward justice. Nate was feeling that too. He was telling his daughter that the first woman was about to be elected president. And then the votes started coming in.

He writes about – and draws – that moment in his newest book, Save It For Later: Promises, Parenthood, and the Urgency of Protest. It’s a collection of graphic essays about living at a time when for many people it feels less obvious that the universe is bending toward justice.

This week on a special fund drive edition of Inner States, Earth Eats host Kayte Young – who is also a graphic memoirist herself – talks with Nate Powell about censorship, military aesthetics in consumer goods, writing about his life almost as it’s happening, and how to talk to your kids about complex moral and political issues.