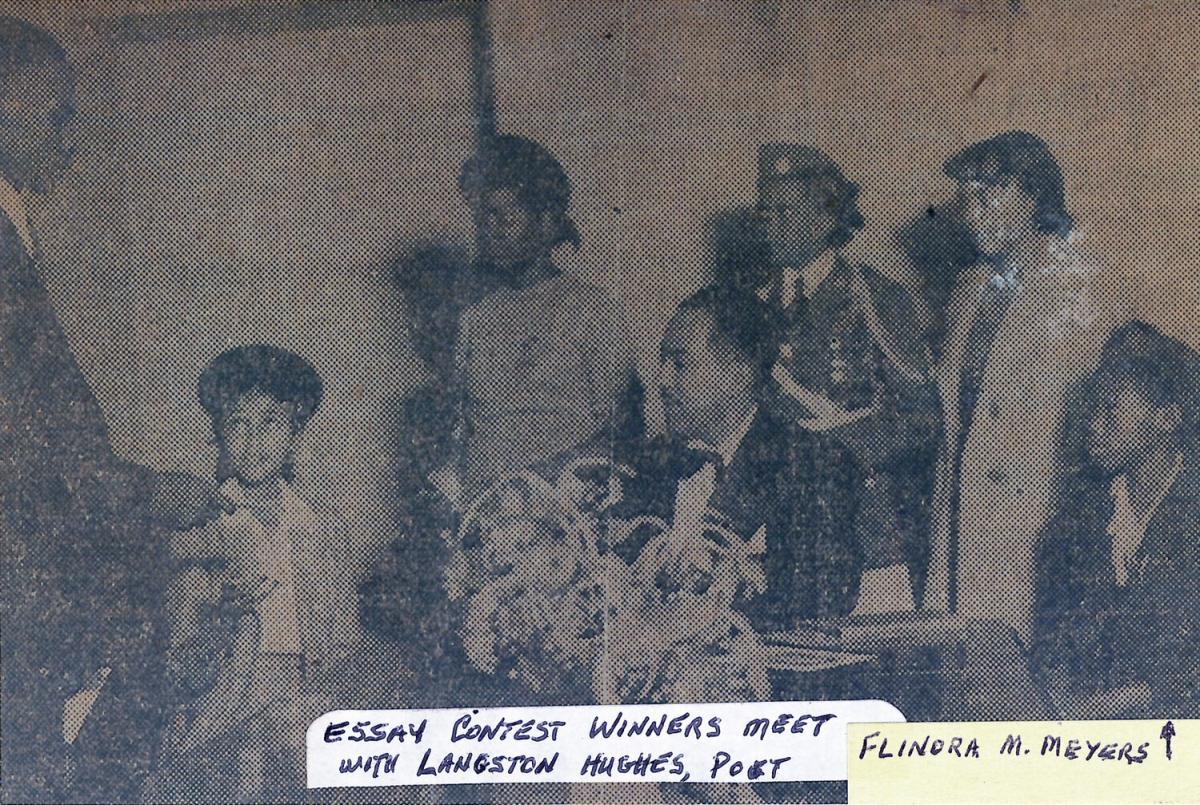 When Shaka Shakur wants to read a book, he has to jump through quite a few hoops. He’s in prison, so he either has to get a guard to take him to the library or get someone on the outside to send him what he wants. He wants to read about Black history and liberation, but it can be hard to get those topics past the mailroom — they’re often flagged as security threats.

Shaka knows what he’s missing. He’s dealing with known unknowns. But imbalances in power lead to unknowns unknowns, too. When Kaila Austin started learning the history of the Norwood neighborhood of Indianapolis, she found troves of Black history that had been passed down among family members. It wasn’t that the history of this neighborhood on the southeast side of Indianapolis was hard to find. It was that, since the founding of the neighborhood, the people in power didn’t see this place as worth preserving or remembering. So the history stayed in old women’s garages and descendents’ attics.

Shaka and Kaila are in very different situations, with different challenges and goals. But both of their stories are about Black Hoosiers who want to find and share politically important knowledge.

This week on Inner States, producer Kaity Radde brings us two stories of knowledge and power, censorship and freedom. Then, Kayte Young talks with a comic book artist who doesn’t seem to struggle at all with writers’ block.

Shaka Shakur faces a lot of obstacles to getting reading material. Especially, it seems, if that reading material has to do with Black history and liberation. Producer Kaity Radde explains. A print version of this story originally ran in the Indiana Daily Student.

When Kaila Austin started learning the history of the Norwood neighborhood of Indianapolis, she found troves of Black history that had been passed down among family members. All that history had been ignored by city officials for generations. And that affected more than just what stories we have. As producer Kaity Radde found out, it also affects the what gets built, and what doesn’t.

Comic artist Lynda Barry says when we’re kids, we just draw. We don’t need a reason. But most of us lose that capacity as adults. Why is that? Producer Kayte Young consults an expert.

Our theme song is by Amy Oelsner and Justin Vollmar. The scoring in the Part 2 is "platonic idealism, really," by Airport People. We have additional music from the artists at Universal Production Music.

Special thanks this week to Memory Keepers, a project of Southeast Neighborhood Development (SEND), in Indianapolis, with funding from LISC Indianapolis, for the audio of Kaila Austin’s interview with Ms. Flinora Frazier. The full interview can be found here.