A Graphic Novel about the Medicalization of Death and Dying 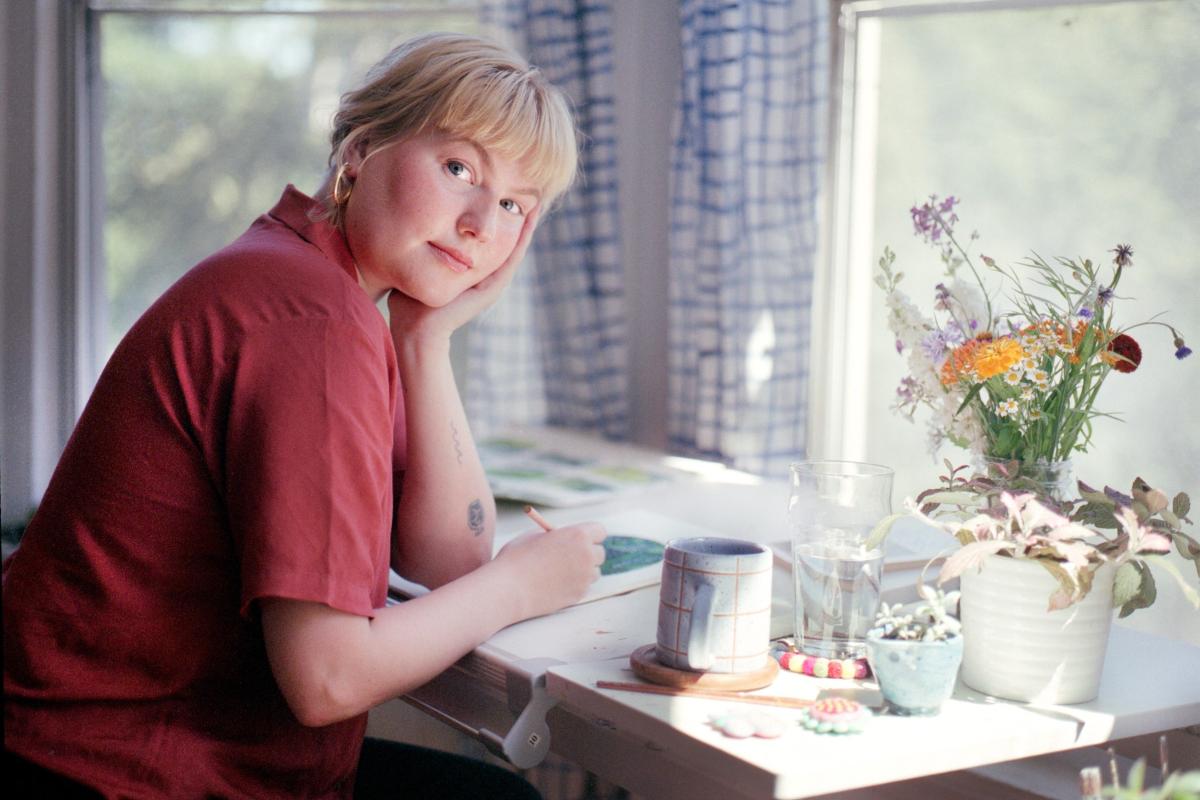 It’s not news to say the medical system wasn’t set up to take care of people’s souls. Still, it’s worth thinking about what happens to your soul when you have to go into the hospital. That's one of the questions at the heart of Kate Schneider's book Headland, published this spring by Fantagraphic Books. 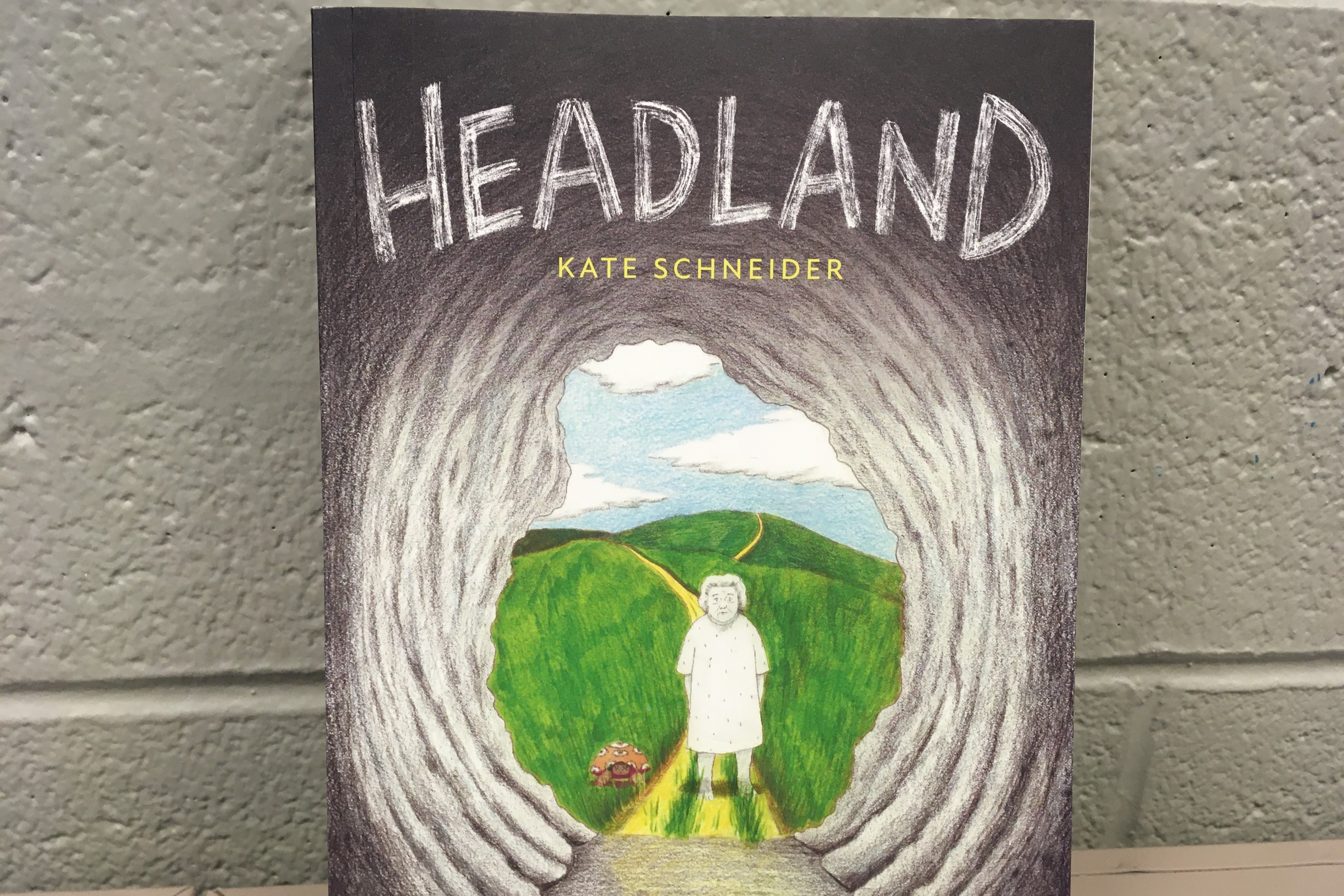 It’s a graphic novel about an older woman named Ruth, who suffers a stroke in the first few pages. She spends the rest of the story in the hospital - or physically in the hospital, at least, since we end up following her farther and farther into her own mental world as she treks into a colorful unknown with a tortoise at her side. But there’s something else you should know about the book, too. It’s not your typical graphic novel, with clean, inked lines, speech bubbles, lots of action. It's done in pencil and watercolor, on rough paper. It's in part because of the texture of the drawings that the pacing is different too. Not much happens. And yet you're totally drawn into the world. There’s great attention to Ruth’s perceptions - she spends a lot of time starting into the bare corners of her hospital room - and her expressions. Tired, out-of-it, angry, but also finding some peace in the wilderness in her mind. Kate Schneider based Headland on two real people: her grandmother, and a woman with dementia, named Audrey, for whom Kate served as a caregiver soon after her grandmother died. I invited Kate in to talk about the book itself, which is gentle and beautiful, the challenge of caring for a person’s inner life as much as their bodies as they change in old age, and her life as an artist.

Movies in the Midwest

After I talk with Kate, Indiana University Cinema director Alicia Kozma visits the studio to talk about a new way to fund independent films. And about whether we're recording in a radio studio, or a podcast studio. The distinctions are hard to parse.