The Year In Review 2017 Podcast 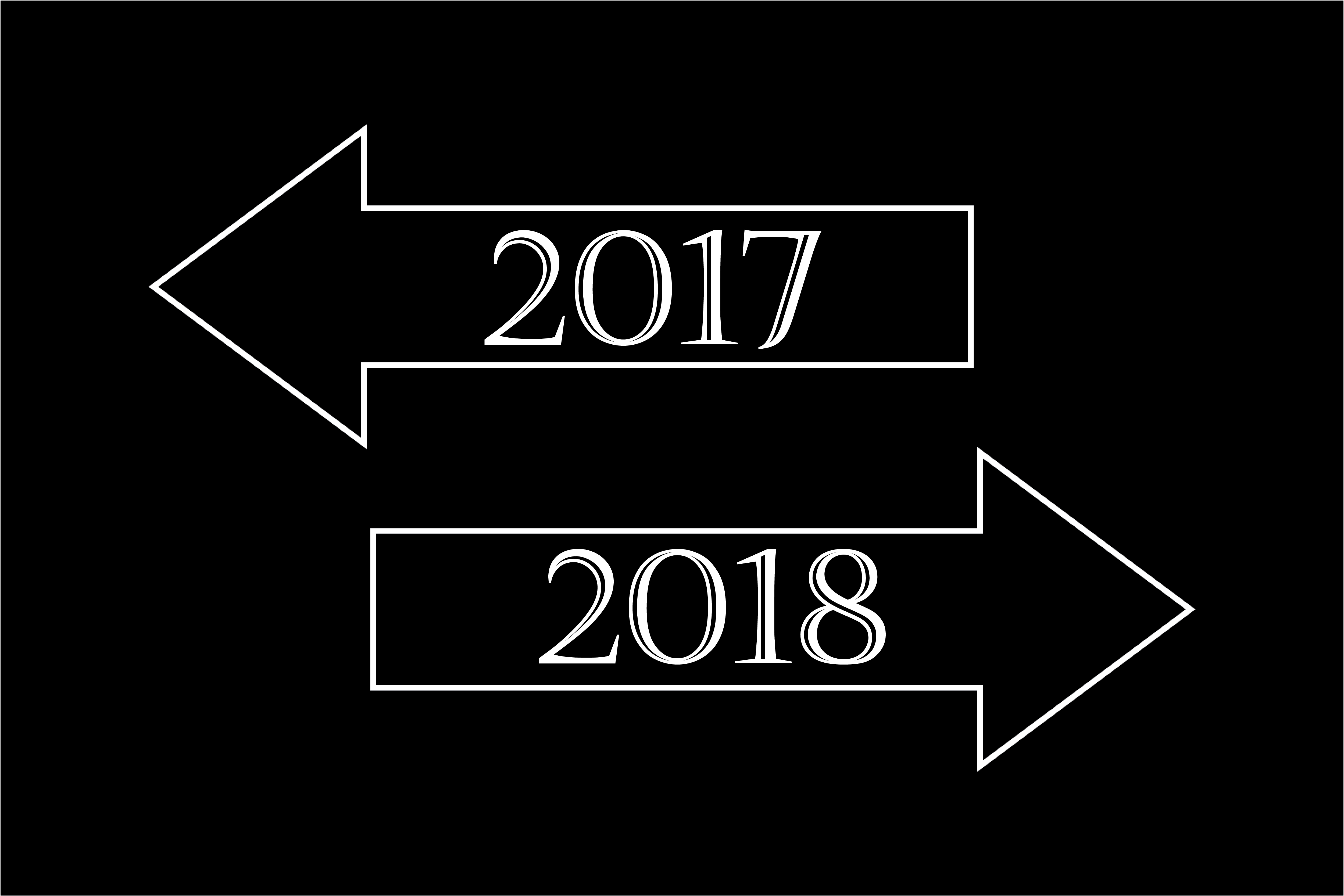 As 2017 comes to a close, this week on Ether Game's Weekly Podcast, the Brain Trust looks back on big news in the world of classical music. Our show is called "The Year In Review" … can you name this tune? Remember to keep your ears out for a portion of Tuesday night's Teaser selection. And don't forget to tune into the full show on Tuesday, January 2nd at 8:00pm for a chance to win a prize!

2017 marked the 300th anniversary of this famous work, Water Music. It premiered on July 17, 1717 for the occasion of a river party hosted by King George I on the Thames River in London. These river parties were the 18th-century equivalent of the modern photo-op. For this party, musical acts floated up and down the Thames, and Handel's Water Music was immediately popular when it premiered 300 years ago. One journalist relayed that King George liked Handel's music so much that he ordered it played three times. And Handel's piece was quite cosmopolitan for 1717, borrowing from French and Italian styles. That's very unlike the post-Brexit England of 2017, which has been trying to close itself off from the rest of Europe.