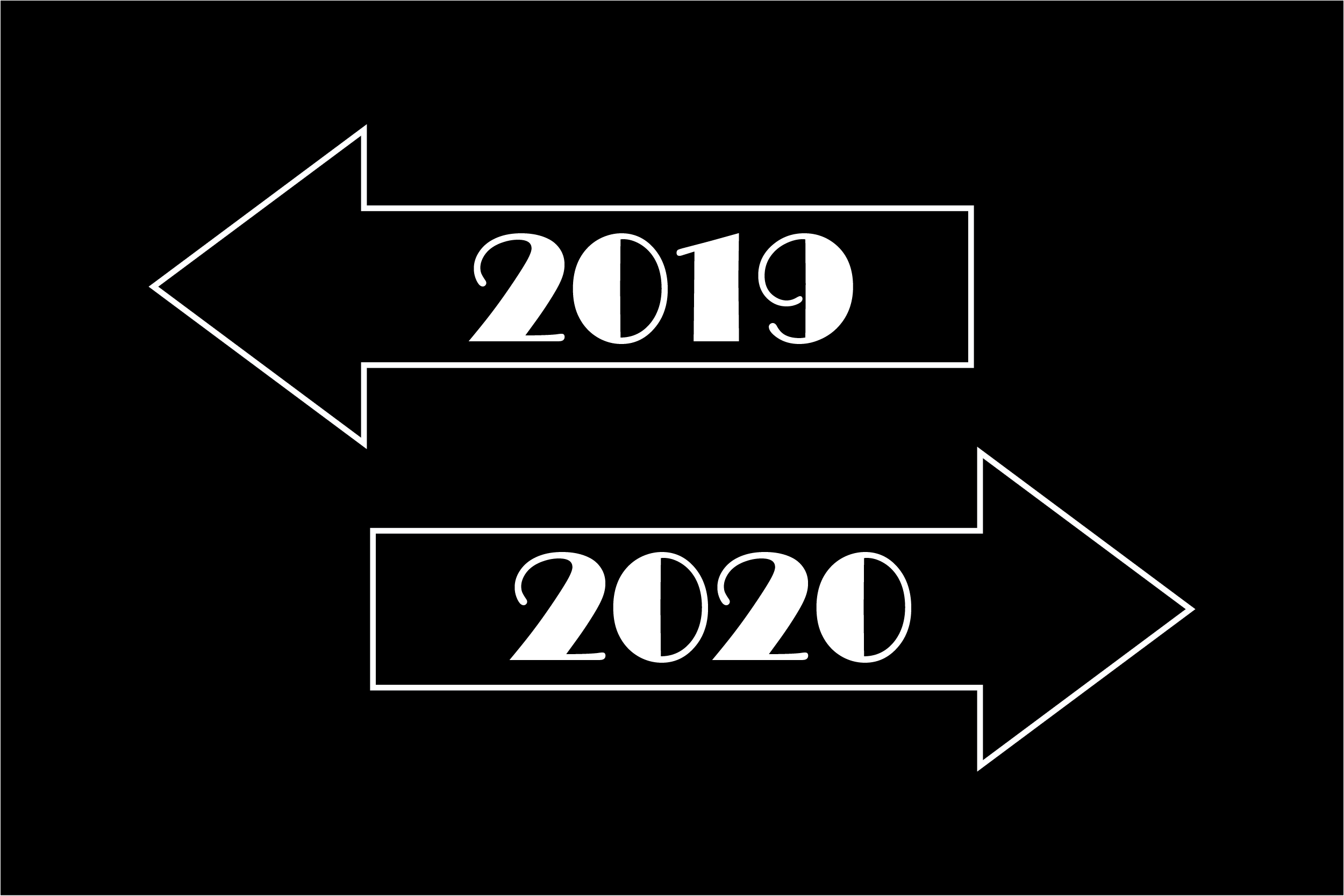 We're turning back the clock one more time before the new year! (Mark Chilla)

Before we look ahead to the next decade, the Ether Game Brain Trust is going to look back on the year that was for a show we're calling "Year In Review."

Turn back the clock with us as we explore some of the big musical events from the last calendar year: