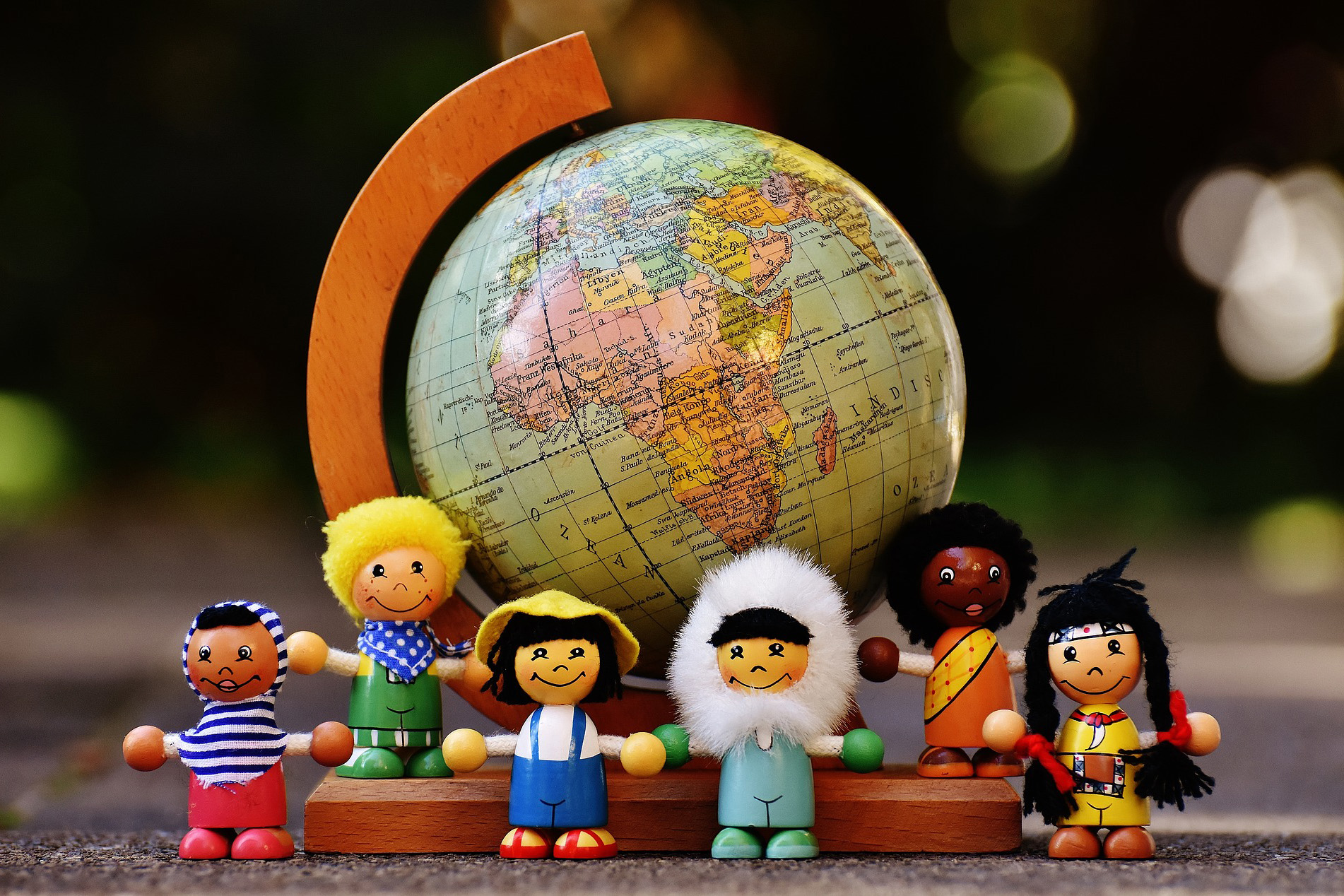 Welcome to the Ether Game Weekly Podcast! This week, Ether Game is traveling the globe to explore world music influences on classical composers. It's a very worldly show we're calling "World's Fair"!Â Remember to keep your ears out for a portion of Tuesday night's Teaser selection. And don't forget to tune into the full show onÂ Tuesday, September 5thÂ at 8:00pmÂ for a chance to win a prize!

Gilbert and Sullivan's operetta The Mikado delighted audiences at the Savoy Theatre when it premiered in 1885. It was part of the popular fascination with Japan that swept Europe in the late nineteenth century. In the 1850s, Japan had begun to welcome foreign visitors after many years of isolation. Trade in arts and crafts, and exhibitions of Japanese and other Eastern artifacts increased the fascination. That said, while the music made references to Japanese modes and scales, and while the costumes and sets were more or less authentic, Gilbert and Sullivan did not choose to set The Mikado in Japan out of any particular interest in the culture. Gilbert once said that The Mikado was, quote "never a story about Japan but about the failings of the British government."