Why Should I Listen to Debussy’s Clair de Lune? 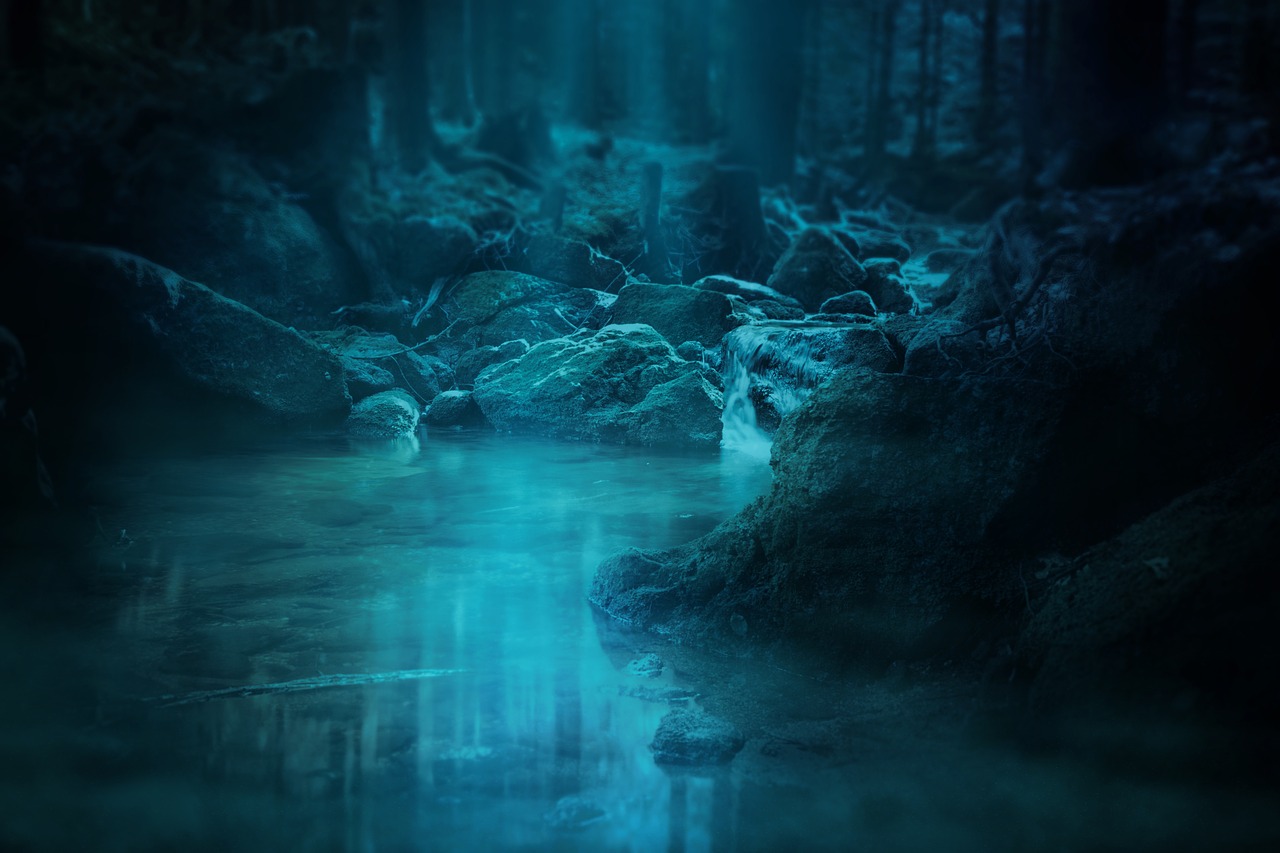 Every so often, a piece of classical music breaks free of its art song boundaries and becomes something more. Clair de Lune for example, began as the Promenade Sentimentale from Suite Bergamasque, a part of Debussy’s exploration into combining his interests in neoclassical music and Symbolist art. Now it appears all over pop culture properties and is well liked by a wide variety of listeners. This week on Ethercast, we explore why the piece is so popular.

And for bonus listening/watching, check out this excerpt from Disney’s 1940 film Fantasia. An animation of a solitary stork set to an orchestral arrangement of Clair de Lune by Leopold Stokowski was originally intended for the film, but was cut when the film became too long. Luckily, the clip still survives.

Join the Ether Game Brain Trust for classical music trivia, and you might just win a prize! Ether Game is every Tuesday night at 8 o’clock on WFIU.