When Should We Clap? (Concert Etiquette Part 3: The Transition) 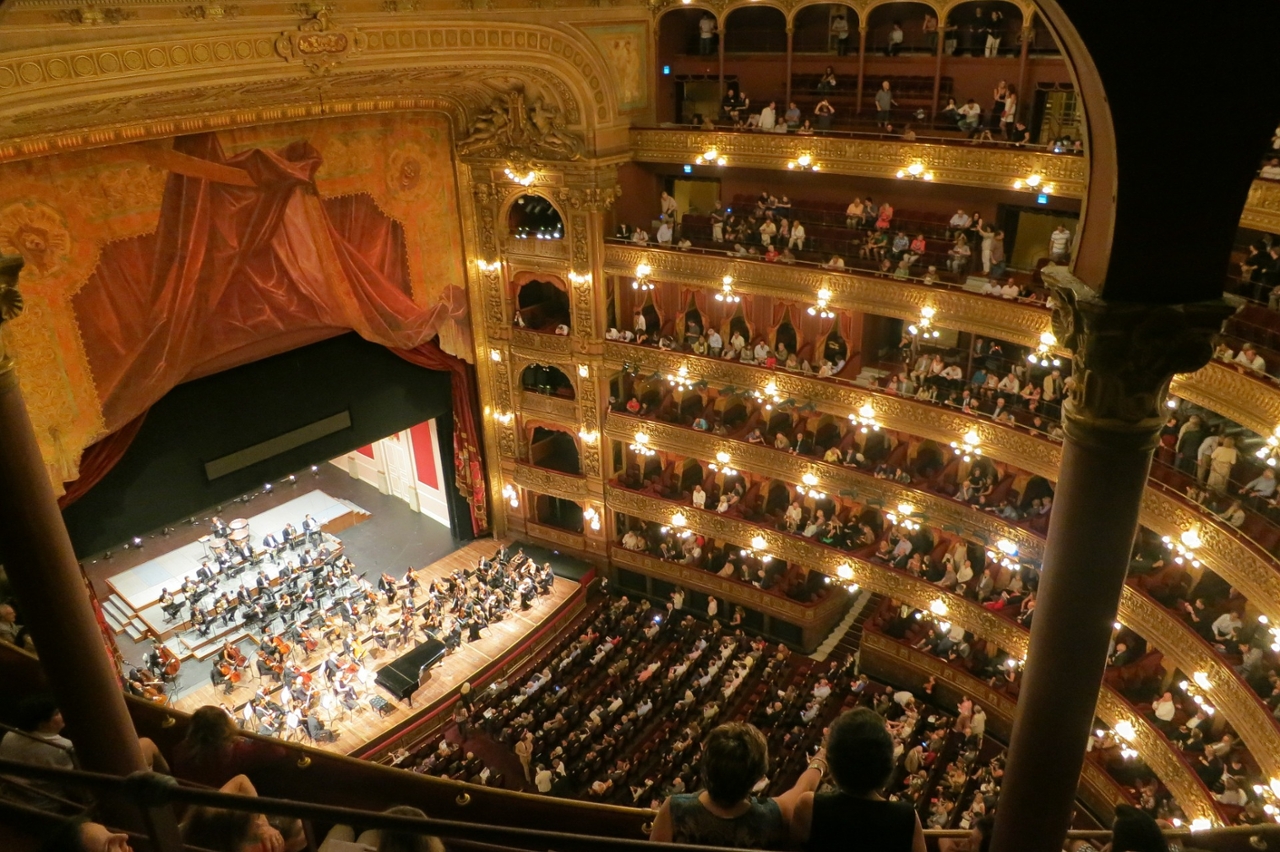 We've finally reached the Romantic Era in our three-part miniseries on concert etiquette. At that time, music critics and philosophers convinced audiences that music was the highest form of art, and required undivided attention to experience. Many of our current rules for listening to live classical music are holdovers from that time, over a century ago! Find out how it all went down on this week's Ethercast.

Music on this week's episode:

Orchestra of the 18th Century

For more classical music trivia, join the Ether Game Brain Trust for Ether Game on Tuesday nights at 8 o'clock on WFIU. You could win a CD!