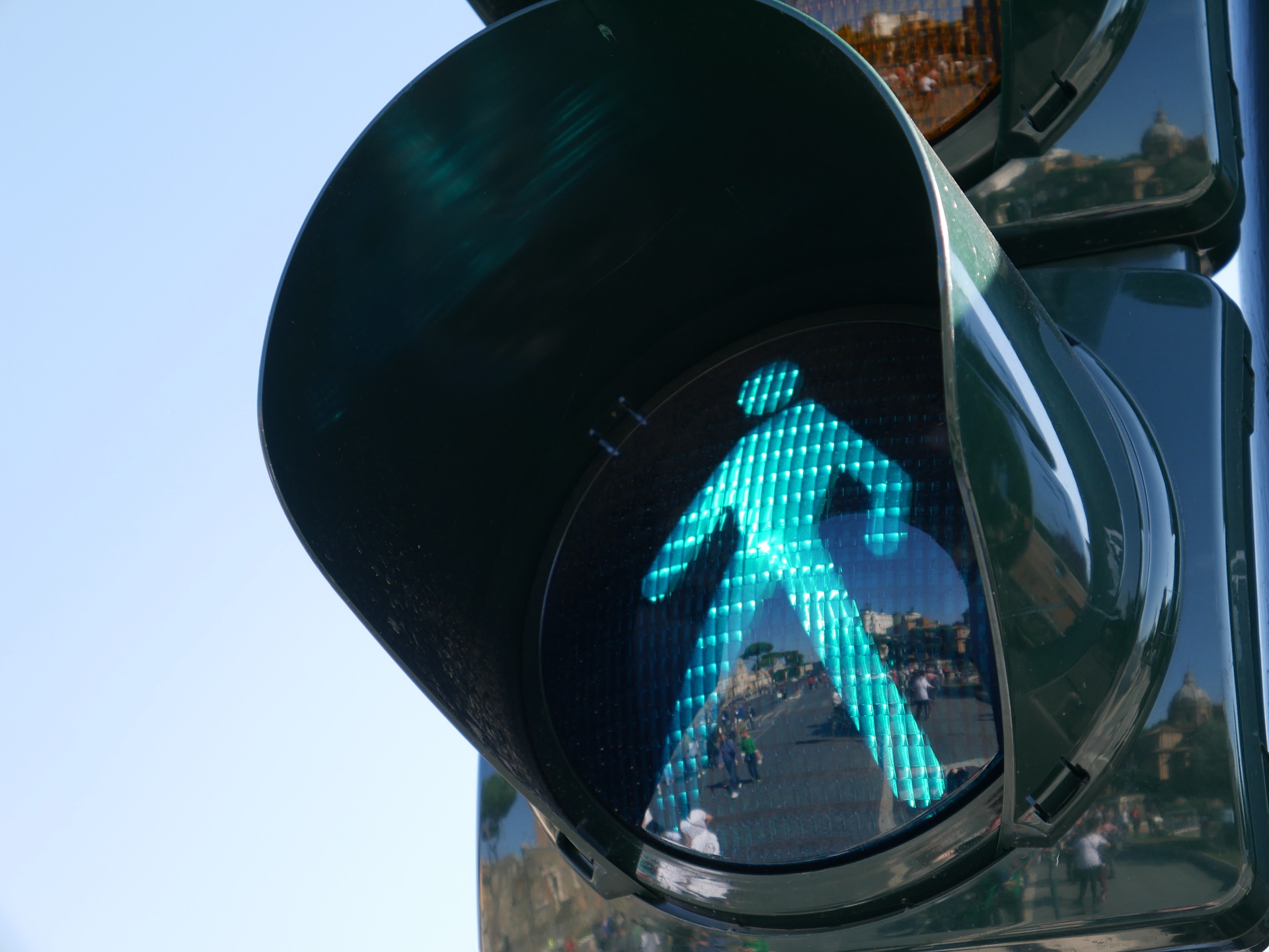 Walk a mile in our shoes, as we stroll through some music about walking! (Pixabay)

This week, it’s time to lace up those walking shoes get moving! We’re strolling along in an andante tempo as we explore music about walking. Tread lightly for a show we’re calling “Walk It Off”

Take a stroll through out walking playlist below: