Vienna's Fortepiano: The Casio Synthesizer of the 18th Century 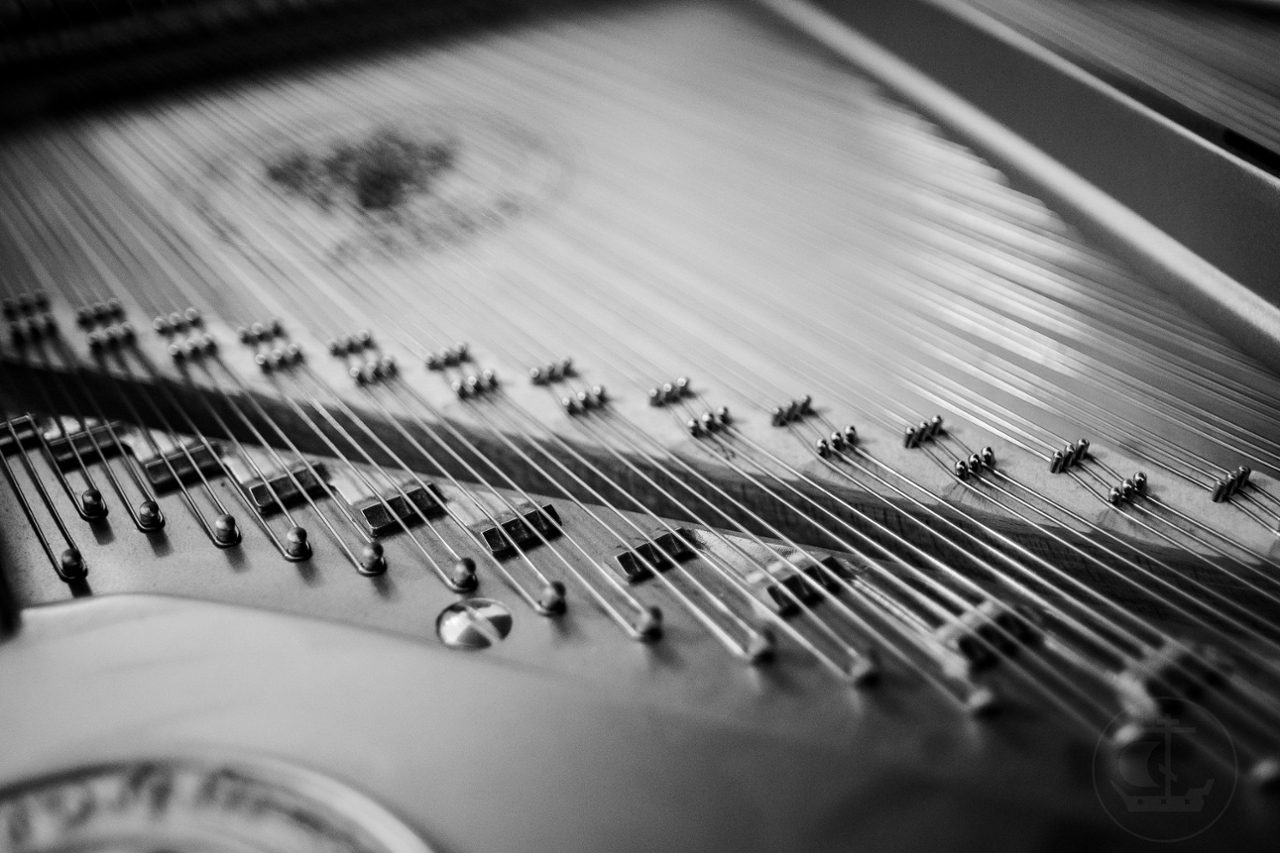 On a previous episode of Ethercast, we explored the possibility that classical music recording really began with the crafting of the Haydn mechanical organ rather than with the Edison phonograph. This week, the Ether Game Brain Trust traces another iconic advancement in music technology back to the 18th century.

If you grew up in the 1980s or 90s, you've probably spent some time messing around with a synthesizer. The Casio SK-1 was a popular household plaything because it was so small and relatively inexpensive. Synthesizers were addicting because they were so versatile. You could change up the different sounds they made between piano, brass, strings, and organ; most excitingly, they often had built in drum machines.

Surprisingly, built-in drum machines in keyboard instruments did not begin in the 1980s with the Casio synthesizer. Over two centuries earlier, pianoforte builders in Vienna were putting mechanical drum machines in chamber keyboard instruments, and it sounds as wild as you might imagine. Listen to this week's podcast to find out more, and check the videos below to see a Viennese fortepiano in action.

If you want to test your own classical music trivia knowledge, join the Ether Game Brain Trust on Tuesday nights at 8 o'clock for Ether Game on WFIU for a chance to win a weekly prize!