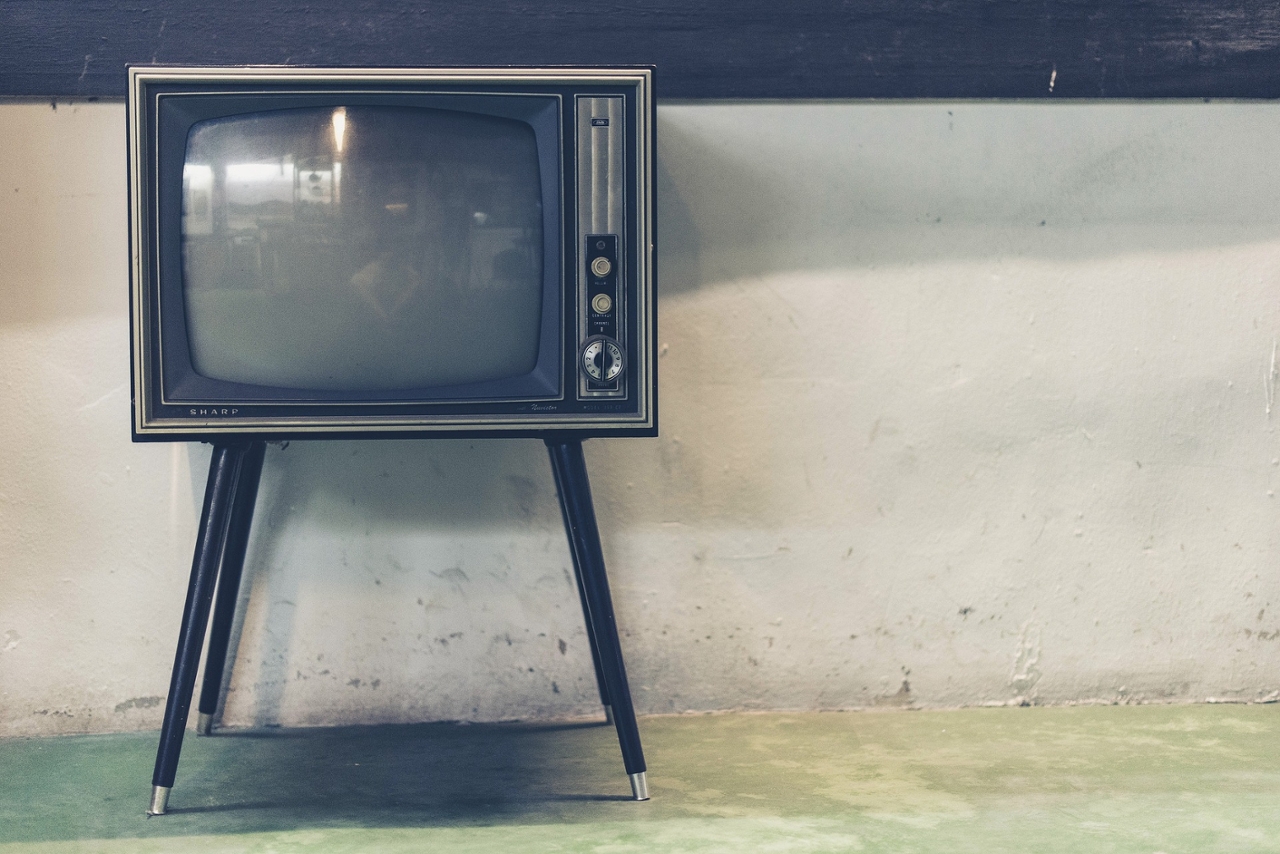 We're binging on some famous TV themes this week! (Pixabay)

Don’t touch that dial! This week, our theme is television on the radio. We’re looking at classic music used in classic television. It’s a show we’re calling “Must See TV.”

Warm up those TV dinners and grab the remote for our playlist below: