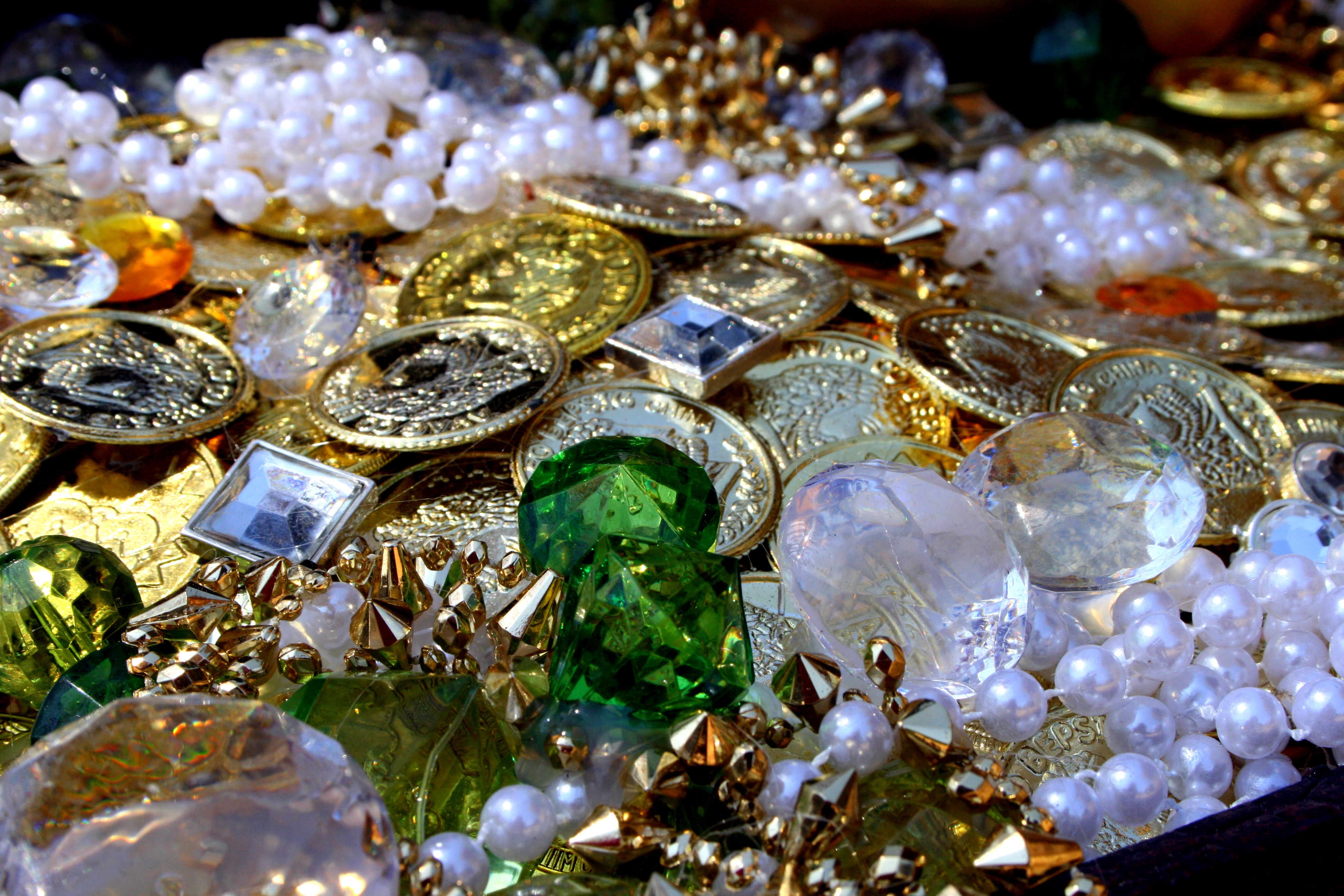 This week on the show, diamonds are Ether Game's best friend! We're looking at gold, gems, and jewels of all kind in a show called "Treasure Chest"!

And don't forget to check out ourÂ Treasure Chest PodcastÂ this week, for an extra round of the show!