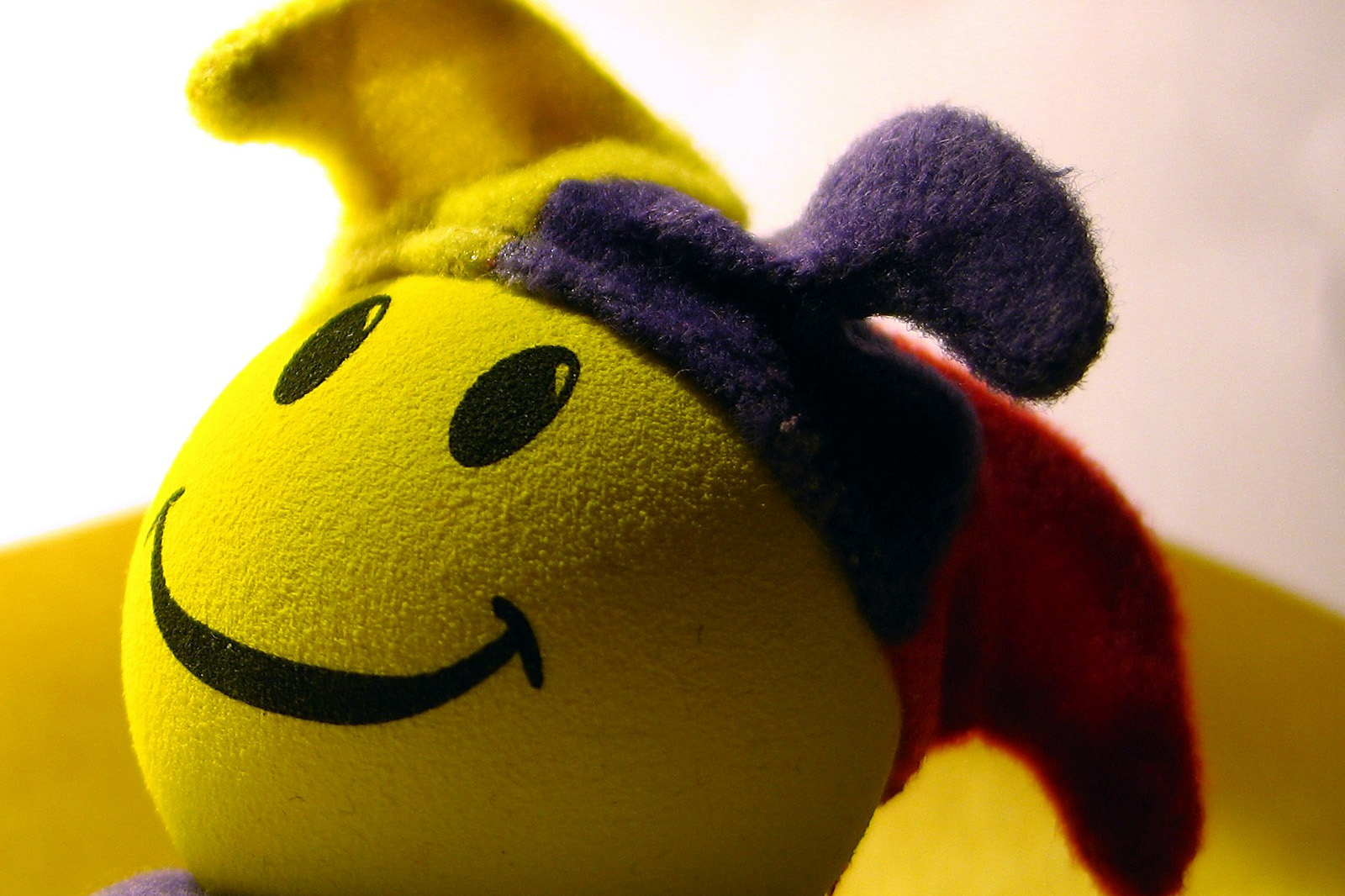 In honor of April Fools Day this past Saturday, the Ether Brain Trust will be serving as you your band of merry pranksters tonight, on a show we're calling "Tomfoolery."

And don't forget to check out ourÂ foolish podcast from earlier this week!