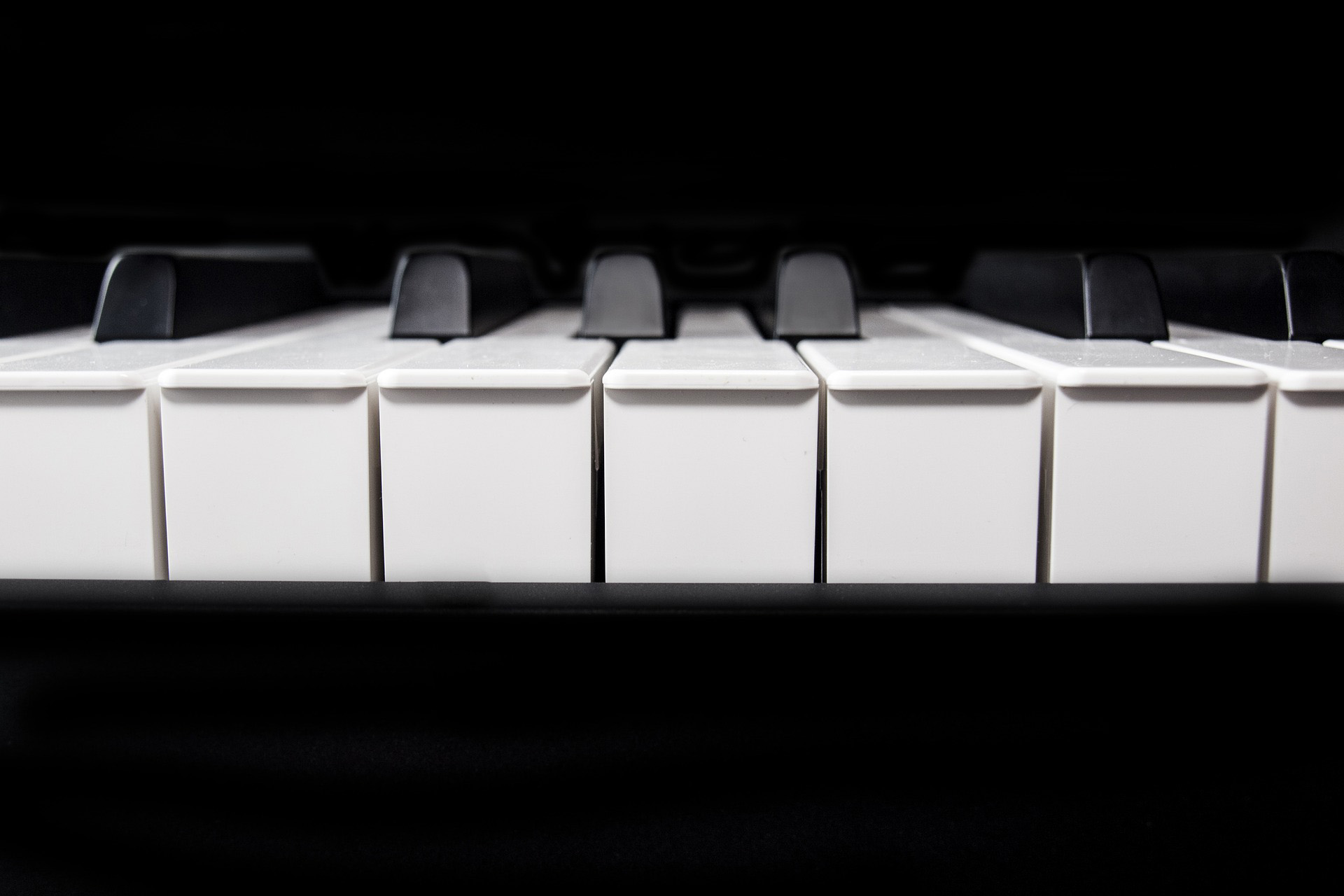 This week, the Ether Game Brain Trust is exploring the fine way of the Steinway! We have 88 reasons that you'll enjoy this all-keyboard show, a show we're calling "Tickling The Ivories."

And don't forget to check out ourÂ Piano Podcast for an extra trivia challenge!