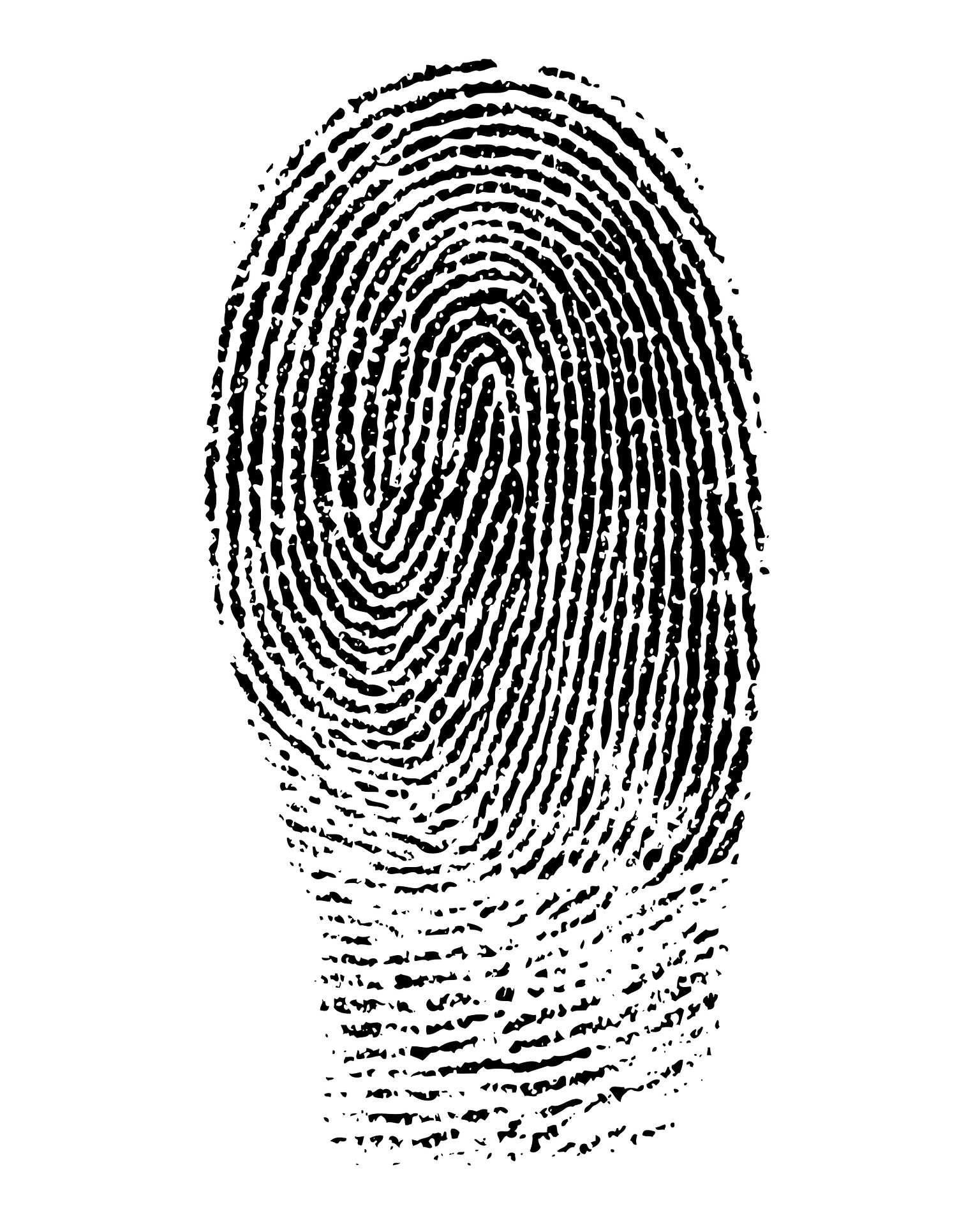 During the 2019 Emmy Awards in September, audience members and viewers expected to pay tribute to the late Andre Previn in the ceremony's In Memorium montage. When Mr. Previn's moment arrived, instead they were presented with a picture of the very much alive Leonard Slatkin! Apologies were made and Slatikin later lauged about the mix-up during a Late Night television interview, but this prompted the Ether Game Brain Trust to look back in the archives at some examples of classical music mistaken identity.

Listen to this week's podcast for five wild stories of musical mix-ups in classical music. You'll find that historians aren't always completely certain of who wrote the most famous pieces of classical music.

Heard on this week's episode:

Academy and Chorus of St Martin in the Fields

ALLEGRETTO (in the style of Luigi Boccherini)