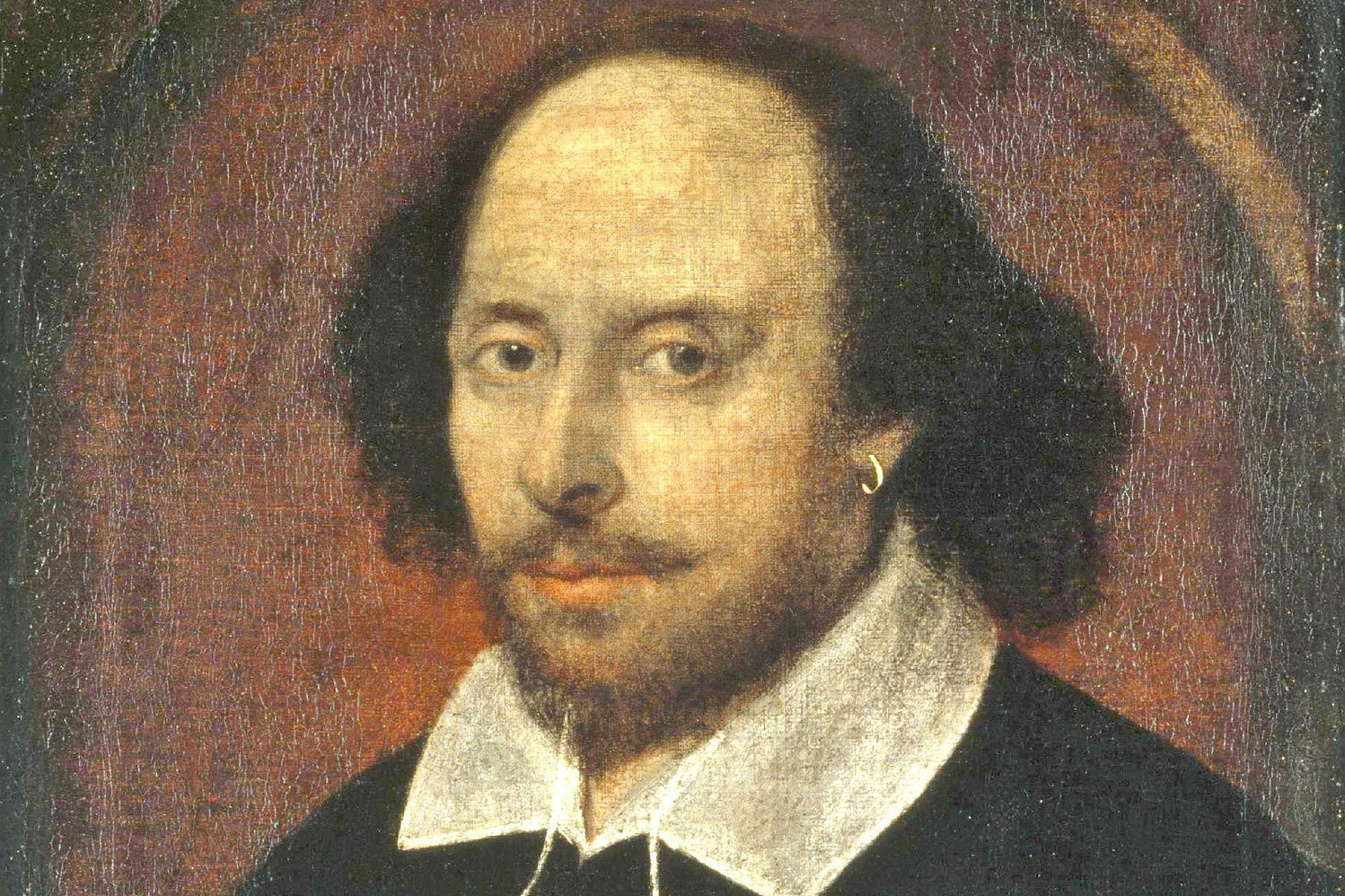 Friends, Romans, Countrymen! Lend me your ears! This week, the Ether Game Brain Trust is taking a trip to Stratford-upon-Avon to explore music based on works by the one and only William Shakespeare. We are all merely players in a show we’re calling “The Bard.”

Alas, what's done is done. Behold our Shakespearean playlist below: