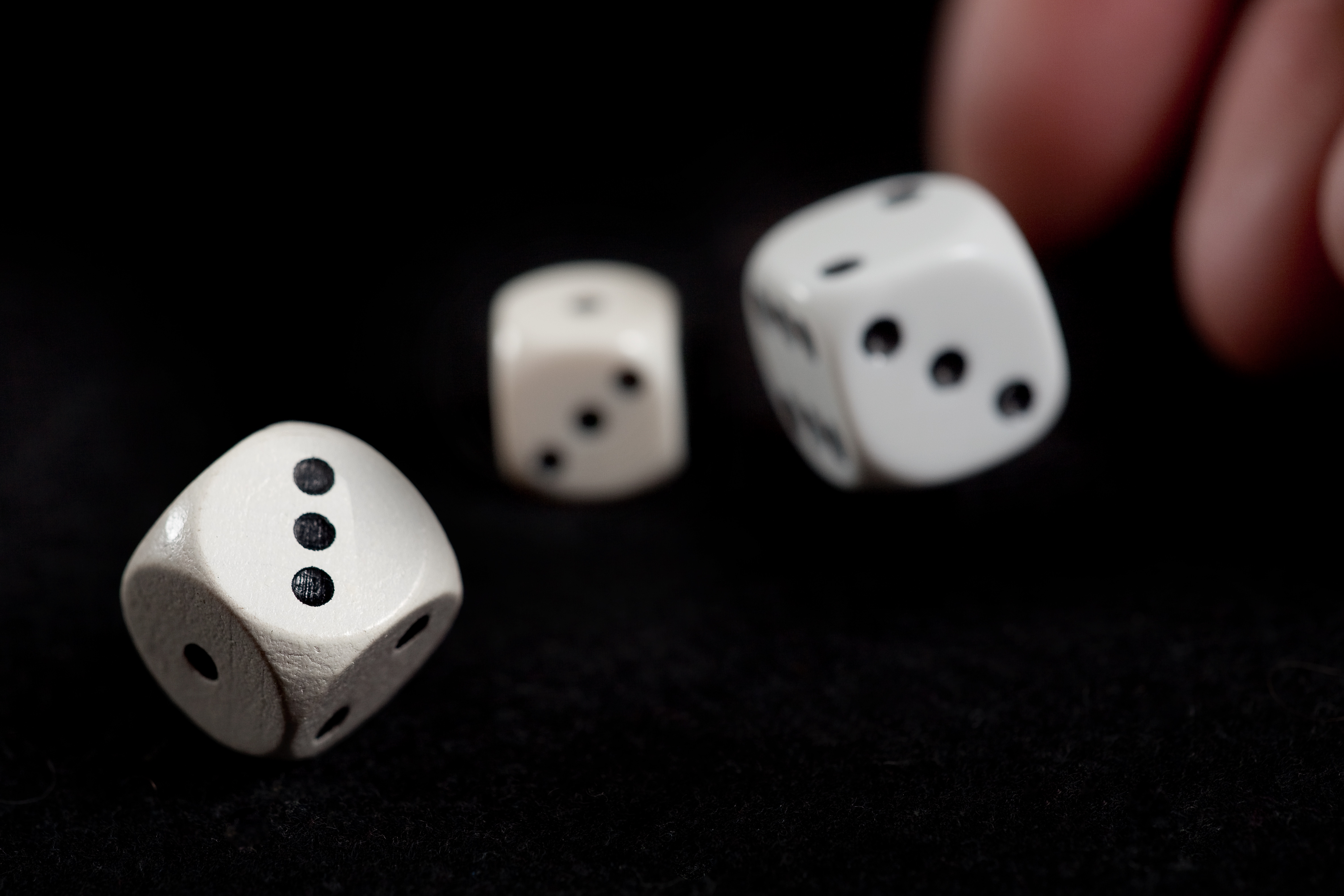 We're looking at the fickle finger of fate this week, as the Ether Game Brain Trust dives into the pervasive use of the "fate motif" in pieces of classical music. Here are some examples:

See the full playlist from our fate motif episode of the show below. And don't forget to check out ourÂ Fateful podcast selection, for more Ether Game fun!