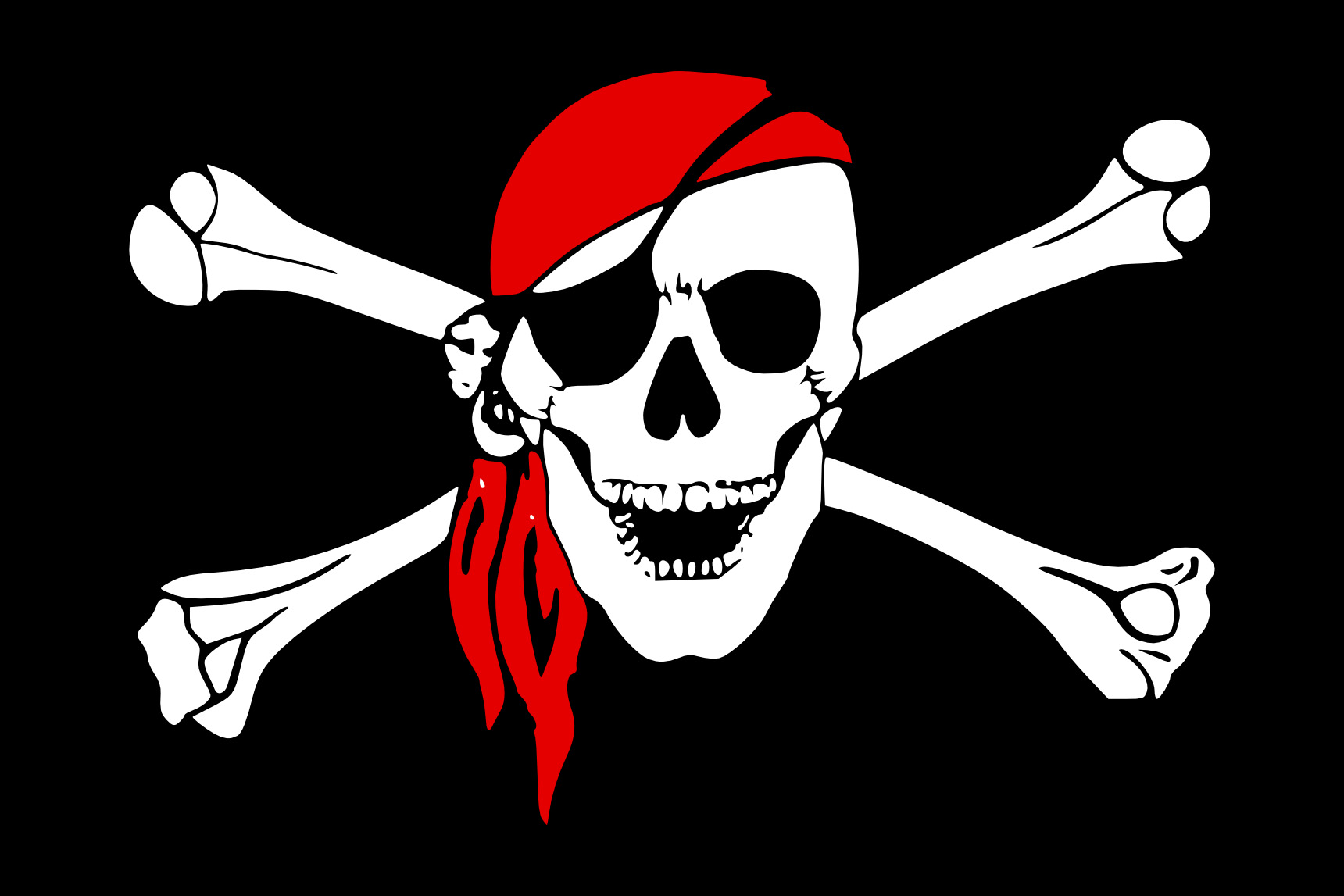 Ahoy, mateys, and welcome to the Ether Game Weekly Podcast! Watch out all you land-lubbers, because this week, the Ether Game Brain Trust is celebrating International Talk Like A Pirate Day, andÂ exploring sea-faring pieces.Â Remember to keep your ears out for a portion of Tuesday night's Teaser selection. And don't forget to tune into the full show onÂ Tuesday, September 19th at 8:00pmÂ for a chance to win a prize!

Handel's opera describes Julius Caesar's time in Egypt later in life. But in his youth, Caesar once had a fateful run-in with some pirates on Aegean Sea. It's a story that's not often told. The young Caesar had been staying far away from Rome to avoid the wrath of the dictator Sulla. When Sulla died, Caesar bribed Sulla's soldiers and headed back to Rome. However, on his way across the Aegean Sea, he was kidnapped by pirates. Caesar toyed with his captors, telling them that they should request a higher ransom, and threatening to harshly punish them when he was saved. They laughed in his face. After he was freed, the pirates found out that Caesar was not joking-he sought his revenge and summarily ordered the pirates' crucifixion! Upon returning to Rome, Caesar began his meteoric rise to power.