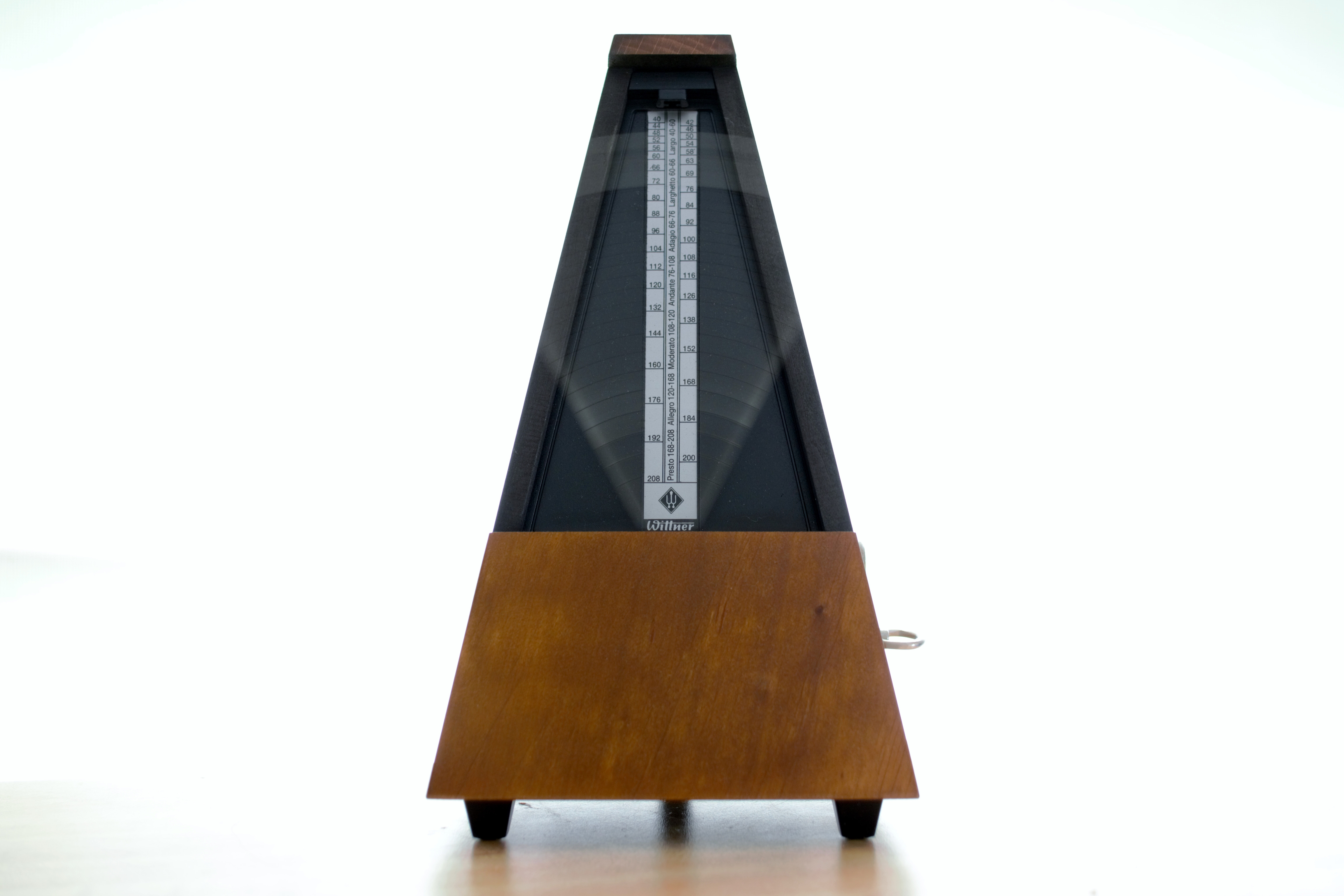 Welcome to the Ether Game Weekly Podcast! This week, the Ether Game Brain Trust is tapping our foot and trying to keep time in a very rhythmic episode we're calling "Tactus"! Don't get behind! To get you started (or for those of you who just cannot wait for Tuesday nights), you can sharpen your skills with our podcast selection. Remember to keep your ears out for a portion of Tuesday night's Teaser selection. And don't forget to tune into the full show on Tuesday, January 17th at 8:00pm for a chance to win a prize!

The Chamber Orchestra of Europe; Claudio Abbado, conductor. Symphonies No. 93 and 101 (Deutsche Grammophon)

The gears of Haydn's mind had actually been turning on the subject of his famous symphony known as "The Clock" for quite some time before the work was actually premiered. In the early 1790s, Haydn had written a minuet, along with several other pieces, for the Flötenuhr or "Flute Clock," a kind of mechanical organ activated by clocks that were popular in Vienna and Eisenstadt at the time. This minuet, with a few changes, became the basis for the third movement for Haydn's Symphony No. 101, premiered in 1794. However, the name "The Clock" actually came from the second movement, which we just heard, because of the persistent "tick tock" sound heard in the accompaniment. Such instruments as the Flute Clock quickly fell out of favor, but Haydn's symphony, based on his own composition for this unusual creation, remains timeless!