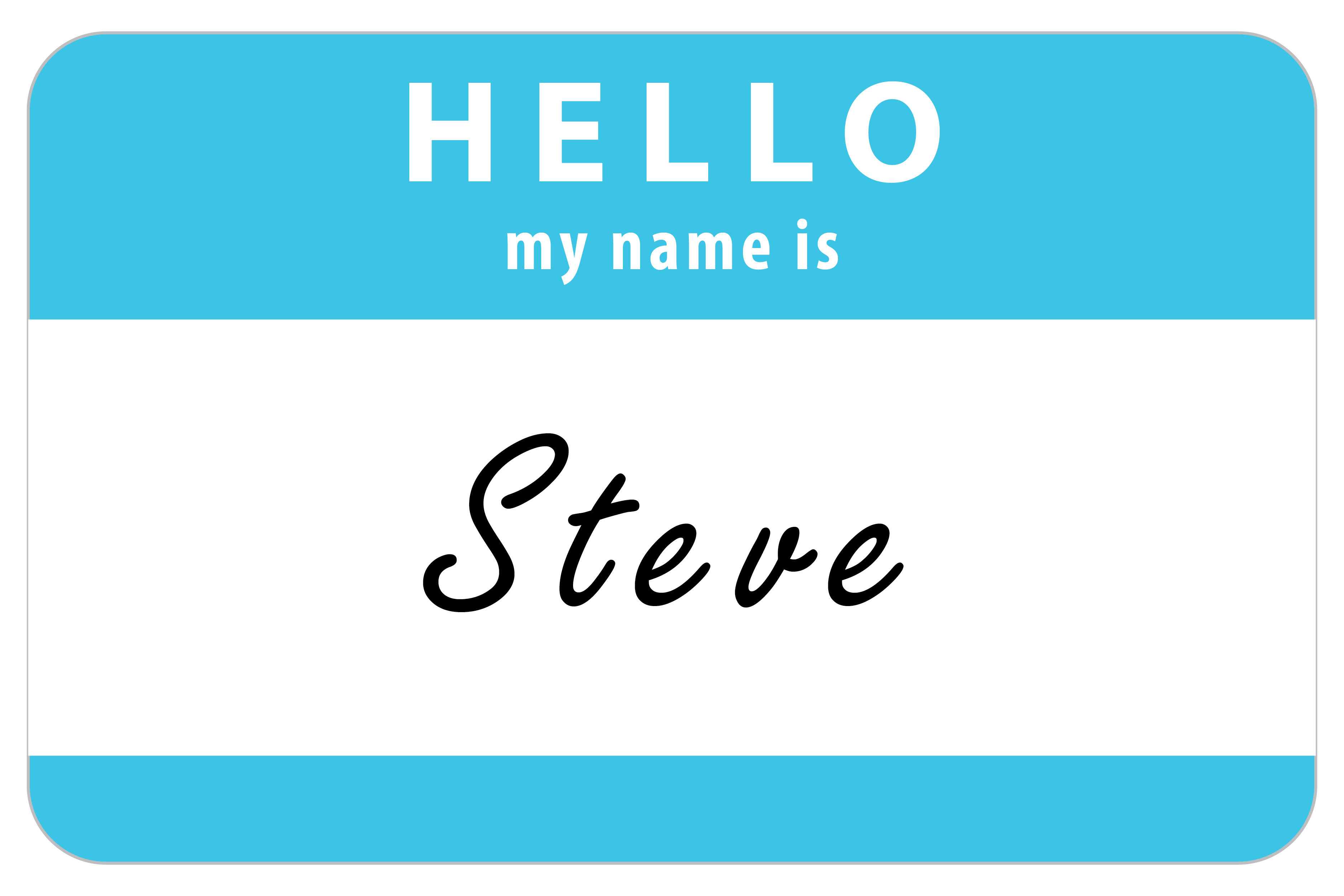 For a portion of the world, December 26th is St. Stephen's Day, commemorating an early martyr for Christianity. Here at Ether Game, we're celebrating St. Stephen's Day by looking at some famous Steves in the world of classical music. Here's our list:

What Steves are we missing? Let us know!