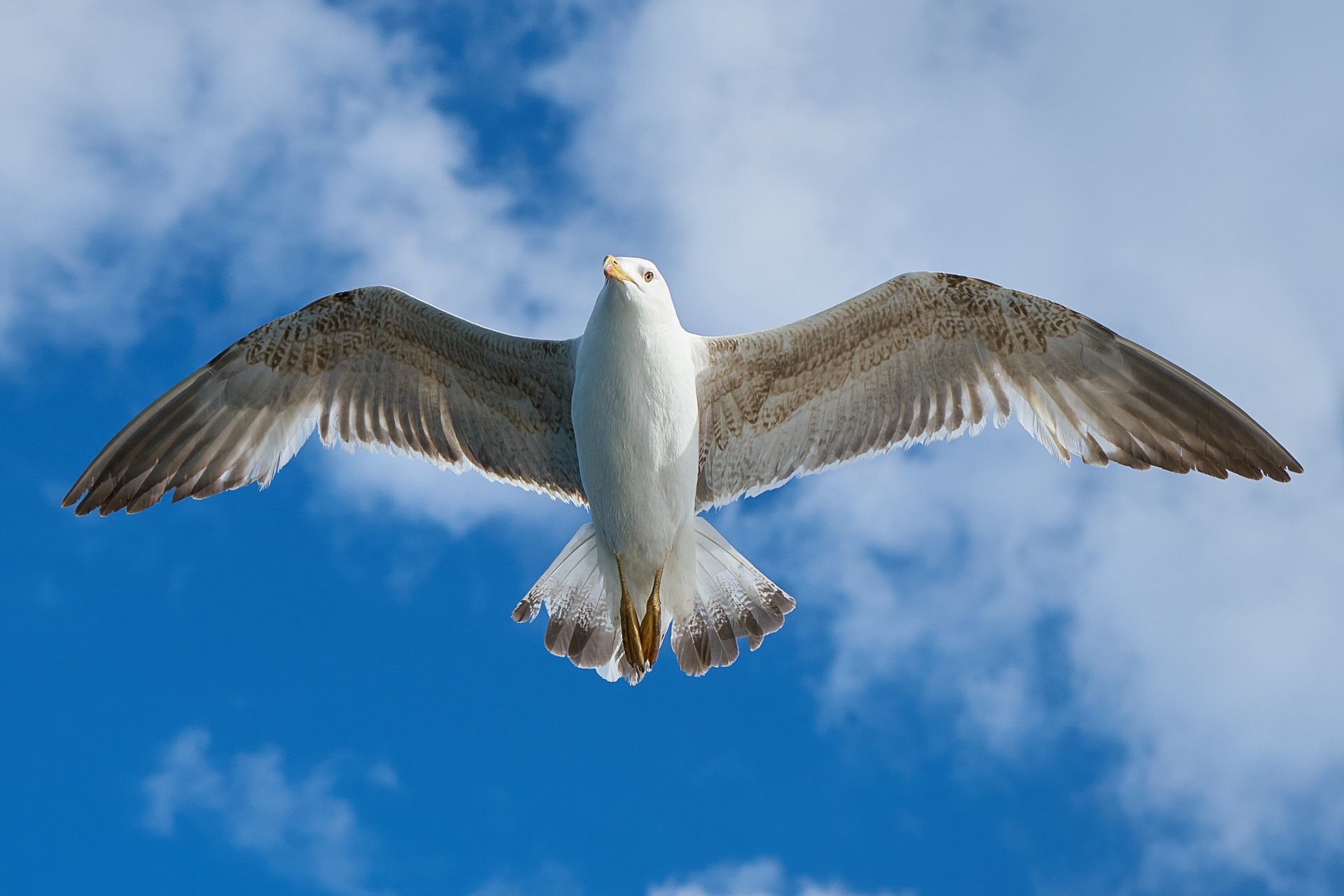 Welcome to the Ether Game Weekly Podcast! It's a bird, it's a plane, it's ETHER GAME! We take flight this week with a show that will certainly set you aloft. It's a show we're calling "Spread Your Wings"! Remember to keep your ears out for a portion of Tuesday night's Teaser selection. And don't forget to tune into the full show on Tuesday, August 15th at 8:00pm for a chance to win a prize!

There are many conflicting accounts about how alto saxophonist and bebop legend Charlie Parker earned his nickname "Yardbird" or simply "Bird," but most tend to agree it happened while he was still living in Kansas City, and had something to do with his love of eating chicken. Certainly, with his fast-paced improvisational flights, the nickname "Bird" seems appropriate. He and others embraced the nickname: the famed New York City club where he performed was named "Birdland" was after him, and Parker's own tunes include "Yardbird Suite," "Chasing the Bird," "Bird Gets the Worm," and this tune "Ornithology" (which mean "the study of birds"). This recording of "Ornithology" comes from 1946, Parker's first session as a leader, and features a 19-year-old Miles Davis playing trumpet. The tune is also based on the chord progression of an older song. In this case, that song is Lewis and Hamilton's "How High The Moon."