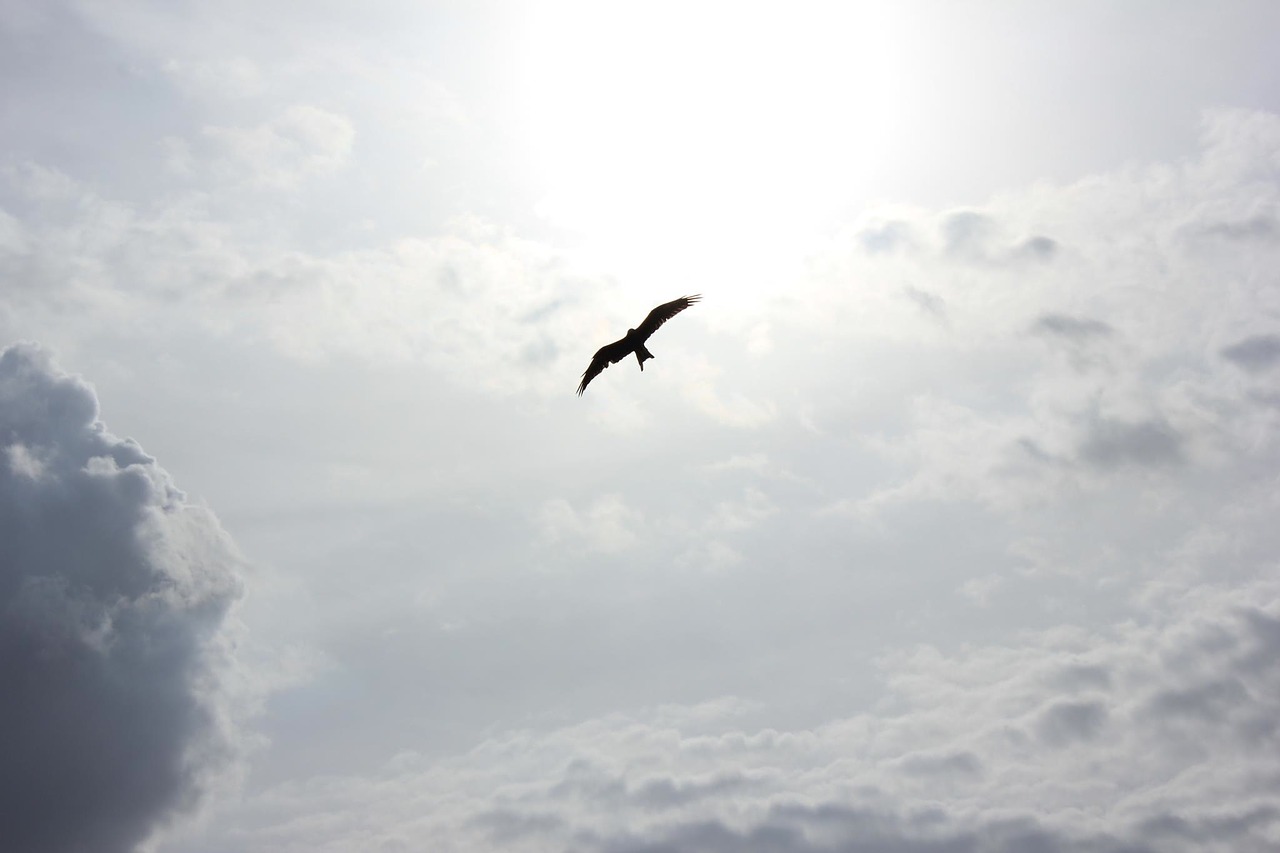 Ether Game's show this week falls on June 19th, or Juneteenth, the holiday that celebrates the abolition of slavery in the United States. So this weekÂ on the Ether Game Weekly Music Quiz Podcast, we're exploring freedom and liberty of all kinds in a show we're callingÂ "Songs Of Freedom"!Â Can you name this liberated tune? (The answer is below) Remember to keep your ears out for a portion of Tuesday night's Teaser selection. And don't forget to tune into the full show onÂ Tuesday, June 19th at 8:00pmÂ for a chance to win a prize!

Aaron Copland's Canticle of Freedom extols the values of freedom at a time when freedom wasn't a guarantee. In 1953, Copland had been scrutinized by Senator Joseph McCarthy for being an un-American communist sympathizer, an event that threatened Copland's career. Even though this was a personal work to Copland, there's evidence he didn't take finished product too seriously. Canticle Of Freedom is based on a fourteenth-century Scottish poem by John Barbour that exalts freedom as being worth more than all the gold in the world. Copland wrote it for the Massachusetts Institute of Technology-not necessarily a musical powerhouse-which caused him to oversimplify the music. When it premiered in New York a few years later under the baton of Leonard Bernstein, Copland didn't even attend the concert. (Copland lived in New York.) It wasn't until 1967 when famed choral conductor Robert Shaw took an interest in the work that Copland finally gave himself some credit. He revised the work for Shaw to perform, and Canticle of Freedom has been moderately successful ever since.