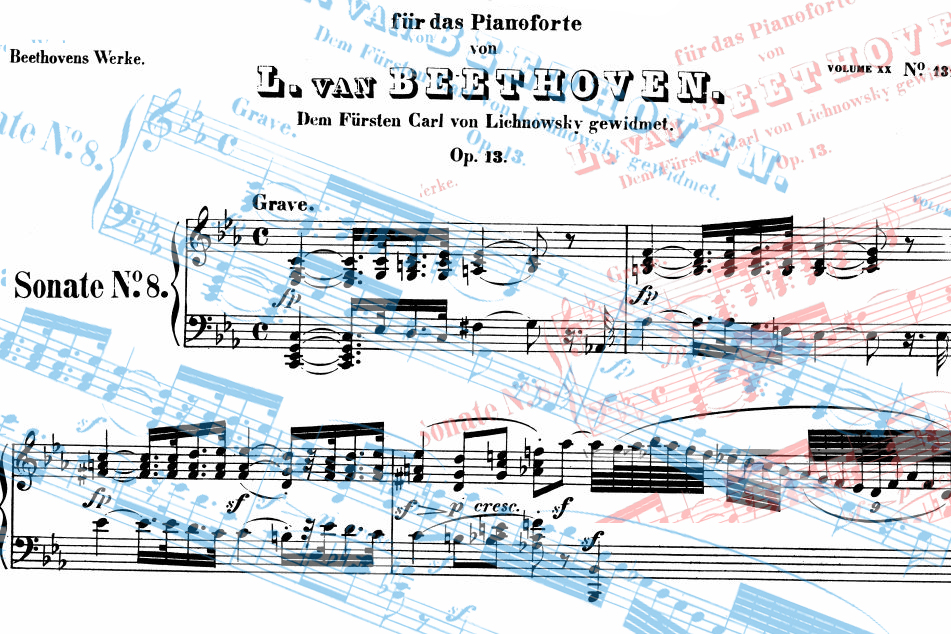 Welcome to the Ether Game Weekly Podcast! This week, we're exploring the storied history of one of the popular genres in all of classical music: "The Sonata"! To get you started (or for those of you who just cannot wait for Tuesday nights), you can sharpen your skills with our podcast selection. Remember to keep your ears out for a portion of Tuesday night's Teaser selection. And don't forget to tune into the full show on Tuesday, February 28th at 8:00pm for a chance to win a prize!

This piano sonata in A major, K. 331, is among Mozart's most beloved piano works. However, instead of starting out the sonata with a movement in sonata form (which is typical of the genre), Mozart does something a little different. The first movement is set of variations on a lovely A major theme, written in a lilting 6/8 siciliana rhythm. The third movement of this sonata though, which we didn't hear, might be his most famous single piano sonata movement, the so-called "Rondo Alla Turk." Again, not in sonata form, but rather in rondo form, this movement imitates Turkish militia music or "janissary" music. The Austrians and the Turks had some tensions in the late 18th century, and so Turkish military music, with its pounding rhythms, made its way to Vienna during this time.