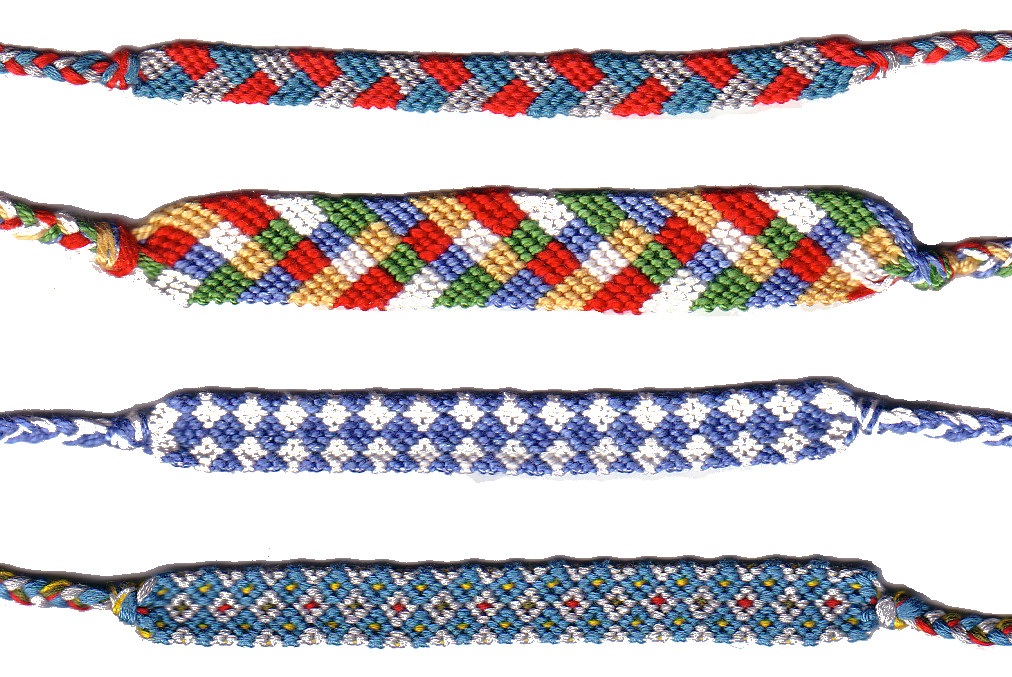 According to the United Nations, July 30th is considered the “International Day of Friendship.” It might not be the most prominent holiday, but Ether Game is getting in on the celebration looking at some friendships between classical composers. It’s a show we’re calling “Famous Friendships."

Get ready to pal around in the friend zone with our friendly playlist below: