Side One, Track One 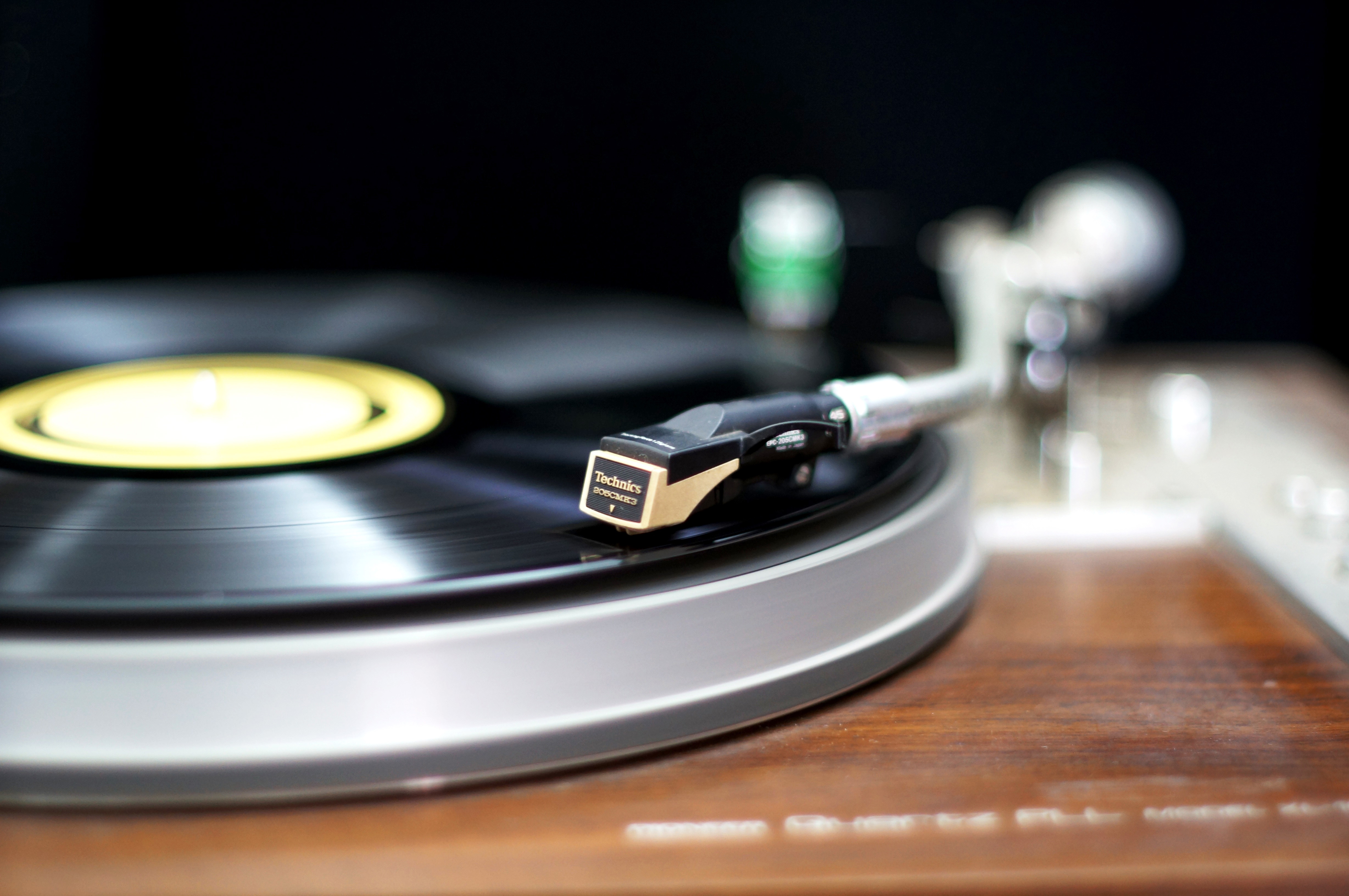 For the first show of the new calendar year 2017, the Ether Game Brain Trust this week is looking at some musical opening statements. We're exploring introductions, expositions, preludes, and overtures in a show we're calling "Side One, Track One."