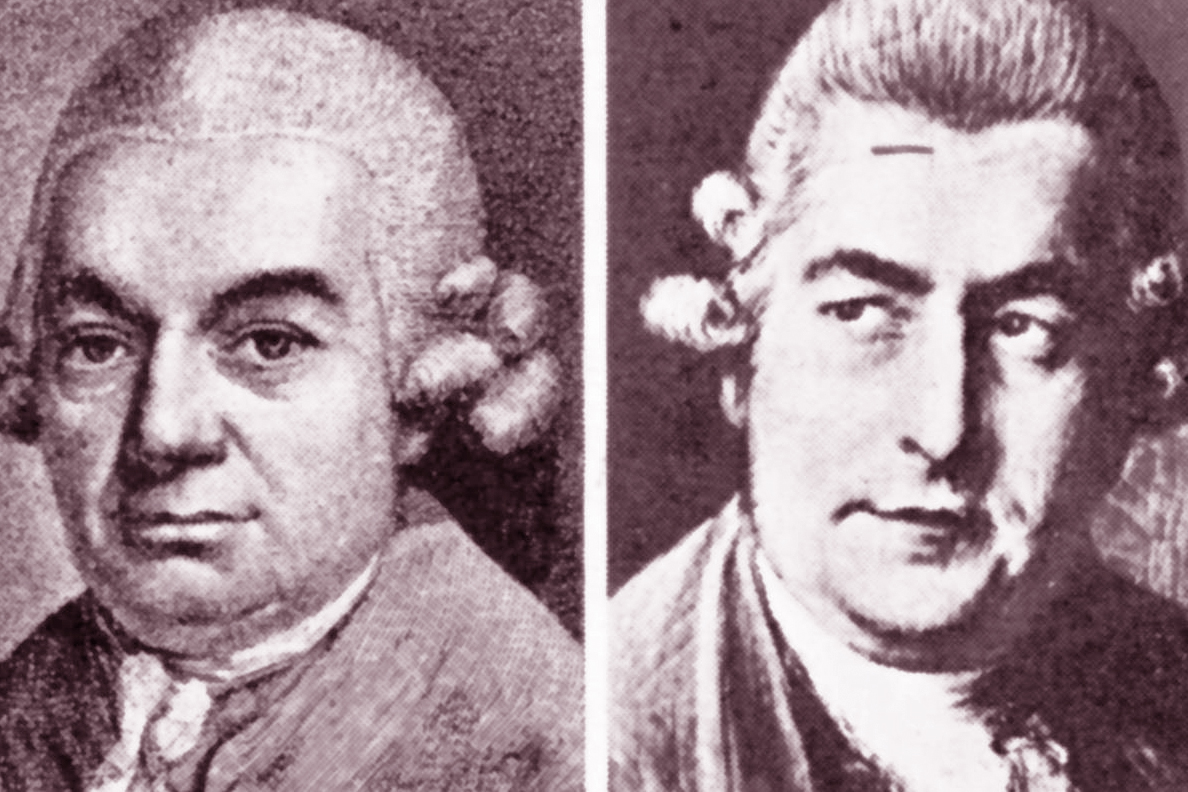 Welcome to the Ether Game Weekly Podcast! This week, the Ether Game Brain Trust is keeping it all in the family, and exploring some musical flesh and blood on a show we're callingÂ "Sibling Rivalry"!Â Remember to keep your ears out for a portion of Tuesday night's Teaser selection. And don't forget to tune into the full show on Tuesday, August 8th at 8:00pm for a chance to win a prize!

Franz Joseph Haydn had a musical brother: Michael Haydn. Michael had a respectable career, mostly as a sacred composer, but he was nowhere near as popular as his famous older brother. But, that's not the sibling rivalry I want to talk about! I want to talk about Adam Fischer. He's the Hungarian-born conductor in this recording we just heard, by the Austro-Hungarian Haydn Orchestra. Fischer (along with his orchestra) has become one of the premier interpreters of Haydn's music, in addition to being the conductor of the Danish National Chamber Orchestra and the Dusseldorf Symphony. It's enough to make any mother proud, except Adam Fischer has a brother: Ivan Fischer. Ivan is also a conductor. He leads the Budapest Festival Orchestra. Both Fischer brothers have earned the Kossuth Prize, Hungary's highest honor for people in the arts.