Round And Round Podcast 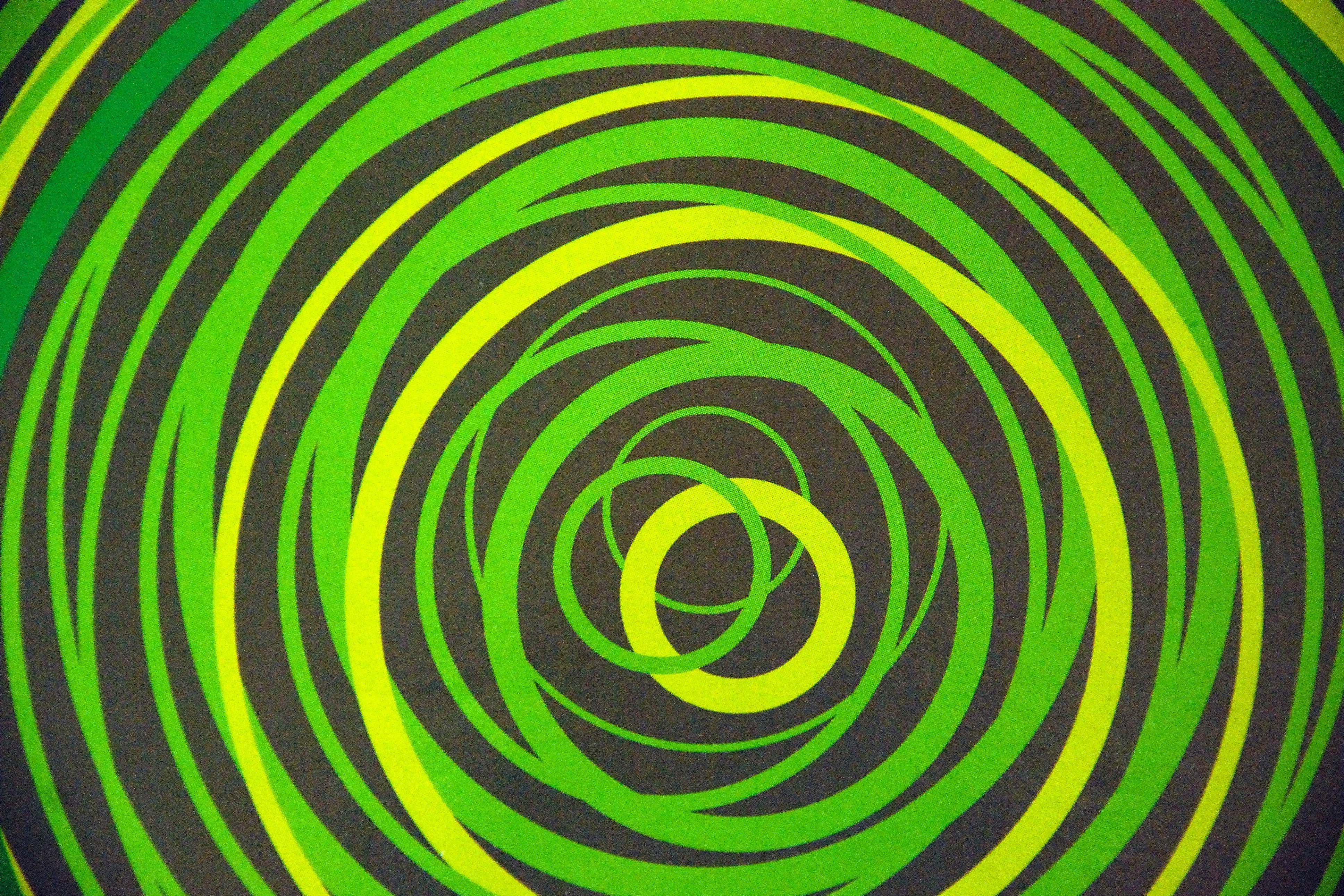 Welcome to the Ether Game Weekly Podcast! We're spinning in circles as we celebrate "Pi Day" this week (that's March 14th... 3/14, get it??) In honor of this circular constant, we're looking at all things circular in a show called "Round and Round." To get you started (or for those of you who just cannot wait for Tuesday nights), you can sharpen your skills with our podcast selection. Remember to keep your ears out for a portion of Tuesday night's Teaser selection. And don't forget to tune into the full show on Tuesday, March 14th (Pi Day!) at 8:00pm for a chance to win a prize!

Stephen Sondheim (b. 1930): SWEENEY TODD: The Worst Pies In London

This coming Tuesday, March 14th is Pi day, celebrating the enigmatic numeral 3.14 (March 14th, 3.14, get it?) So our podcast this week is looking a different kind of pie, the worst pies in London! The pies at the heart of the musical Sweeney Todd are pretty bad, in fact. They're filled with some, let's just say, unethically-sourced meat: the victims of a murderous barber! Sweeney Todd's composer Stephen Sondheim knew a thing or two about pi, and here I'm talking about the numeral and not the food. Sondheim was a gifted mathematician in school, and nearly majored in math while in college. It was Sondheim's mentor Oscar Hammerstein who made him consider otherwise. But his love for math persisted. After college, Sondheim briefly studied with none other than Milton Babbitt, a composer who shared Sondheim's mathematical acumen.