Pulling On The Harp Strings 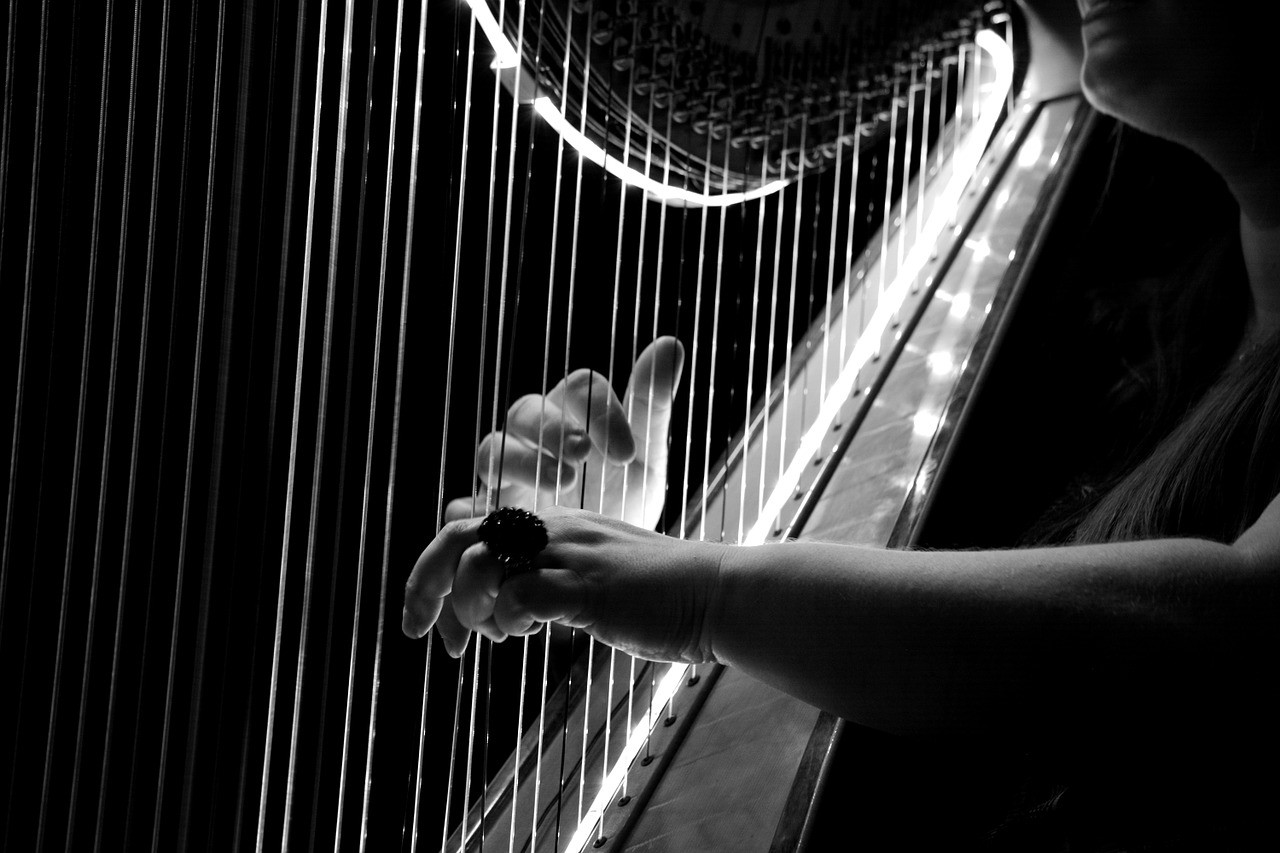 This week, we’ve devoted our show to the dreamy and heavenly sounds of the harp. Call us a “lyre” all you want, but our show this week is called “Pulling On The Harp Strings.”

No need to harp on this any longer... check out our playlist below: