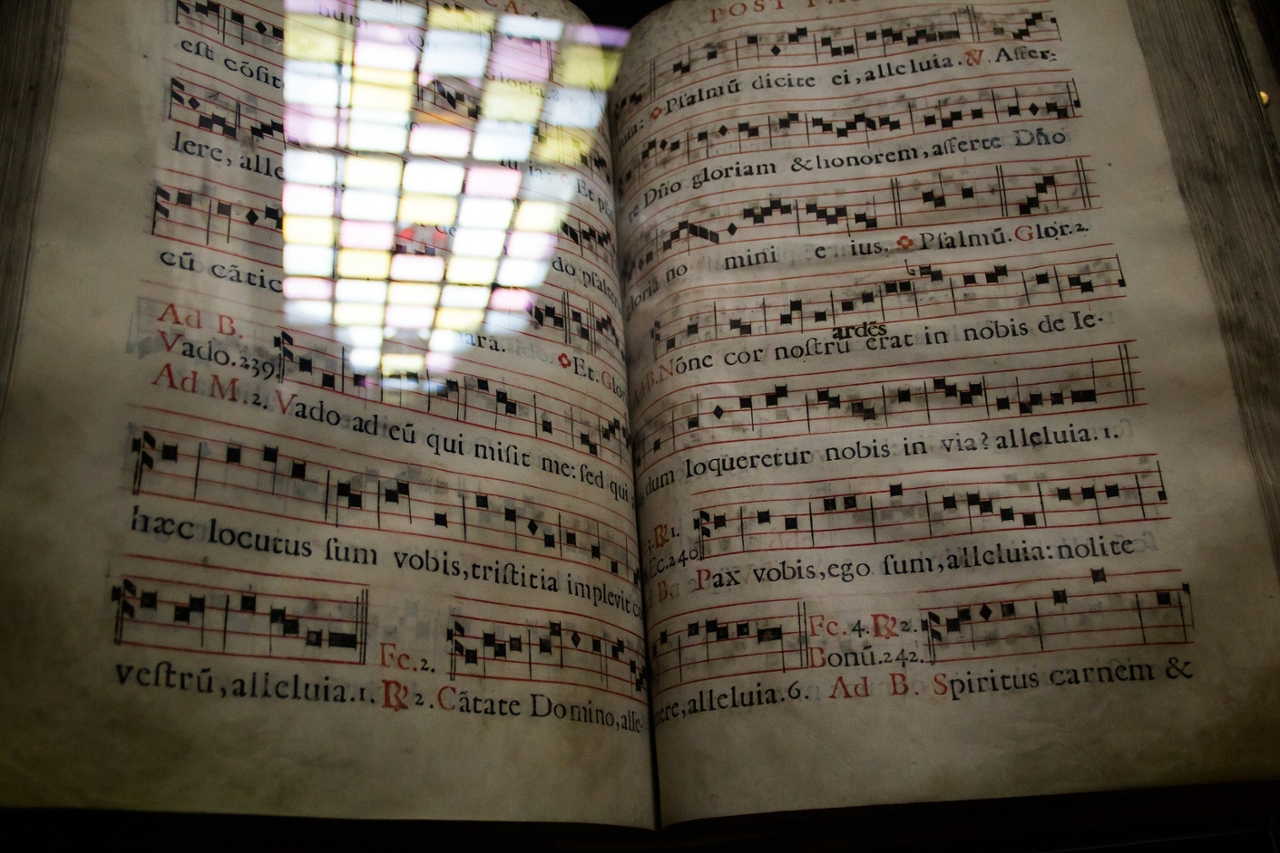 On this week's Ethercast, we debunk an urban myth about ancient music that surrounds the 16th century Catholic composer Giovanni Pierluigi da Palestrina. Palestrina is most famous for his beautiful multi-voice compositions, which we call polyphonic music. For several centuries, many believed that Palestrina had saved polyphony from extinction during the Counter-Reformation, writing music that was so beautiful the Pope allowed polyphony to continue as church music as long as it was in Palestrina's style.

That's not exactly what happened...listen to this week's podcast to get the whole story, and tune in to WFIU on Tuesday nights at 8 o'clock to play Ether Game, our classical music quiz. You might just win a prize!

Music heard on this week's Ethercast