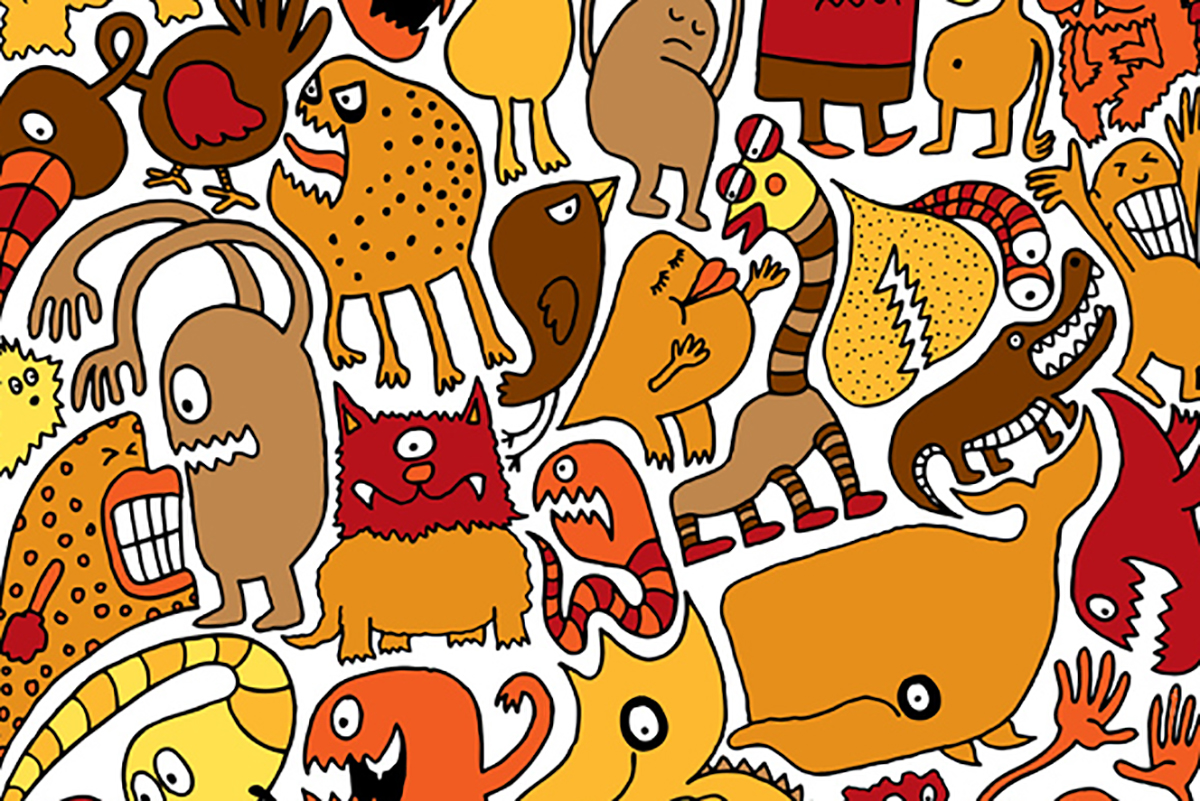 Welcome to the Ether Game Weekly Podcast! This week, we look at the weird and wacky word "Ostrobogulous," and the weird and wacky music that can only be described as...ostrabogulous! To get you started (or for those of you who just cannot wait for Tuesday nights), you can sharpen your skills with our podcast selection. Remember to keep your ears out for a portion of Tuesday night's Teaser selection. And don't forget to tune into the full show on Tuesday, January 24th at 8:00pm for a chance to win a prize!

Our theme "Ostrobogulous" is an esoteric word that means bizarre, wacky, possibly risque, and a little humorous. So, what's wackier than the hyper-serious composer Ludwig van Beethoven composing a piece that is essentially a farce? So, sure the amusing subtitle "Rage Over a Lost Penny" is a funny gesture by Beethoven, but some scholars believe it may not have been Beethoven's idea! It is written in the original score, but not in Beethoven's hand. It's thought that it may have been added by Beethoven's friend Anton Schindler. Regardless of the origin of the subtitle, the wild abandon of the music is reflected in the composer's markings. Beethoven wrote alla ingharese at the beginning of the work, which is believed to be a mix of the indications to play "like a gypsy" or "like Hungarian music." In Beethoven's time, Hungarian music and gypsy music were widely held to be one and the same.