Order In The Court 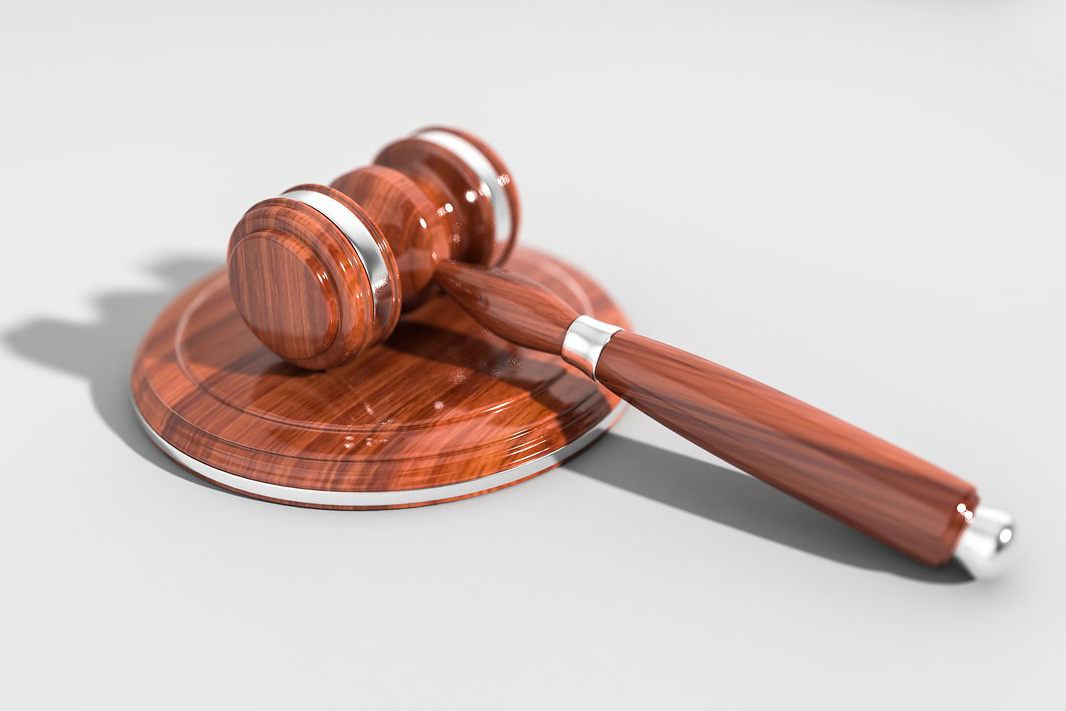 This week, the Ether Game Brain Trust is both judge and jury. We're taking the law into our own hands, Â looking at the intersection between law and classical music, so pull out those LSAT study guides for a show we're calling "Order In The Court."