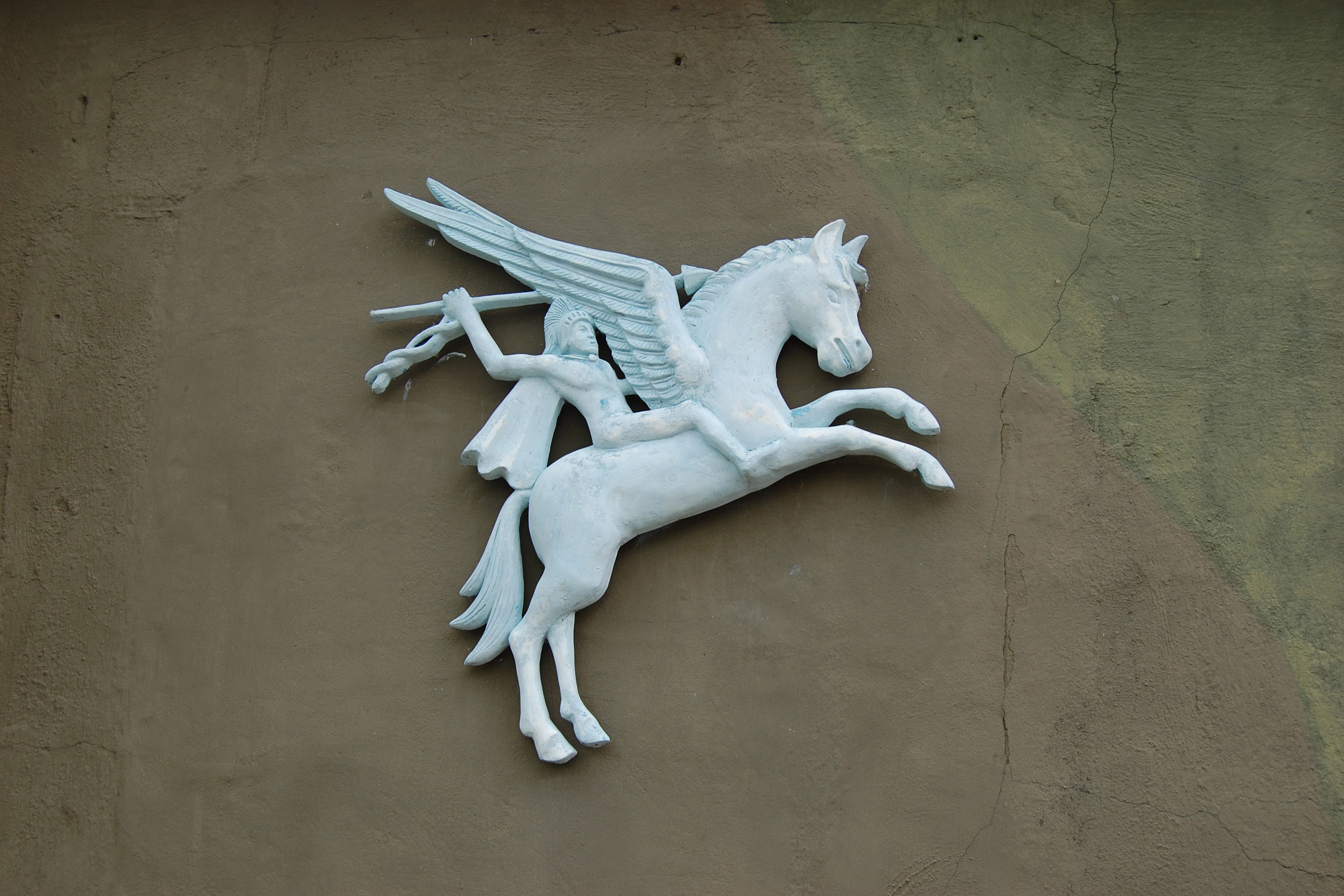 Welcome to the Ether Game Weekly Podcast! We're battling the Minotaur, riding the Pegasus, and listen to Siren song this week, as the Ether Game Brain Trust explores some "Mythical Beasts"! To get you started (or for those of you who just cannot wait for Tuesday nights), you can sharpen your skills with our podcast selection. Remember to keep your ears out for a portion of Tuesday night's Teaser selection. And don't forget to tune into the full show on Tuesday, April 25th at 8:00pm for a chance to win a prize!

As the musical modernism of Schoenberg and his ilk began taking hold in Central Europe, the symphonic conservatism of Jean Sibelius became marginalized. Luckily, Sibelius's voice was particularly attractive in America, championed by such American composers as Horatio Parker. In 1914, Parker invited Sibelius to the U.S. for a concert tour, and the centerpiece of that tour because his tone poem The Oceanides, commissioned and premiered at the Norfolk, Connecticut Chamber Music Festival that same year. The work was originally titled "Rondeau of Waves," but later changed to Oceanides, which were water nymphs from Greek mythology. In Greek myth, the Oceanides are the thousands of daughters of Oceanus, Titan of the sea, each living beneath a different body of water.